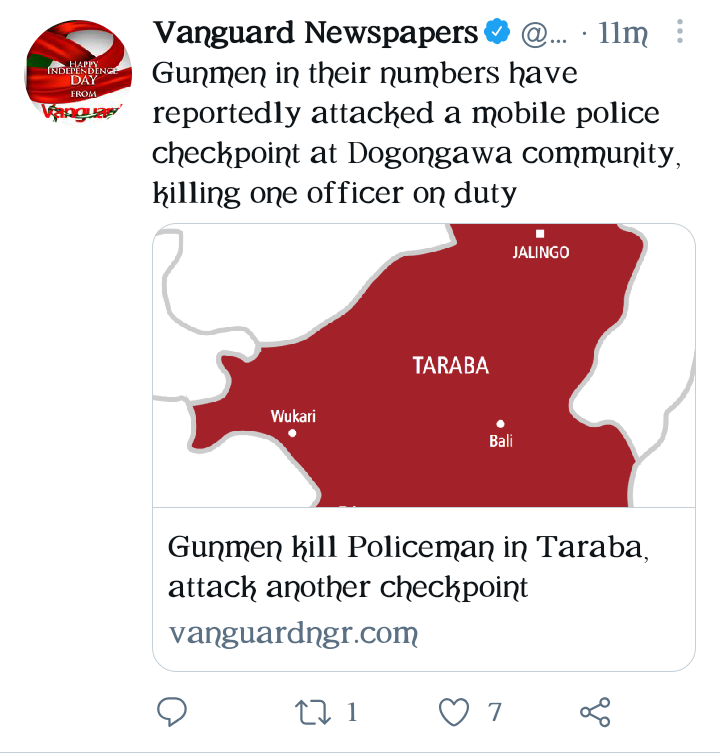 Gunmen in their numbers have reportedly attacked a mobile police checkpoint at Dogongawa community, killing one officer on duty.

This came as another set of gunmen opened fire on officers of the safer highway at their checkpoint along Wukari- Chonku road in Wukari local government area. 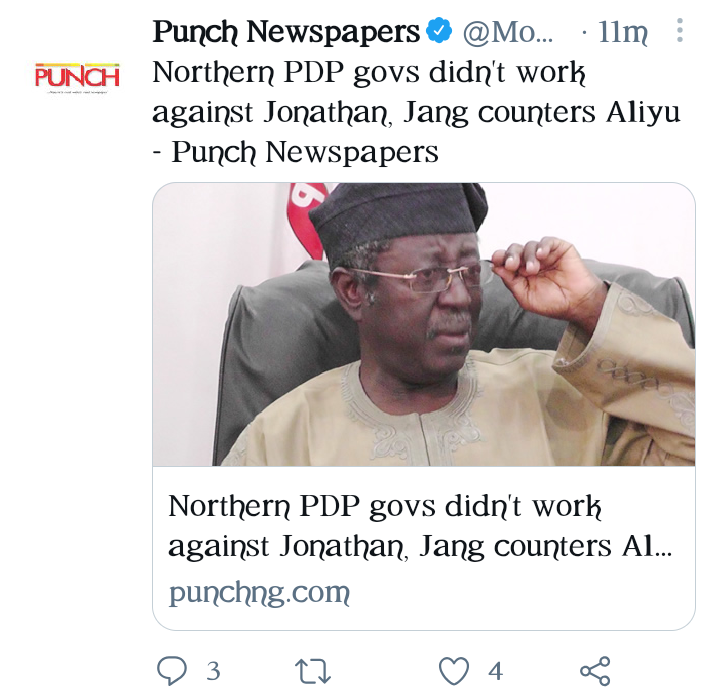 A former Governor of Plateau State, Jonah Jang, has said that there was no iota of truth that northern governors of the Peoples Democratic Party worked against the re-election bid of former President Goodluck Ebele Jonathan during the 2015 general election as claimed by a former governor of Niger State, Babangida Aliyu.

Aliyu had on Friday revealed that northern governors of the PDP worked against the re-election of former President Goodluck Jonathan in 2015.

He said they worked against Jonathan’s re-election because he reneged on an agreement not to seek a second term.

Emir of Katsina illegally marries off Christian teenager to her abductor 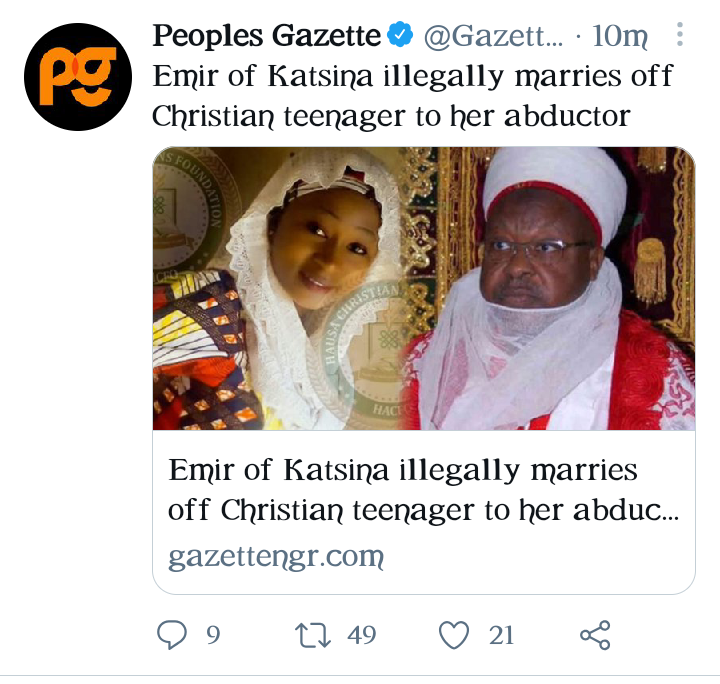 The Emir of Katsina, Abdulmumini Kabir, has illegally married off Aisha Mani, a Christian teenager, to her abductor, Mohammed Samaila, without the consent of her family, Hausa Christian Foundation (HACFO) reported on Friday.

In a Facebook post, the foundation narrated how the Emir, in cahoots with the District Head of Kafur Local Government Area (LGA), Abdulrahman Rabe, conspired to perpetrate the unlawful act.

The report said Aisha Mani was married off to her abductor Mohammed Samaila by the monarch despite police efforts and a petition by a law firm. 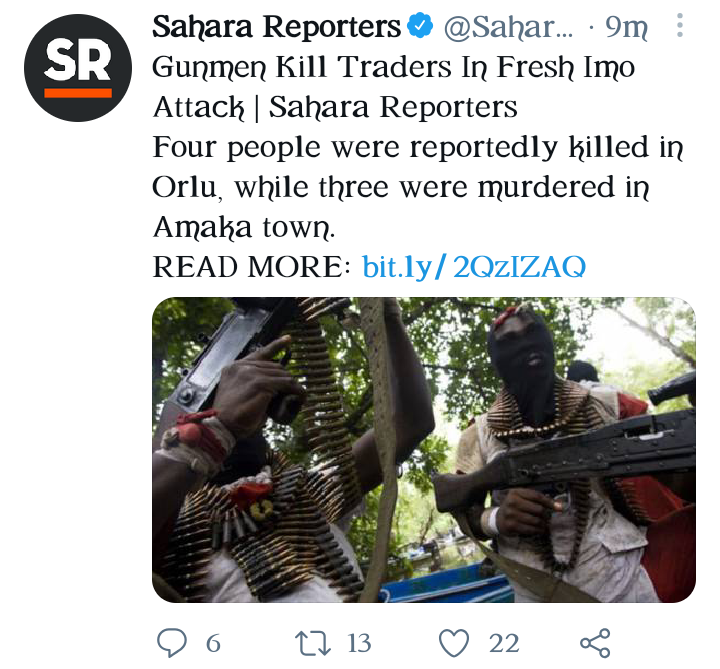 I'm not a terrorist - Isa Pantami 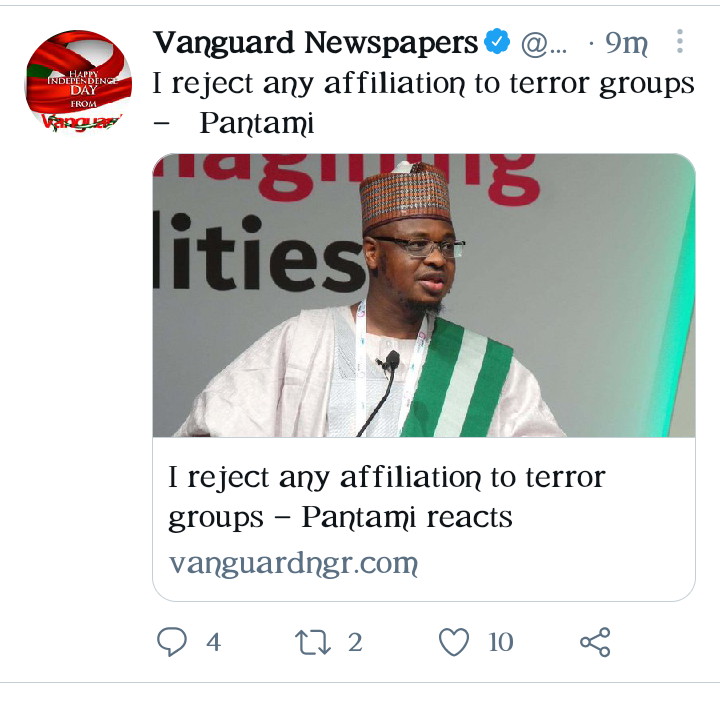 Following his alleged link with terrorist groups, Taliban and Al-Qaeda, the Minister of Communications and Digital Economy, Isa Pantami, Saturday said he has no affiliation with terror groups.

For the past few days, the media has been awash with the news that he (Pantami) has a link with terrorists.

Irked by the allegations and development of the news, Pantami debunked the stories, and emphatically stated that: “My personal driver is Mai Keffi, a practising Christian. I also have a Christian, Ms Nwosu, as my secretary and Dr Femi, also a Christian, as my technical adviser 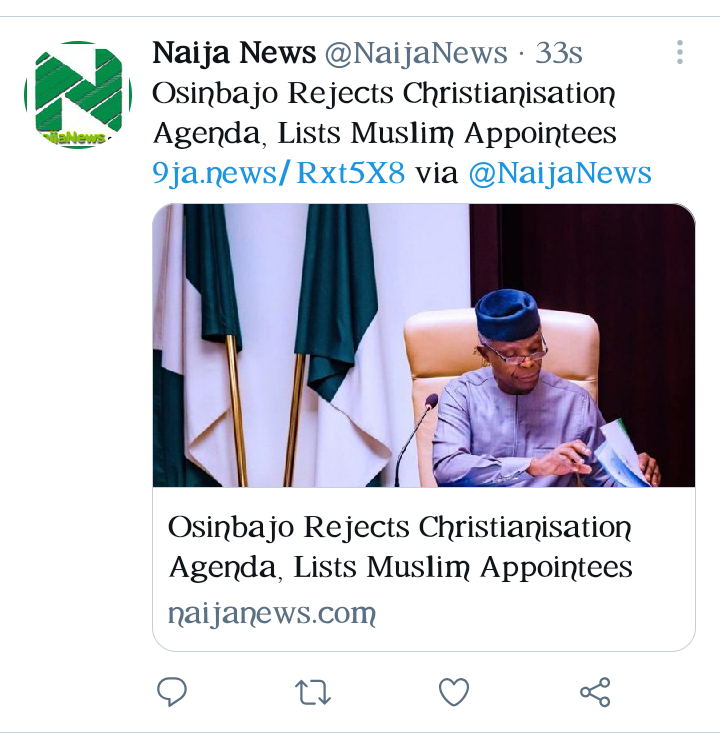 Nigeria’s Vice President, Professor Yemi Osinbajo has denied having a Christianisation agenda and only appointing Christians into sensitive positions.

Osinbajo denied the allegations through his Senior special assistant to the president on legal, research and compliance matters, Balkisu Saidu. 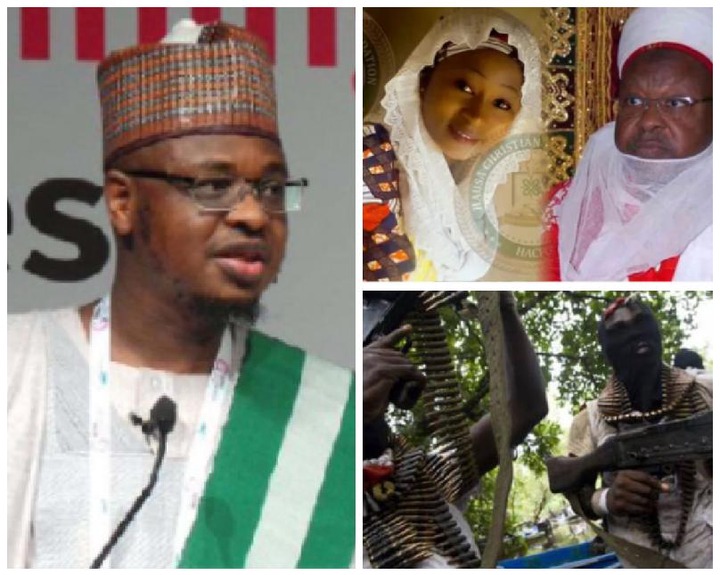 Today Headlines: Fulanis Will Revenge If One Of Them Is Killed- El Rufai, Army Kill 11 IPOB Members