Could Donald Trump face charges in 2021 if he is not reelected? 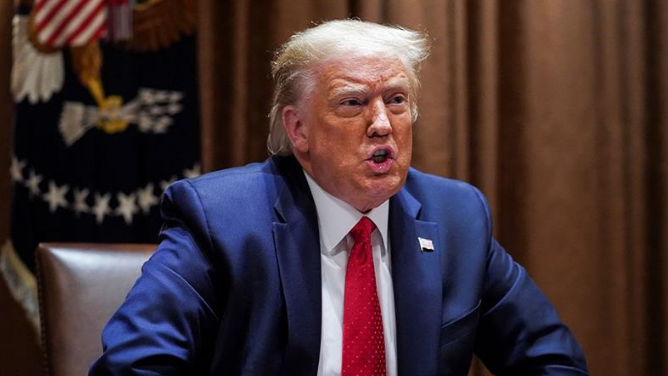 He actually could face charges. Some of the reason he has gotten by is not because he is innocent, but he is using his formidable Article II powers, which shield him from most prosecution. Prosecutors are relentless though, because this is one president that has made even Richard Nixon look like a choir boy. He scammed thousands of students out of their hard-earned money with his now defunct, laughable Trump University. He agreed to pay 25 million dollars. He is not allowed to form any more charities after shutting down the Trump Foundation until he and his children go through training to learn how to set up a legal and proper non profit organization. They committed several legal violations using the Foundation as a tax shield. Trump is a co-conspirator in 2 felony counts for which his former attorney, Michael Cohen is currently serving time in federal prison. Trump admitted to both self-dealing using his Trump Foundation, which didn’t pay the veterans as was agreed, and making payments through Cohen to a porn star and a Playboy Playmate to kill their stories which would have made him look bad. Trump colluded with Russia, then lied and fired everybody who might have told on him. He was found by the Mueller investigation to have ordered aides to lie in order to protect him. He should have gotten impeached.

Trump admitted that he withheld money from an ally (Ukraine) in order to secure an investigation of Joe Biden’s son. A whistle blower spilled the beans and Trump fired everybody connected to the case, which made him look even more guilty. He ended up getting impeached. This is the most corrupt, dishonest, and lying excuse for a president USA have ever had. And that’s just what Republicans have said about him. Ted Cruz said about Trump, “ "We need a commander in chief, not a Twitterer-in-chief. I don't know anyone who would be comfortable with someone who behaves this way having his finger on the button. I mean, we're liable to wake up one morning, and Donald, if he were president, would have nuked Denmark."I will be glad when he is out of office.

"No need to 'spill the beans.' The images are worth a thousand words." 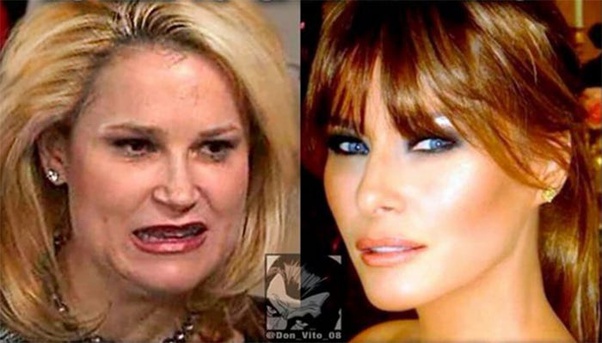 Cruz said that Trump was weak, thin-skinned, and unfit to be president.

Here is what Republican Senator Lindsey Graham said about Trump:

“He is a race-baiting, xenophobic, religious bigot. He doesn’t represent my party. He doesn’t represent the values that the men and women in uniform are fighting for”. Senator Marco Rubio said, “ "This is the most important government job on the planet. And we're about to turn over the conservative movement to a person that has no ideas of any substance on the important issues," Rubio said in an interview Feb. 26 on CBS This Morning. "The nuclear codes of the United States, to an erratic individual, and the conservative movement, to someone who has spent a career sticking it to working people," he added.”

But as much as the Republican party has embarrassed itself to fawn at Trump’s feet, the worst people have got to be the ones who would vote for him if he were to go out in the middle of 5th avenue and shoot someone in the head.