Nelson Mandela International day : A need to celebrate a freedom fighter and a true democrat

Every 18th of July is set aside by the United Nation (UN) to celebrate Nelson Mandela. Evidently, Mandela remains one of the finest Africans to ever lived. He lived his life fighting for the freedom of his people, campaigning for peace, unity and tranquility in the entire human community. 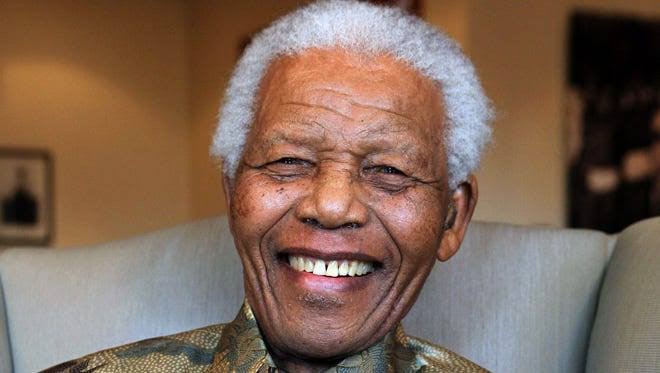 Nelson Mandela was said to have been given birth to on 18th day of July 1918 in South Africa and died on the 5th day of December 2013.

Mandela's efforts towards the eradication of Apartheid policy in South Africa can never be overemphasized. Nelson Mandela was not just a political leader in his life time, he was an activist and a cheerful giver.

He was reported to have spent 27 years in prison while fighting against the defunct Apartheid rule, however, despite all the ill treatments he received while in prison, he remained steadfast in the fight against all forms of discriminations in South Africa. Given his service to humanity, Nelson Mandela was loved not just by his people but by everybody across the world. In recognition of his heroic deeds, he received several awards from several organisations and Institutions In his life time, the awards include: Nobel Peaces Prize (1993), Lenin Peace Prize (1990), Presidential medal of freedom, etc.

May his gentle soul continue to rest in peace.