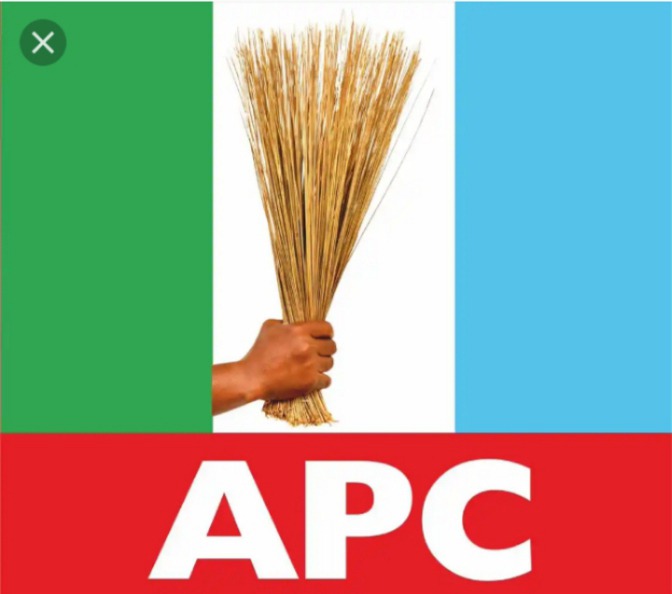 So far, Twelve Aspirants have indicated Interest in the APC National Chairmanship Position. Among these Political Gladiators, Senator Ali Modu Sheriff seems to be a Top Contender in the Race to Succeed Mai Mala Buni. Below is a list of Four Reasons why Sheriff May emerge as the next APC National Chairman 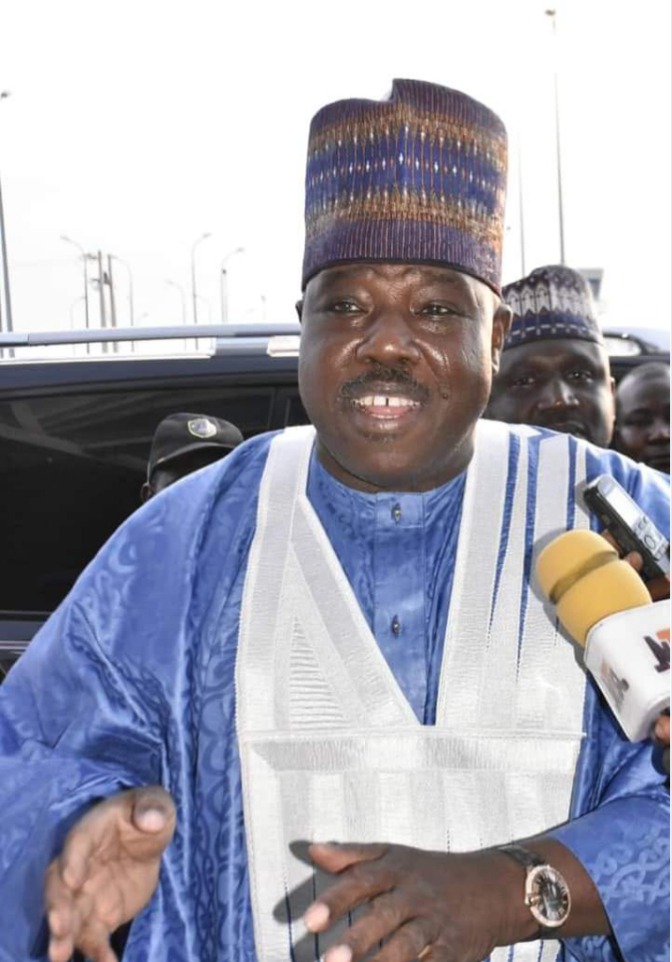 He was Elected twice as governor of Borno State, Prior to that time, the APC stalwart was earlier elected as Senator on the platforms of the National Republican Convention, NRC; the United Nigeria Congress Party, UNCP and the All Nigeria Peoples Party, ANPP. Therefore, He has the required political experience to lead the APC. 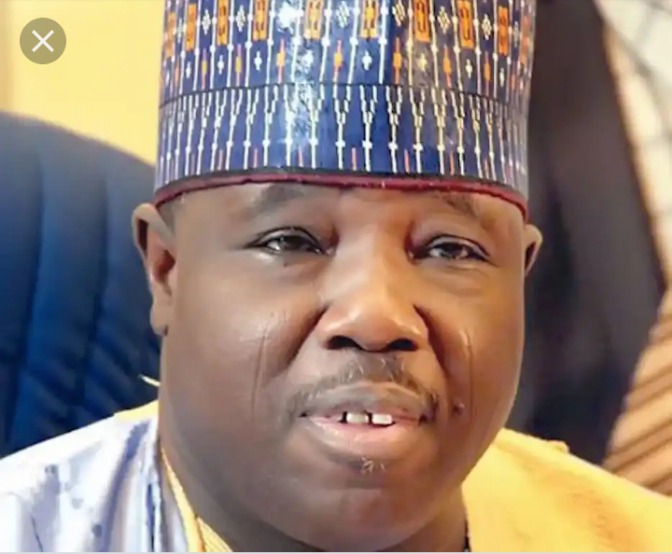 Among all the Aspirants jostling for APC National Chairmanship Position, only Sheriff has previously served as National Chairman of major political party. It will be recalled that the he was the PDP National Chairman (Acting) between February and May 2016. Thus, he has a previous experience of Party Administration which is an advantage over his Co-aspirants. 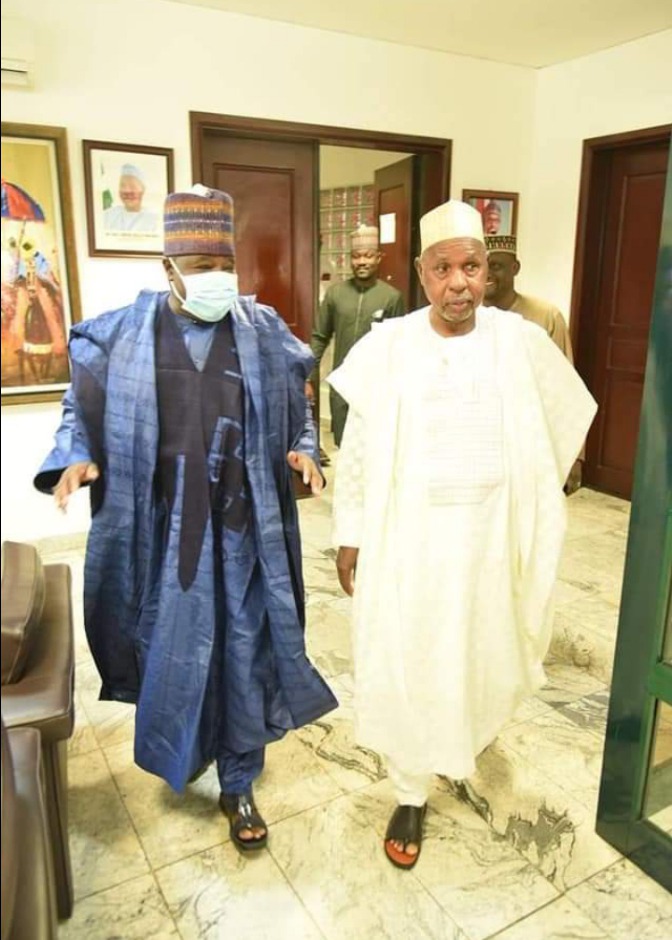 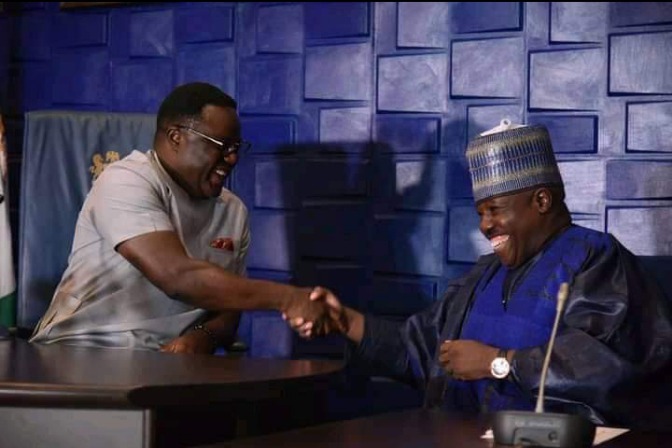 It is in the public domain that the Date of the National Convention is yet to be announced, despite that, The Former Governor has started Consulting Stakeholders in the APC.

According to the Punch News, Sheriff had in September visited the Governor of Ebonyi State, David Umahi to solicit for support in his bid to become the Next APC National Chairman, He also paid similar visits to Governor Ben Ayade of Cross-River State and His Counterpart in Katsina State, Aminu Masari.