The richest 26 hold half of the world's wealth, while the poorest "share" the leftovers

By GoodDadProject (self media writer) | 1 year ago Meanwhile, Guterres is not optimistic about the prospect of reducing the polarization between the rich and the poor. He pointed out that the quality of life for the vast majority of people on earth depends on their birth, and that gender, family and race will be other decisive factors. Although intellectually we know that basic material security, education and job opportunities are inherent rights of everyone, they are difficult to realize in the real world, and basic rights are becoming the privileges of some people. 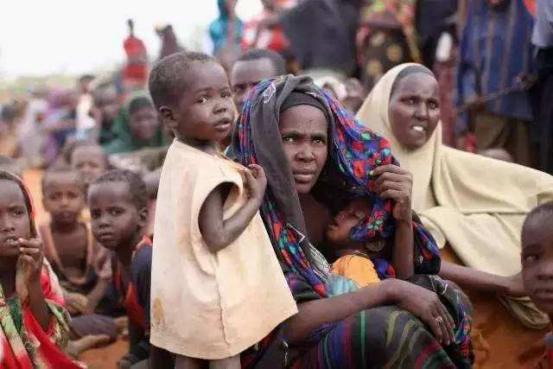 There have been calls for heavy taxes on the world's richest groups to ease the widening gap between the rich and the poor, but with little effect. Oxfam, a British charity for poverty alleviation, has published a related report. The report shows that the super rich are now paying far less taxes than in the past few decades, but their wealth is still growing. In 2018, the global rich are adding an average of $2.5 billion a day. The report found that an extra 0.5% tax on the world's richest could provide education for about 262 million school dropouts, while 1% of the wealth of the world's richest is equivalent to the total national health care budget of an African country. Guterres also mentioned the legacy of colonialism in today's international community. The persistence of white supremacy and institutional racism are evidence of the remnants of colonialism. The existence of these problems leads to economic exploitation and social injustice, which makes the class solidify seriously, and then leads to the aggravation of the polarization between the rich and the poor. Unfortunately, at present, there is no suitable solution to these problems.

Content created and supplied by: GoodDadProject (via Opera News )