In the game of politics, it's understandable that there will be a lot of rivalry, but when this desire to learn a people "politics", degenerates into an unnecessary war of words, these politicians need to be called to order. 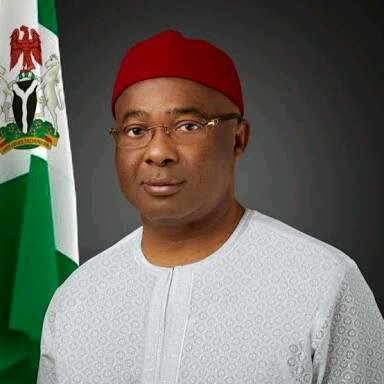 So is the case in Imo State, as people from the camp of both Hon. Ihedioha and Gov. Uzodinma, have kept the Imo political scene heated with their exchange of words and it is indeed, getting tiring.

In Imo State, the political scene has been really charged with the news of the RAP Party's gubernatorial aspirant for the 2019 election in Imo State, Okereke Kingdom and h taking his case to a Federal High Court in Abuja.

Since the adjournment of Mr. Okereke Kingdom's case against Gov. Hope Uzodinma, to the 20th of July, by the Federal High Court, Abuja, Imolites have truely been waiting anxiously for the day. 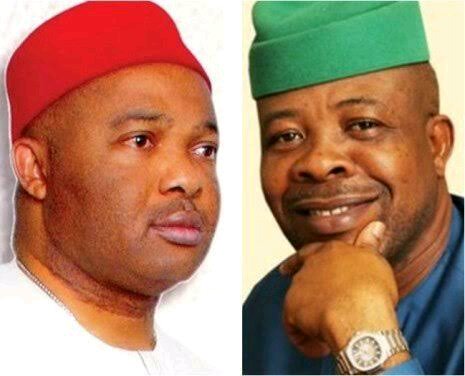 The judgment day is finally here and the Federal High Court will make a decision that will help set things right for the political system, in Imo State.

As a matter of fact, many are counting on the court, as the last hope of the common man, to give a solid decision, that would make Imolites celebrate. 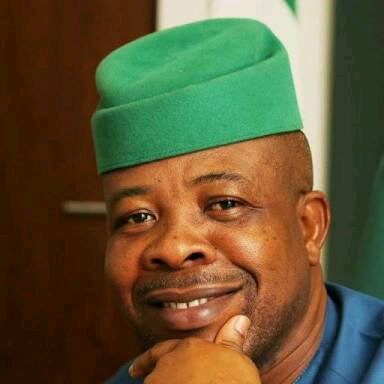 Mr. Kingdom, also prays the Court to return the Certificate of Return to Hon. Emeka Ihedioha, as the Supreme Court-declared APC Governorship candidate, Uche Nwosu, was disqualified on the grounds of dual candidacy.

Remember, Since after swearing in of Sen. Hope Uzodinma as Imo state Governer.T There'shardly a week that goes by, that members of both the governor and former governor's camp, do not exchange heated words and they have even taken this rivalry to social media, where their followers on not fail to lambast anyone who raises a contrary view, about their principal.