Drama As Parish Priest Refuse To Give Sermon, Saying That The Senator's Life Is Enough Lesson

Yesterday was the day one of the prominent political giant in Enugu state is buried, As the burial mass of Senator Fedelis Okoro turned out to be a drama series for the congregation who converged at his residential house in Iheagu Nru Nsukka on Friday, Sept 4th 2020 to pay him their last homage. 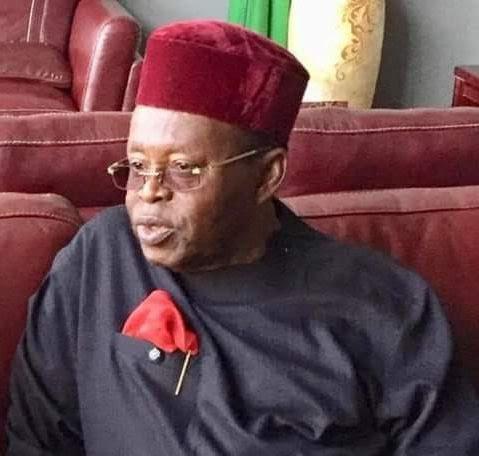 However, the catechist struggled to follow the order of the mass, and this was never one of his duties either by omission or commission. This he did amidst the dignitaries surrounding him and his struggling face.

After the catechist has finished officiating in the burial mass, the pariest picked up the microphone. Everyone was expecting to hear a homily sermon from the priest, only for him to conclude the mass by telling the congregation that "The state of the late Senator is enough homily for everyone."

Senator representing the Enugu North Senatorial District at the National Assembly, Senator. Chukwuka Utazi who has been watching the whole drama and waiting patiently for it to end, later was handed the microphone, then he sudjested that everyone should pray for the Saul of the deceased, instead of condemning him. He also added that its only God that has the power to judge. 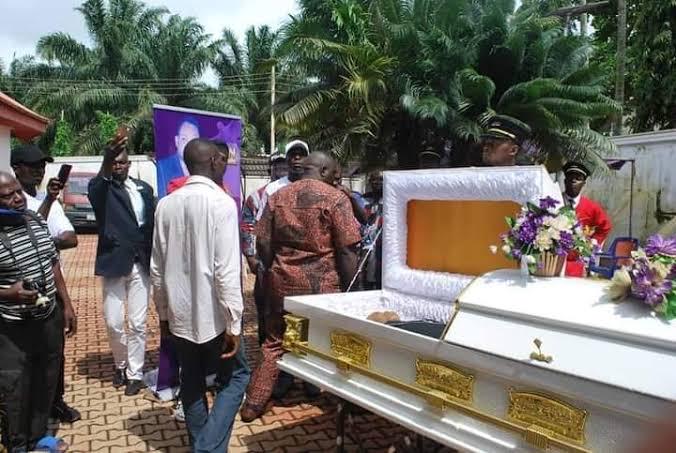 He went ahead to naract of the biblical story about the two criminals that died with Christ. That God may also forgive the senator, regardless of his wrong doings.

Nevertheless, the former Governor of the old Anambra State, Senator Jim Nwobodo pleaded with the entire congregation to help pray for a peaceful rest of the soul of the late senator instead of condemning him for his shortcomings on Earth. He said it's only Jesus Christ that can judge the late Senator and not human beings. 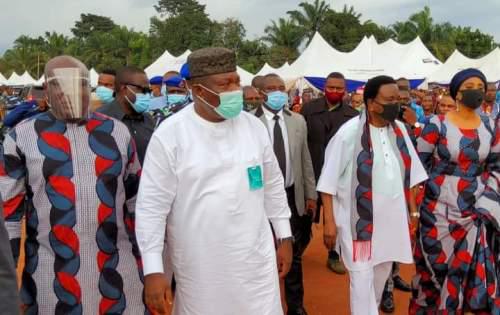 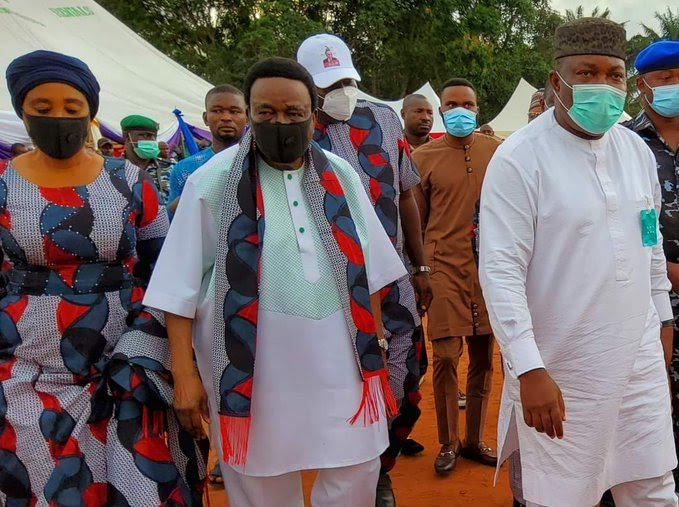 According to reports, late Senator Fedelis was in a bad book of the people following several of his anti-human policies which he held on to while he was still active in politics.

Content created and supplied by: Wazobia14 (via Opera News )