Remembering Late Abiola Ajimobi Who Died On 25th June 2020, Today Made It Three Weeks Since He Died

By Kweenshantel (self media writer) | 1 year ago 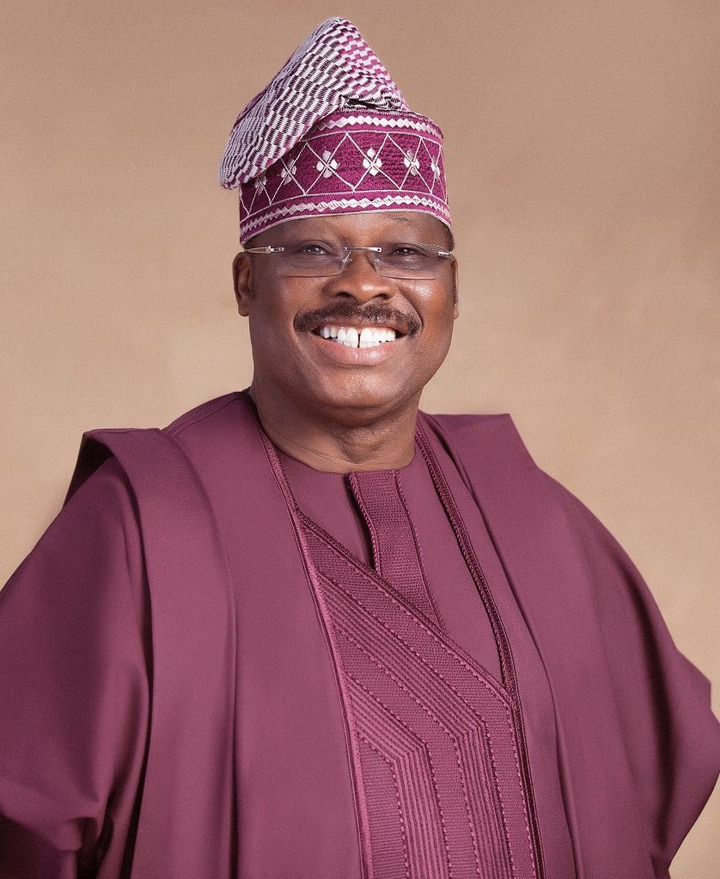 The time is ripe for looking back over the day, the week, the year, and trying to figure out where we have come from and where we are going to, for sifting through the things we have done and the things we have left undone for a clue to who we are and who, for better or worse, we are becoming.

But again and again we avoid the long thoughts, we cling to the present out of wariness of the past. And why not, after all? 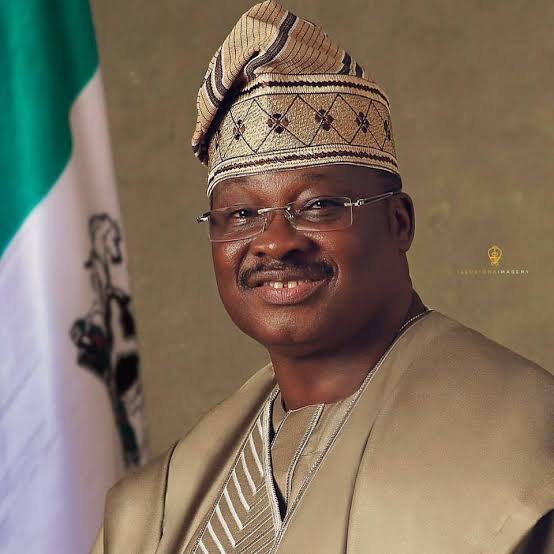 We get confused, we need such escape as we can find. But there is a deeper need yet, I think, and that is the need, not all the time, surely, but from time to time, to enter that still room within us all where the past lives on as a part of the present, where the dead are alive again, where we are most alive ourselves to turnings and to where our journeys have brought us.

The name of the room is Remember, the room where with patience, with charity, with quietness of heart, we remember consciously to remember the lives we have lived.

Today we are Remember in Late Abiola Ajimobi who died on the 25th June, 2020, Today made him exactly three weeks since he died. 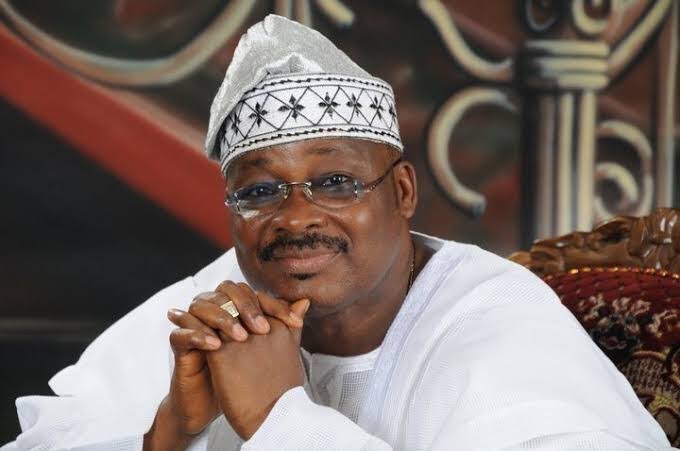 Who is Abiola Ajimobi?

Abiola Ajimobi was born on 16 December 1949 to the Ajimobi of Ibadan at Oja-Oba, Ibadan. It was a political family.

His grandfather was Sobaloju of Ibadan Land (a chief in the royal court of Ibadan). His uncle, Hon. N.A. Ajimobi was minister of works and transport in the Western Region. His father, Pa Ajimobi, was also an Honourable member of the House of Assembly in the Old Western region. Ajimobi university education was in the United States of America, where he studied Business Administration and Finance at the State University of New York, in Buffalo, New York graduating with a Bachelor of Science degree.

Late Abiola Ajimobi until his death was a very religious person.

Late Isiaka Abiola Ajimobi was a Nigerian politician, former senator of the Federal Republic of Nigeria and the former governor of Oyo state.

Before he became an active politician, he worked in the Oil sector in Nigeria. He was previously the Managing Director (MD)/Chief Executive Officer (CEO) of National Oil and Chemical Marketing Company, a subsidiary of Shell Petroleum Nigerian. He became a senator in 2003.

He acquired most of his wealth while he was working in the Oil sector.

He reportedly died in Lagos today June 25, 2020 due to Coronavirus complications and other underlying medical conditions.

Ajimobi, who had been on a life support machine at First Cardiology Hospital in Ikoyi, Lagos, after slipping into a coma following Coronavirus complications, died on Thursday, 25th June 2020.

Late Abiola Ajimobi has a Beautiful Family, A Wife, Four Daughters and a Son, Until he death he was a loving husband and a caring father.

Late Abiola Ajimobi and His Wife: Late Abiola Ajimobi And His Four Daughters and Only Son: 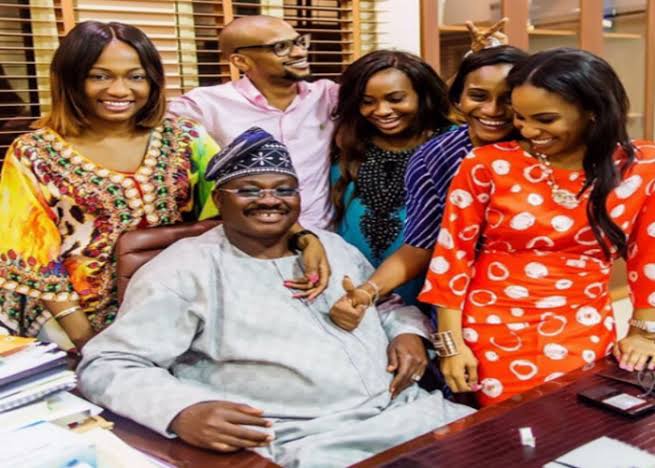 Late Abiola Ajimobi And His Daughter In-law, Who is The Daughter Of Kano State Governor: We should be remembered for the things we do,

The things we do are the most important things of all.

They are more important than what we say or what we look like.

The things we do outlast our mortality.

The things we do are like monuments that people build to honour heroes after they've died.

They're like the pyramids that the Egyptians built to honour the Pharaohs.

Only instead of being made out of stone, they're made out of the memories people have of you.

That's why your deeds are like your monuments, Built with memories instead of with stone.

I Pray that Late Abiola Ajimobi should continue to R.I.P, and May Allah Grant Him Eternal Rest. Amin