By Messymellycara (self meida writer) | 16 days 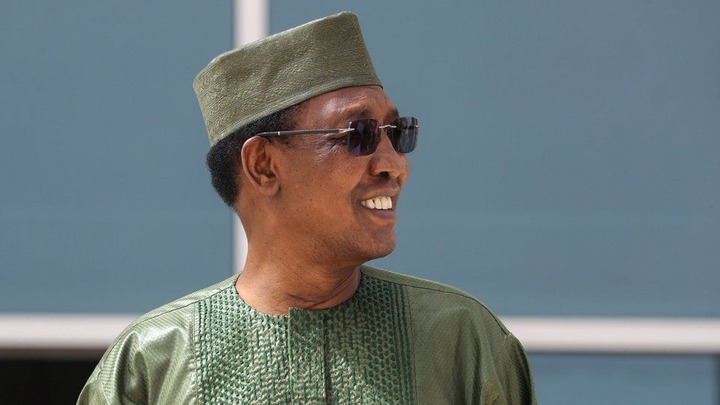 Chad’s President Idriss Deby Itno has died on the battlefield after three decades in power, the army announced on state television on Tuesday.

The shock announcement came only the day after the 68-year-old was proclaimed the winner of a presidential election that had given him a sixth term in office.

The army said Deby had been commanding his army at the weekend as it battled against rebels who had launched a major incursion into the north of the country on election day. 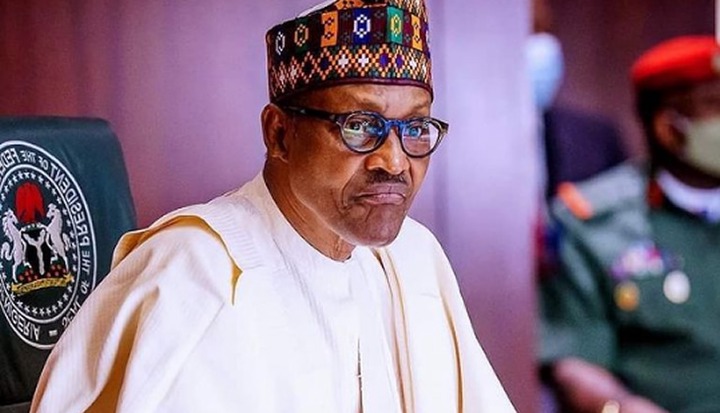 The President, Major General Muhammadu Buhari (retd.), has asked the Senate to approve the appointment of Hon. Justice Salisu Garba as the acting Chief Judge of the Federal Capital Territory High Court.

The President’s letter was read at plenary by the Senate President, Ahmad Lawan. 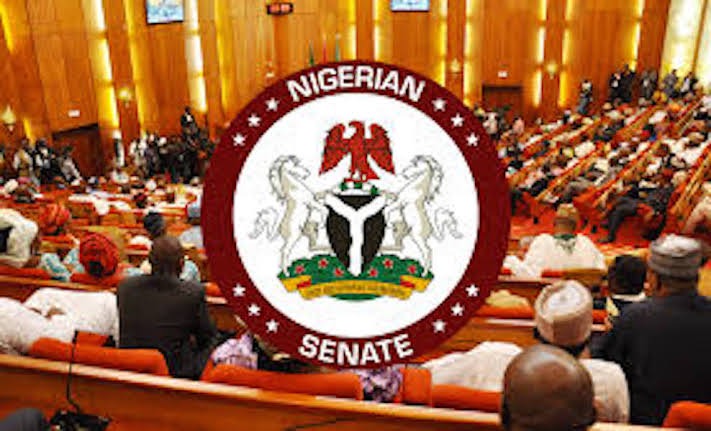 THE Senate has again raised the alarm that Nigeria is under siege following the continued security challenges in the country with attendant armed banditry and Kidnapping.

According to the Senate, Nigeria is presently under siege from what it described as murderous non – state actors, whose activities are threatening continued existence of the country. 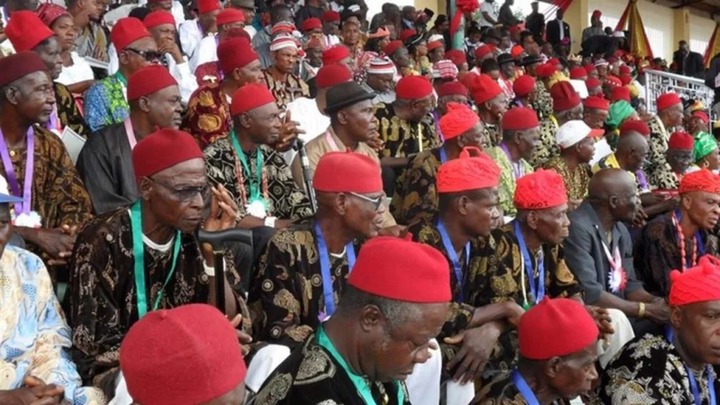 The President-General of the Igbo socio-political organisation, Ohanaeze Ndigbo, George Obiozor, has declared that 2023 is the turn of the Southeast to produce Nigeria’s President.

Obiozor said Igbos would negotiate with other regions to allow an Igbo presidency in 2023.

He spoke while appearing on Arise Television. 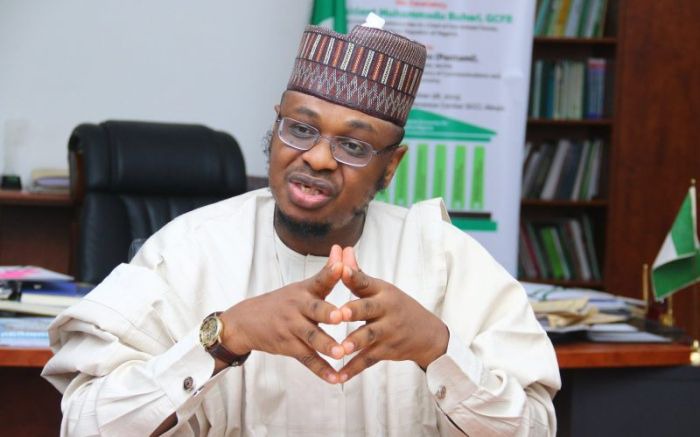 The Muslim Rights Concern, MURIC, has rubbished those calling for the resignation and sack of Isa Pantami, the Minister of Communications and Digital Planning.

MURIC said those calling for Pantami’s sack are kidnappers, Yahoo boys and bandits.

The group stressed that internet fraudsters and kidnappers against National Identity Number, NIN, registration process are sponsoring what it termed “baseless calls” for Pantami’s resignation.

Nigerians have been calling for the minister’s resignation or sack after an audio recording of his past teachings where he supported Al-Qaeda and Taliban resurfaced. 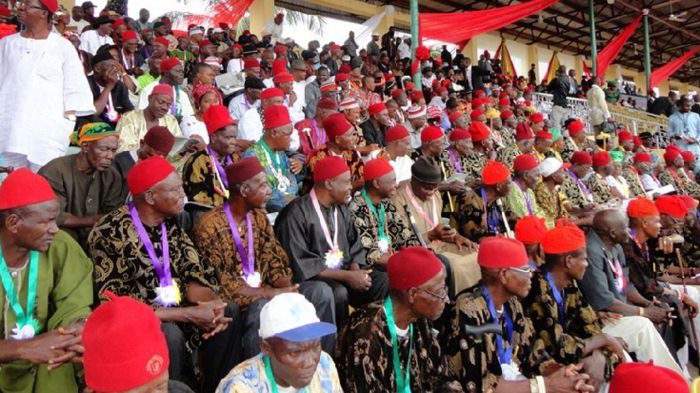 The apex Igbo socio-cultural group, Ohanaeze Ndigbo, has warned Miyetti Allah Cattle Breeders’ Association of Nigeria, MACBAN, against any attempt to operate a Fulani security group in the Igbo land.

Ohanaeze further warned that if the purported move by Miyetti Allah is not quelled, it may spell doom to Nigeria.

7) Nigeria under Buhari a mass of cumulative failure – Oby Ezekwesili 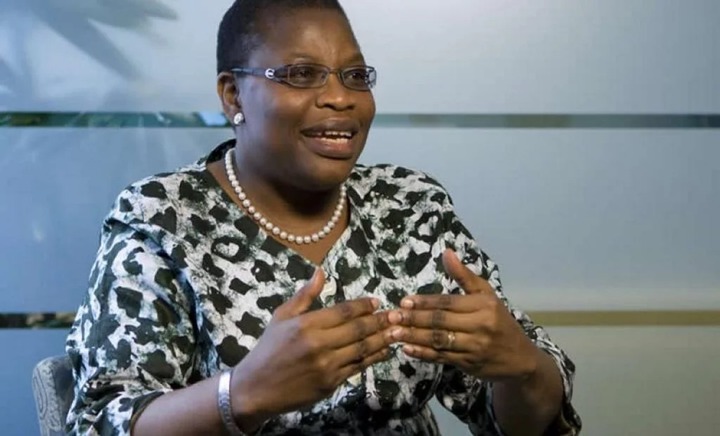 Former Minister of Education, Oby Ezekwesili, has said that Nigeria under the Buhari-led administration, has become “a mass of cumulative failure.”

Ezekwesili in series of tweet via her Twitter handle on Tuesday lamented that with the way things are currently going, Nigeria risks its status as a country as it steadily hobbles down the slippery slope under President Buhari.

The UK Visas and Immigration (UKVI) has released new guidelines to its decision makers on how to consider and grant asylum applications by members of Biafran secessionist groups, TheCable can report. 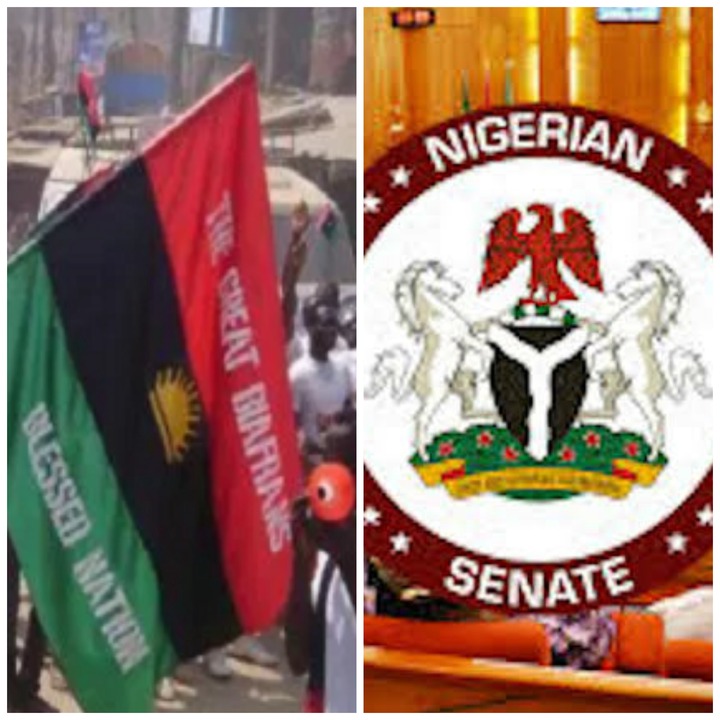