Anambra Election: Why Candidates Should Stop Conducting Campaigns In Other States

By Correctbloger (self media writer) | 1 day ago 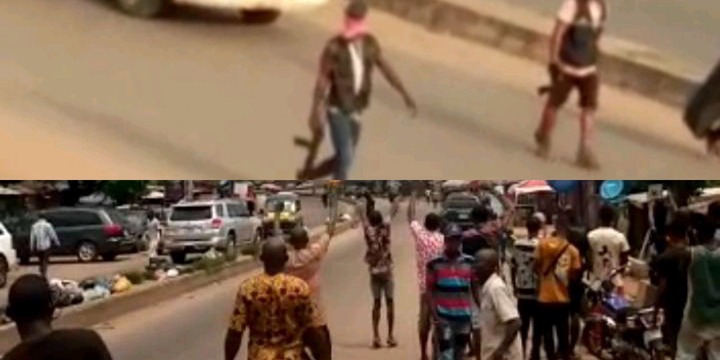 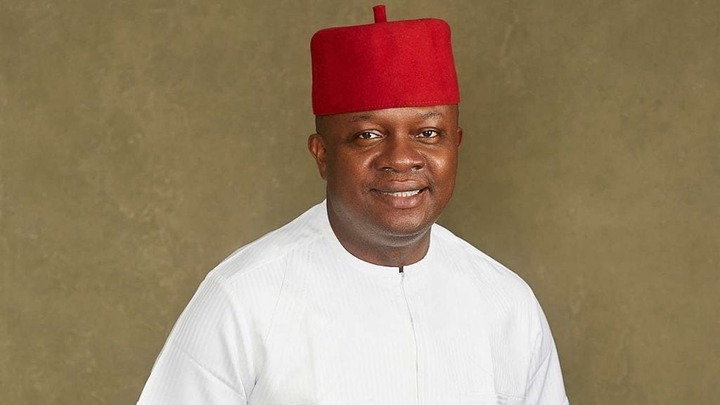 The PDP candidate for the 6 November, Anambra State, election, has taken his campaign, to other cities that include; Aba, Lagos, Port Harcourt, Umuahia, and Abuja. According to reports, moving his campaign has been due to the heightened insecurity challenges in Anambra State. This is following the incessant attacks, by the unknown gunmen group, it seems they intend to taunt and jeopardize plans to hold the forthcoming Anambra State election. Although the criminals have continued to terrorize the state, I, however, do not think it wise for candidates of the forthcoming election, to move their campaign to other states. 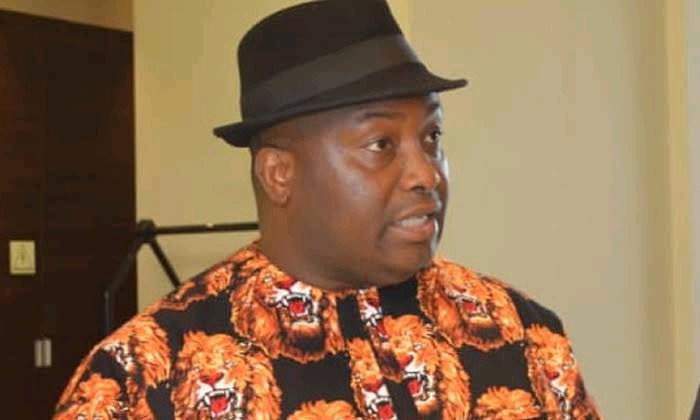 Recently, the candidate of the Young Progressive Party, Dr. Ifeanyi Ubah, who is a popular businessman in Anambra State also took his campaign to Lagos State. In a video that went viral online, many supporters during Dr. Ifeanyi Ubah's campaign were chanting, Mazi Nnamdi Kanu. It is surprising, to see that for the first time in Nigeria, politicians are taking their campaigns away from their state due to insecurity reasons, it leaves the question of what is the unknown gunmen group, turning the Southeast region into? 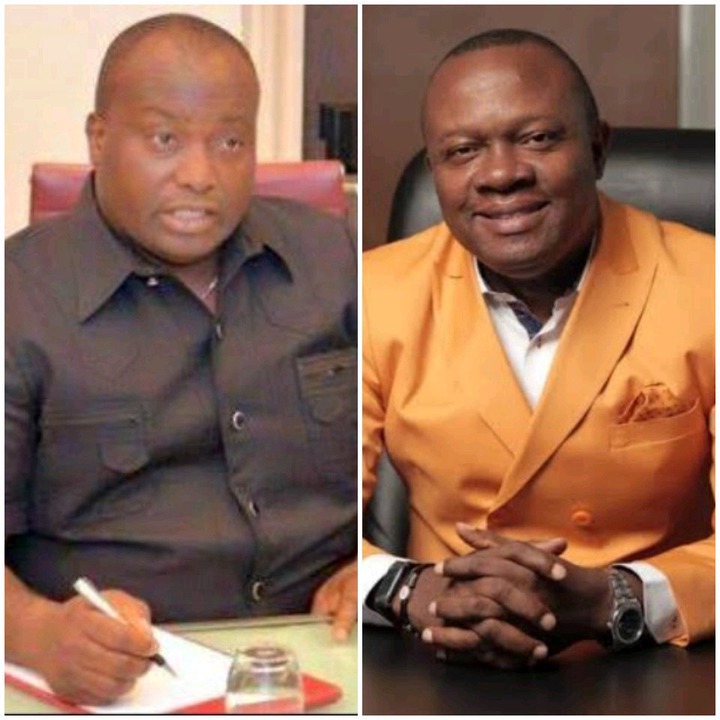 The Security Operatives should be allowed to do their job, by ensuring campaign venues, are well protected. If people are not protected during campaigns, will they be protected during Election Day, across different polling units? These are what the different candidates should look into. A few days ago, the Rally Venue of the candidate of the APGA party, Chukwuma Charles Soludo was attacked, but the security operatives on the ground repelled the attack. The unknown gunmen suffered a loss on the occasion. 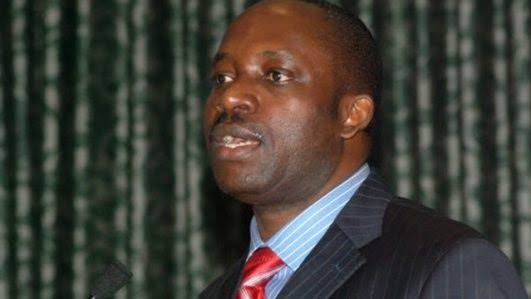 The unknown gunmen group should be disgraced and stopped rather for them to think, they are winning by politicians taking their campaigns out of Anambra State. If the unknown gunmen cannot be defeated now, is it when there is a new governor the battle will be won?