Three Pieces of Advice Joe Igbokwe Offered To Ohanaeze, FG, And Igbo Youths That They Should Take Seriously.

Following the insecurity in the South East and many issues that are causing reactions and arguments between the people of the southern and northern parts of Nigeria.

The special aide to the Lagos Governor, Joe Igbokwe, has directed three pieces of advice to the federal government of Nigeria, the Ohanaeze, and the many Igbo youths which they need to take seriously for peace to reign in our lovely country. 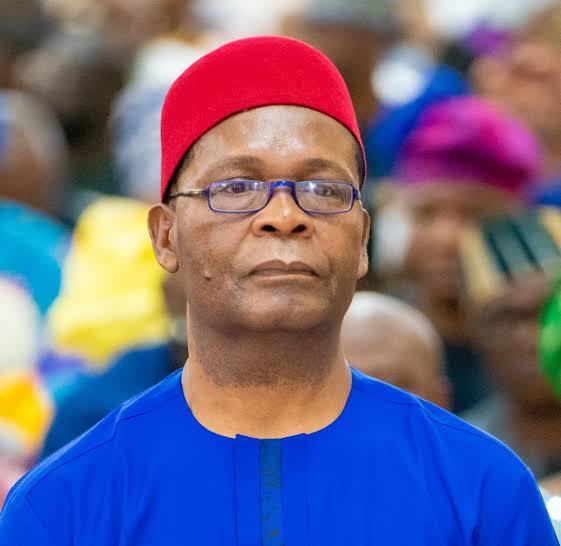 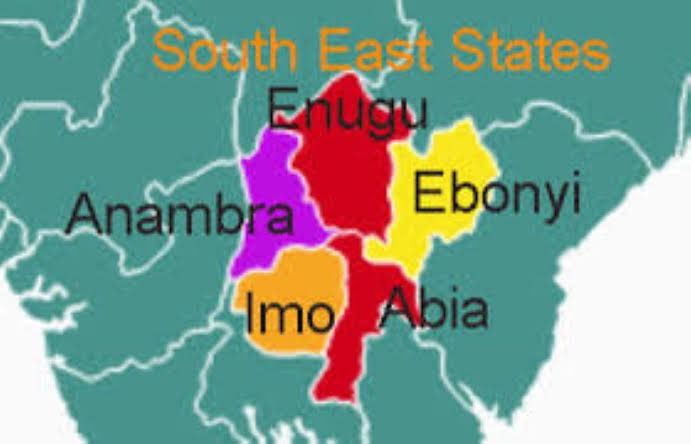 The federal government should create one more state in the South East:

Many of the South Easterners have been complaining about the urge for marginalization that they are facing, and to enjoy equal rights with other regions, Joe Igbokwe urges the Federal government to create one more state in the south-east.

However, if the federal government can take this advice seriously, I think it might change the minds of many Igbo people who are jumping into the agitation for the breakup of Nigeria. 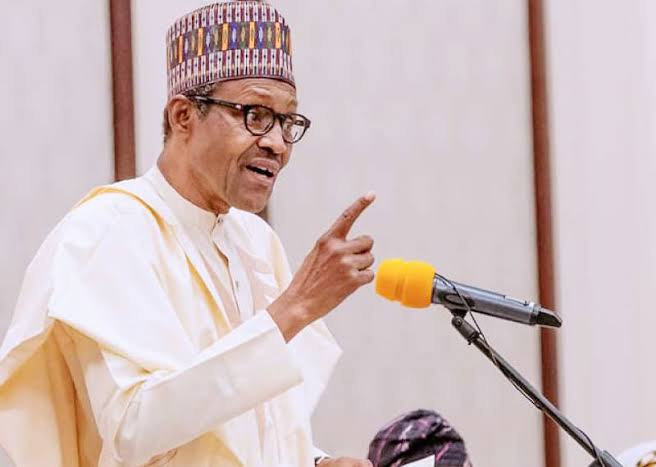 The Ohanaeze should make friends with the other five geopolitical zones to achieve their Igbo presidency ambitions.

Joe Igbokwe made it known that Ohanaeze wouldn't have needed to keep agitating for the South East Presidency almost every day if they had learned to be the best friends of the other geopolitical zones in the first place.

He urges the Ohanaeze to play sharp by embracing the people of the other regions and make friends with them for them to give you what you want in return.

Making friends with people from other geopolitical zones is never late, if only the Ohanaeze can take this advice from Joe Igbokwe. Seriously, the story may change for the people of the South East as the other zones may support their candidate in paying back the respect that the Ohanaeze has sacrificed. 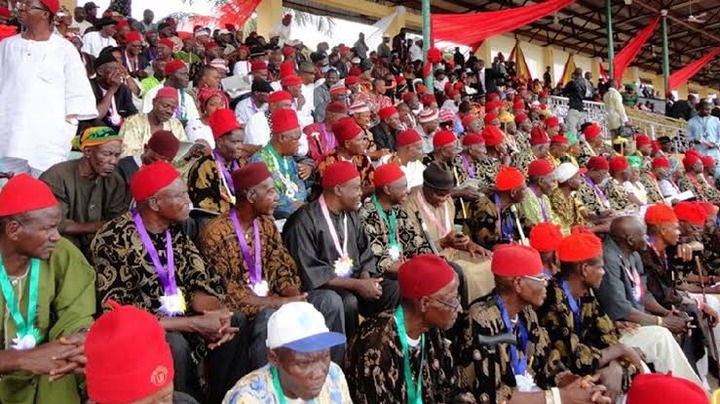 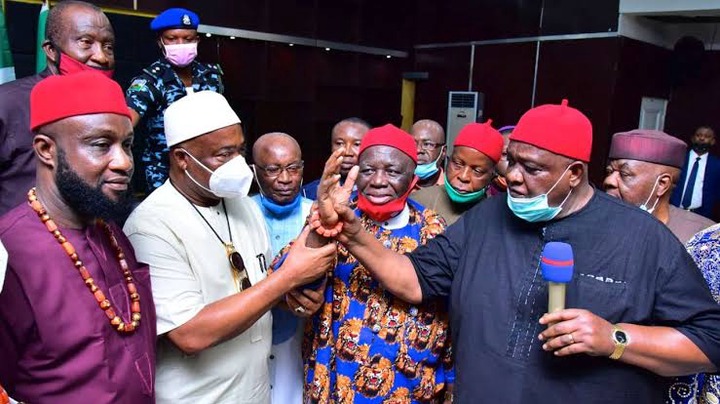 Based on how many Igbo youths are agitating for Biafra, killing one another, and imposing sit-at-home on the law-abiding people of the South East.

Joe Igbokwe directed this good advice to the leaders to allow them to fight for them on any injustice and marginalization directed towards them by the federal government because it will sound better than how they are putting themselves and many innocent people of south-east in pain.

I think this advice from Joe Igbokwe is something that they need to take seriously because, apart from the fact that it would re-install peace in their region, it would also encourage the government to invest and build more infrastructure in the South East zone. 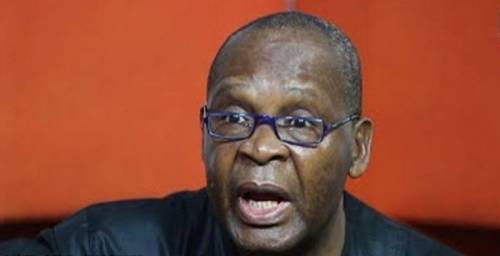 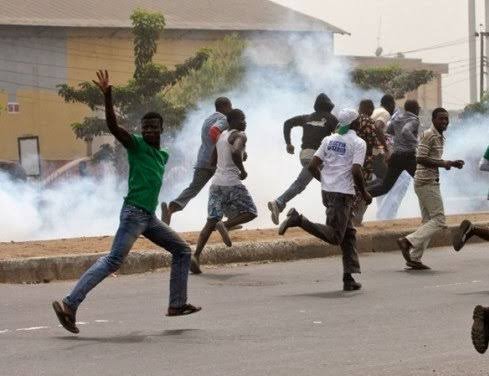 What do think about this? Drop your comments below.