Check out the world's most underestimated countries

In terms of importance based on economics and international relations, two main countries come to mind for me. Everyone is always talking about China and how it is shaping up to be the next big superpower. There is certainly good reason for thinking that, but China's southern neighbor should get more respect. Here is a country with a comparable population that is similarly seeing a lot of economic growth. However, while some say that China is about to plateau, it does not seem that such will be the case for India any time soon. Indians proudly describe their country as the world's largest democracy, and rightly so. Corruption remains a big problem in India, but it seems to be on the wane, and I think we can expect great things from there over the next century.

From its film production business to its software companies and military might, India is shaping up to become a major influencer on the world stage. While China is improving its military projection capabilities with the construction of its second aircraft carrier, India is now building its third. 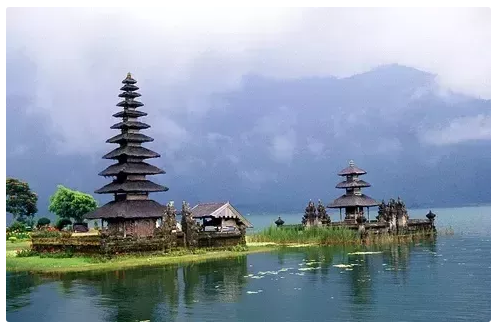 When asked which are the four most populous countries in the world, many will get the top three right (China, India, USA), but they will often get #4 wrong. Russia? Japan? Germany? Brazil? Wrong. Indonesia. This is also the world's most populous Muslim-majority country, and a relatively liberal one by Islamic standards. The capital city of Jakarta is also the second-most populous urban area in the world, after Tokyo-Yokohama. Indonesia has had its economic setbacks, but it has seen steady growth since 2010, and that is expected to continue as long as there is not another global bust. (And no, the official language of Indonesia is not "Bahasa"! The word "bahasa" just means "language". You can call the language either "Bahasa Indonesia" or "Indonesian".) 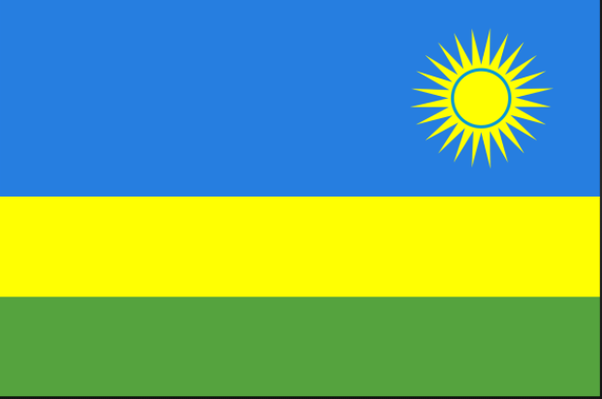 There are a few more underrated countries on the African continent today. Botswana and Mauritius comes to mind. In my opinion, they are the most progressive nations in Africa. Today, being from Rwanda, I can tell you that Rwanda is the most underrated in Africa. Her past, present, and the potential for a bright future is very inspiring. From a failed state, to an economic miracle and today a model for economic development, Rwanda is indeed the most underrated country in the world today.

Let me introduced you to the “ Singapore of Africa” or the “Prussia of Africa”.

They have the most expensive piece of architecture in Africa. Modern African Architecture combined with tradional ancient Rwandan designs. This is the “Eiffel Tower” of Rwanda. If you visit Rwanda, this place is must-see in Kigali, our nation’s capital. 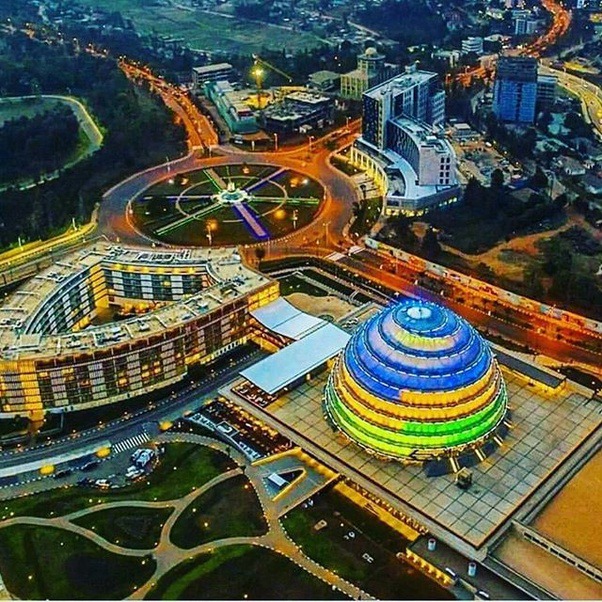 Former German and Belgian colony, nicknamed as the land of a thousand hills and a country of milk and honey.

Rebounding from the ashes of a brutal civil war and a genocide in 1994 to become one of the most promising African nations to look out for. 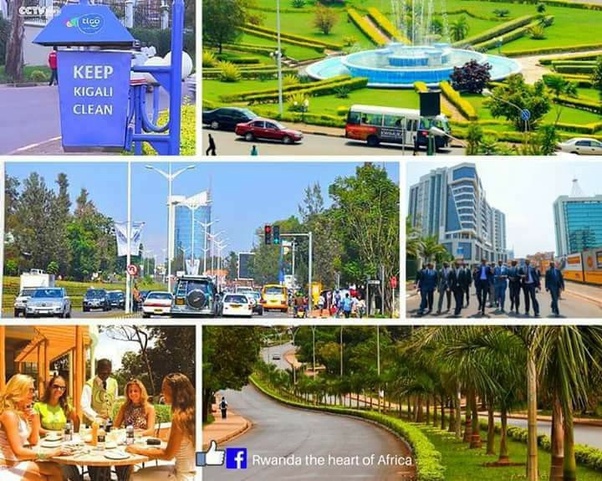 This is Africa, folks. The side of Africa you barely know. Barely shown in the media.

They are the most efficient government in Africa and are ranked 7th, globally. If they can keep up with this momentum, they are going places. In early 2000’s, they had Vision 2020 for our country. Today, Vision 2050 is the new deal to transform Rwanda, into a tourist and tech hub in the East African region, and overall a knowledge based economy.

Deeper Meaning Of Revelation 1:6 That You Need To Know