With the dust raised by the March 2019 Imo state governorship election having settled, and any hope for a potential return of Emeka Ihedioha as the authentic winner of the election seemingly lost, attentions have gradually begun to shift towards 2024 when the state is expected to have another governorship election. There is no doubt Imo is blessed with numerous accomplished politicians who may be out to contest for number one office in the state. 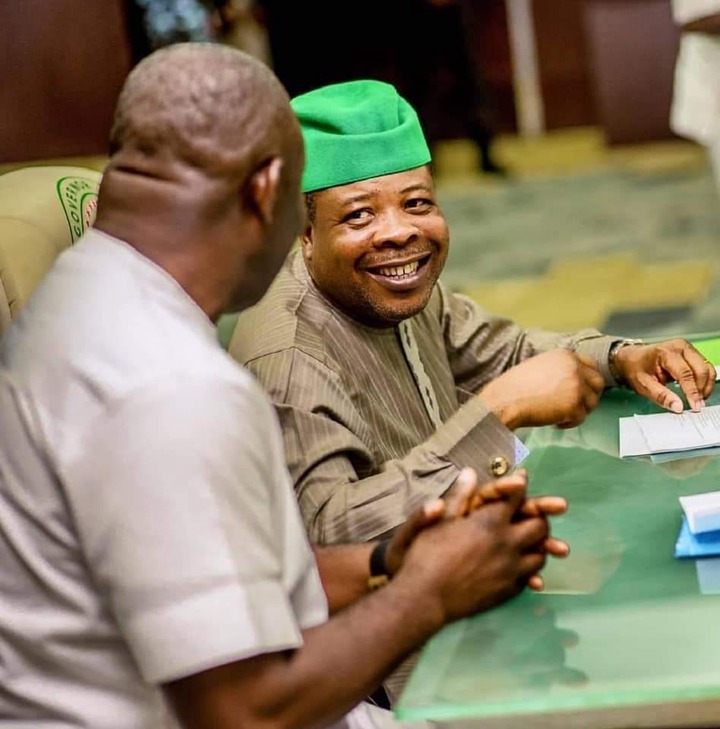 Among the notable politicians from the state who are expected to run for the governorship position in 2024, is Emeka Ihedioha, the ousted Governor of the state, and a former Deputy Speaker of the Federal House of Representatives. It should be recalled that Ihedioha contested and won the March 2019 Imo state governorship election, according to the Independent National Electoral Commission (INEC). However, his victory was quashed by the Supreme Court, with Senator Hope Uzodinma installed as the Governor of Imo State. 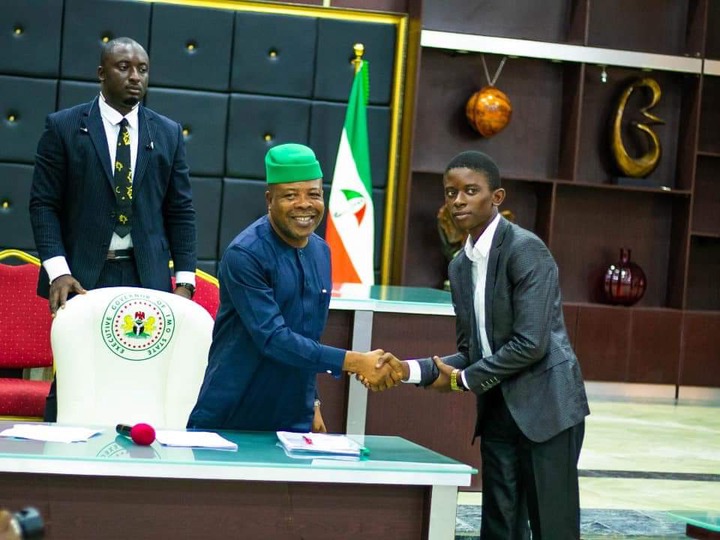 Since then, several attempts have been made to reinstate Ihedioha, all to no avail. With this, many people have continued to believe that perhaps, Emeka Ihedioha would contest in the next governorship election. There is no doubt that the former Governor has not officially declared any intention to contest in the election. However, many are of the view that he would do so at the appropriate time. As such, I am of the view that should Emeka Ihedioha decide to contest the 2024 Imo governorship election, here are 3 things that could help him emerge victorious. 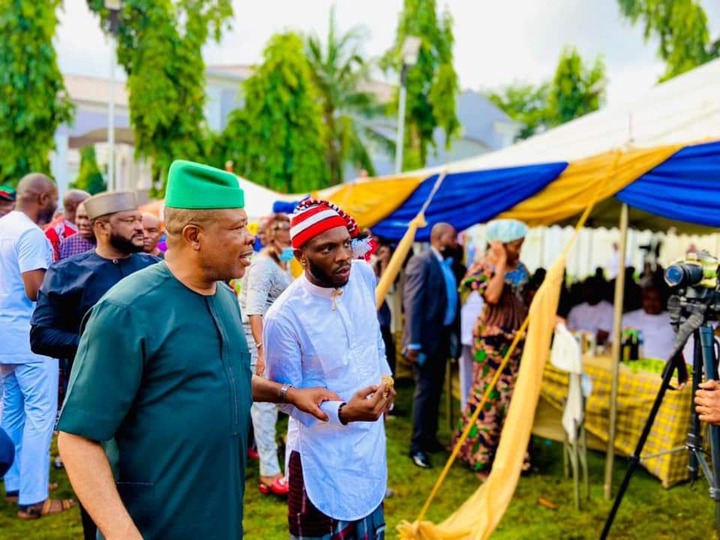 1. The love people have for him

It is common knowledge that to win an election, one must score the highest number of valid votes cast in the election. This is where the love many have for Ihedioha could make a big difference. It is arguable that the thousands of Imo people that have continued to love and cherish Ihedioha despite his removal from office, would be eager to use their voting powers to bring him back as the Executive Governor of Imo State. 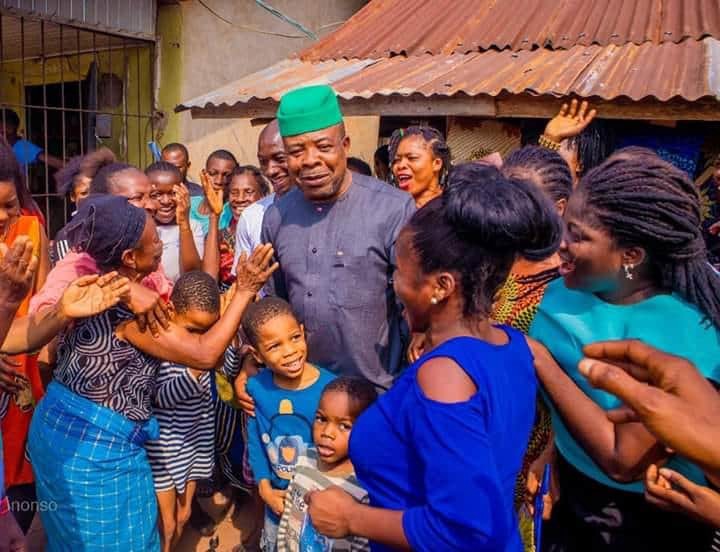 2. The positive impacts he made with a few months in office

Arguably, the few months administration of Emeka Ihedioha as the Executive Governor of Imo State, is one that many people would not forget in a hurry. It should be recalled that his few months of administration touched many sectors of the state’s economy, and also awarded several contracts for massive construction of roads across the 27 local government areas in the state. This achievement could influence the people to support his bid to return as governor of the state. 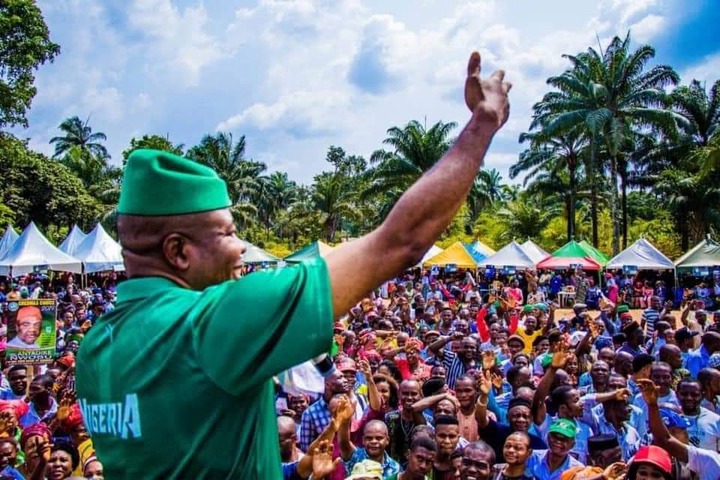 3. The experience of Ndị Imo since Ihedioha left office

There is no doubt that Ndị Imo have had bitter experiences since Ihedioha was removed from office. First, it was Civil Servants and salary-related issues. This was followed by pensioners and their pensions. As if that was not enough, the activities of unknown gunmen began. It is no longer news that many people in the state had blamed the Governor, Senator Hope Uzodinma, over the way he handled the issues, with some alleging that things would have been different with Emeka Ihedioha as their Governor. Arguably, those who are not enjoying what is happening in Imo State, could go all out to ensure that Ihedioha wins the next governorship election in the state. 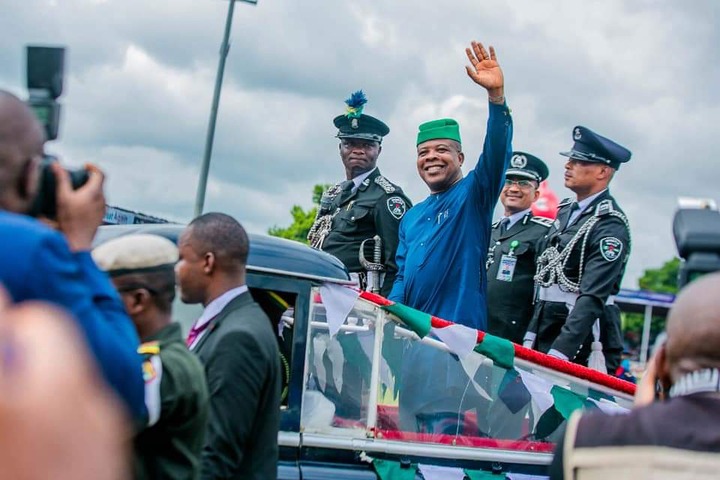 It is true that there are several factors that can influence the outcome of elections in Nigeria. However, I am of the view that in a normal situation where elections are free, fair, and credible, the 3 points raised above, could help Emeka Ihedioha to win the 2024 Imo governorship election with ease.