By Ehisnino (self media writer) | 2 years ago 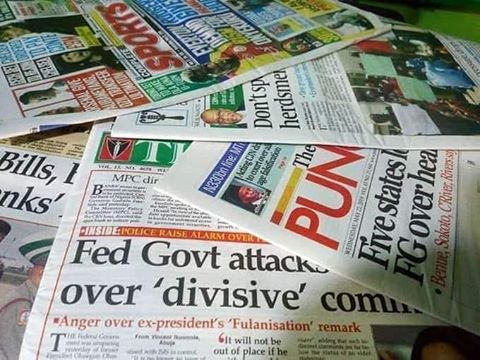 I spoke with Tolulope at 1pm but at 5pm, I was told she was in mortuary – Father of Nigeria’s first female combat helicopter pilot

‘Igbo leaders should do away with opposition politics’

IGP to Magu: I’m not responsible for your detention

Recruitment: How to apply for Police constable job.

Tolulope was not just brilliant, but wonderful, says father.

Torrents of tributes for highflier Arotile cut down in her prime.

Tech under threat as EU court rules on Facebook case.

Ex-NIMASA boss jailed, as court quashes charges against Tompolo, others.

COVID-19: We don’t feel safe yet to reopen schools –FG.

We have no reason to harass anyone –Osagie, governor’s CPS.

Only 3 states have group life insurance for workers-PenCom.

Content created and supplied by: Ehisnino (via Opera News )