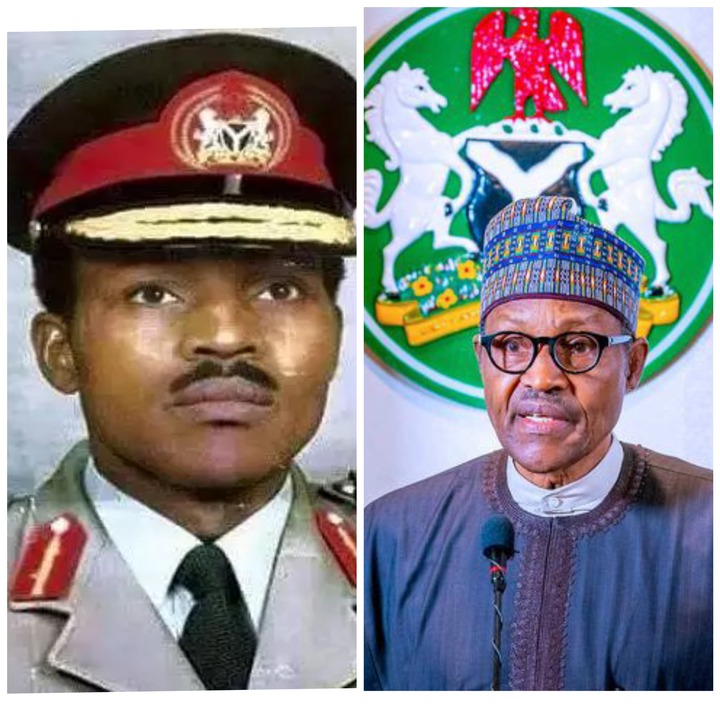 Major General Muhammadu Buhari is the 5th Military Leader of the Federal Republic of Nigeria. He Ruled the Country from 31st December 1983 - 27th August 1985. He is also the Incumbent President of the Country. He took office on the 29th of May 2015 from President Goodluck Ebele Jonathan.

Below are 15 things you didn't know about him: 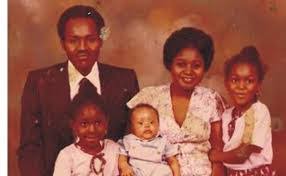 Young Muhammadu Buhari was born on the 17th of December, 1942 in Daura, Katsina State, Nigeria by a Fulani Family. 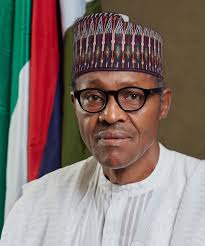 President Muhammadu Buhari is currently 77 years old, he will be 78 on the 17th of December this year.

The young Buhari lost his Father when he was just four years old and he was single handedly raised by his Mother Mrs Zuliahat Adamu. His lovely mother died in December, 1988, when Buhari was 46 years old. 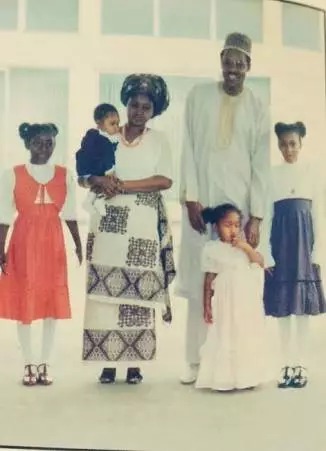 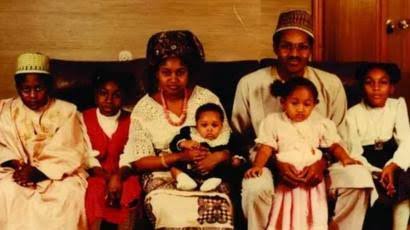 He got married to his first wife in 1971, they both gave birth to five children, a boy and Four Girls. Their names are Zuliahat (Named after his late mother), Musa (deceased), Fatima, Safinatu and Hadiza. He later divorced his wife due to reasons best known to him in 1988. And he married Aisha, his wife till date. She gave birth to five children also. Aisha, Halima, Yusuf, Zaharia and Amina. His first wife is late though, she died on the 14th of January 2006 from complications be of diabetes. 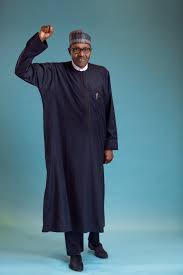 Muhammadu Buhari is one the tallest serving presidents in the world. His height is about 1.93m. 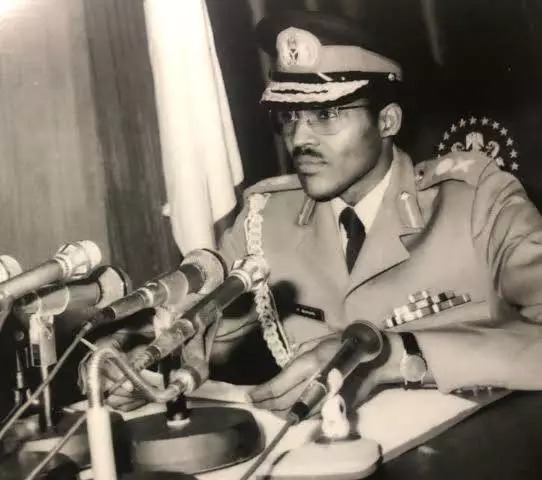 "Buharism" is the term used to refer to Major General Muhammadu Buhari's right wing laws and policies during his Military regime. In 1962, 19 years old Buhari enrolled at the Nigerian Military Training College, NMTC (named NDA now) and he under went rigorous Military Training at the Mons Officer Cadet School in England from 1962 - 1963. He was Commissioned as a 2nd lieutenant in the Nigerian Army in 1963 and appointed as the Platoon commander in Abeokuta, Nigeria. 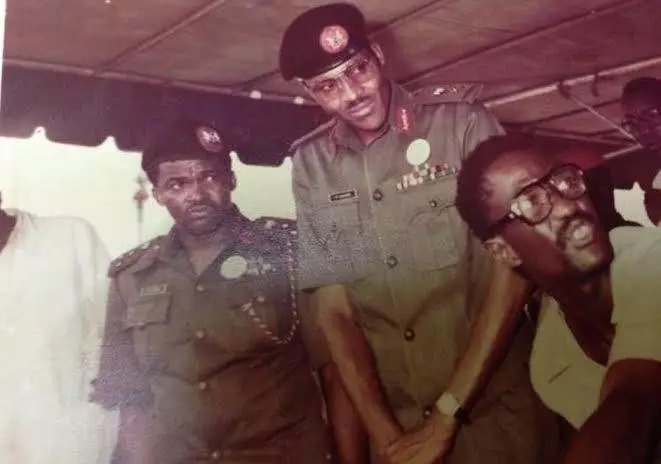 During the Civil War which took place from 1967 - 1970, Buhari was assigned to the 1st division under the command of Lt. Col Muhammad Shuwa. His battalion participated in the first action of the War. They started from Afikpo and moved towards Ogoja. They finally reached Ogoja and captured it within a week. After the Civil war, Buhari was appointed Brigade Major at the third-first Infantry Brigade. He also attended the Defence Staff College in India in 1973. From 1978 - 1979, Buhari was made the Military Secretary of the Army Headquarters in Nigeria as well as a member of the Supreme Military Council. After the coup in 1966 which led to the death of Ahmadu Bello, lieutenant Buhari, alongside other young northern officers took part in the July Counter Coup which saw the end of Aguiyi Ironsi's Military regime and brought in General Yakubu Gowon. He was also among those that brought Genera Murtala Mohammed power in 1975. President Muhammadu Buhari is one of the most disciplined presidents of Nigeria till date. And he is trying his best to make sure the county grows in every aspect.