Why Did Gov Abiodun Issue 6 Months Of Grace To Herders In Ogun After Signing The Anti-Grazing Law?

By Chesterman (self media writer) | 20 days ago

Amid the earlier resolution of the Southern Governors Forum to ban the open grazing system of cattle rearing in the whole of the Southern region, the able governor of Ogun state, Sir Dapo Abiodun has recently signed the anti-open grazing bill into law after 4 months of its passage by the state's House of Assembly. 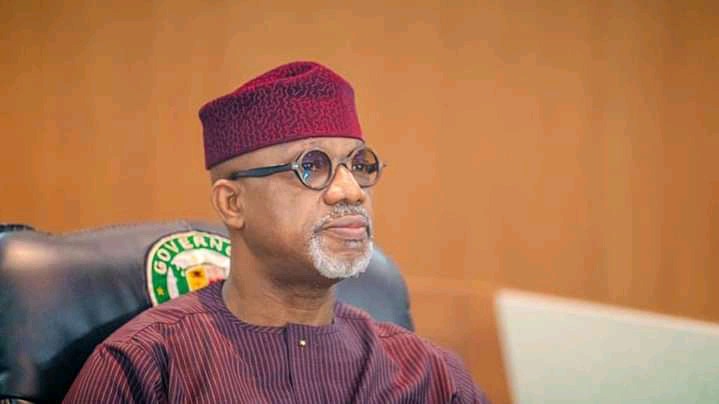 Further reports disclosed how the governor had vowed to enforce the law to the fullest, as security agents have already been called upon to implement the provisions of the law.

However, the report from Punch also disclosed how the governor had given these herders 6 months of grace to vacate their cattle from Ogun State and acquire ranches within this very period or face the law as Ogun state wouldn't hesitate to enforce the law after 6 months. In the light of this development, we may deem it necessary to recall how the Southern Governors Forum (SGF) in a meeting that was convened in Lagos state some months ago resolved that the open grazing system would be banned in the whole of the Southern region on September 1sth. 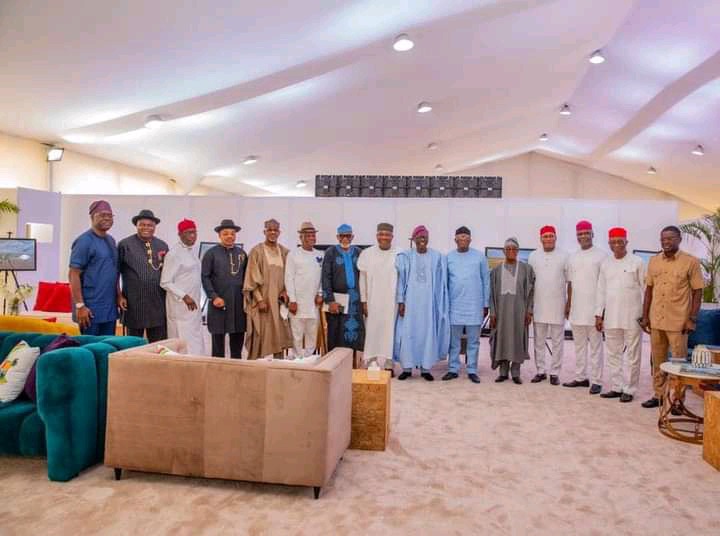 Indubitably, some Southern governors have signed the law while some others are yet to do so, although some of them are yet to consent to the resolution. However, concerning the recent gesture of the governor towards addressing the ongoing farmer-herder skirmishes in his state, my question is; Why did Governor Abiodun issue extra 6 months of grace to these herders despite the fact that it wasn't part of the resolution of the SGF? 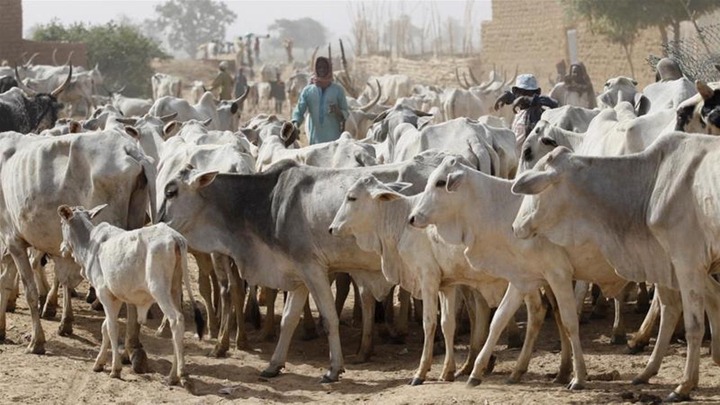 Concerning the recent gesture displayed by the governor, I optimistically believe that Abiodun was only trying to act differently from what his Southern colleagues had done in their states by extending his patience for these herders so that they would have enough time to vacate their livestock from Ogun state, or acquire ranches for their cattle businesses so that they would have themselves to blame when the 6 months of grace exhausts and they still haven't relocated their livestock or done the needful.