Saudi Arabia is one of the Arab countries that do not have official diplomatic relations with Israel. Visits by citizens of these nations to the other were restricted and forbidden, not until recently. In January 2020, Israel lifted the ban on its citizens from traveling to Saudi Arabia, but the Saudi Arabia authorities countered that anyone holding an Israeli passport will not be allowed into the country. It is not clear if this position has changed, but the video posted by the Israeli journalists tells a different story. 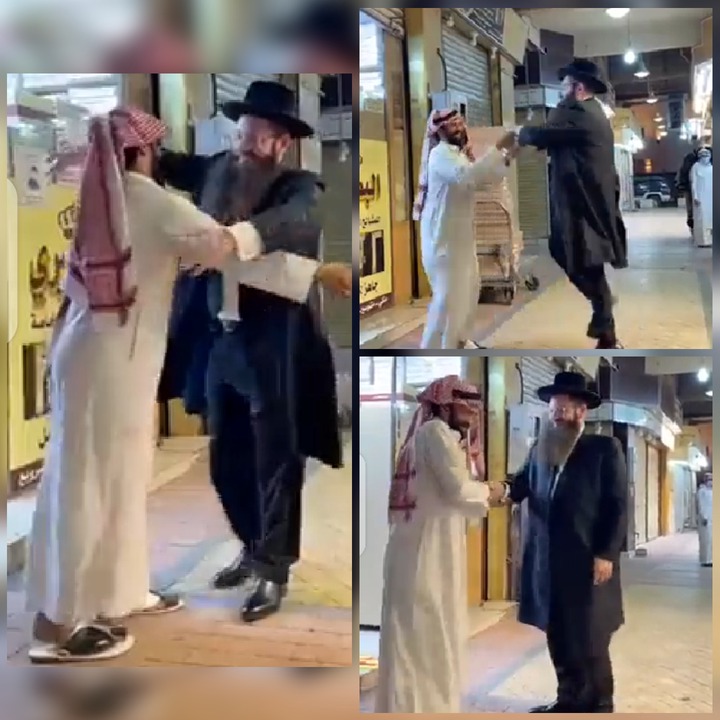 On Friday 22nd October 2021, an Israeli columnist with the Jerusalem Post posted a ten seconds video on her Twitter handle showing a rabbi and a Saudi man dancing in an open street, allegedly in Riyadh, the capital city of Saudi Arabia. The Rabbi did not make effort to hide his identity, he was fully dressed in black suits and hats and was by all indications a Jew in appearance. The Saudi man too was dressed as an Arab. The two held hands and danced, and hugged afterward before parting ways. The columnist, Emily Schrader, claimed the video was made within the week without specifying the exact date. But could this video be true?

I went to work immediately to confirm if political and diplomatic relations between Saudi Arabia and Israel have improved to an extent that such casual display as captured in the video is possible. Last year, the United Arab Emirates, joined Egypt and Jordan to become the only Arabs nations to officially recognize Israel and establish formal diplomatic relations with them. Saudi Arabia is among those that have refused to do so. But does it mean that Saudi Arabia and Israel do not relate at all in any peaceful way. Some reports show that they do. 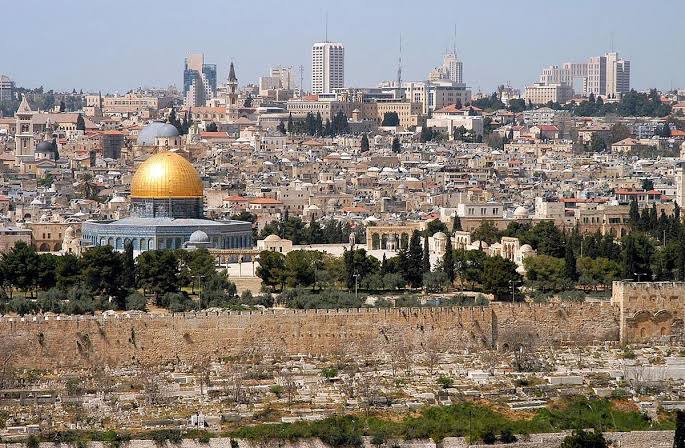 Jerusalem, the capital of Israel (Image: the Atlantic.com)

The New York Times in 2006 reported about a secrete meeting between the Israeli and Saudi governments. Some reports by Israeli media houses also alleged behind the scene contacts and alliances between Israel and Saudi Arabia, largely about security in the Middle East. Israel and Saudi Arabia happen to have a common enemy in Iran: Israel feared Iran's aggressive antisemitism and anti-Israel stance, while Saudi feared the volatile nature of Iran State-sponsored Shia Islam expansionism in the region as well as the backing of Shia terrorism in the Middle East. They also share a common enemy in Turkey, especially since the emergence of Reccep Erdogan as President. Reports say Saudi and Israeli intelligence agencies share information as to how to check these common enemies. But no indication that their relations have become officially and openly cordial. 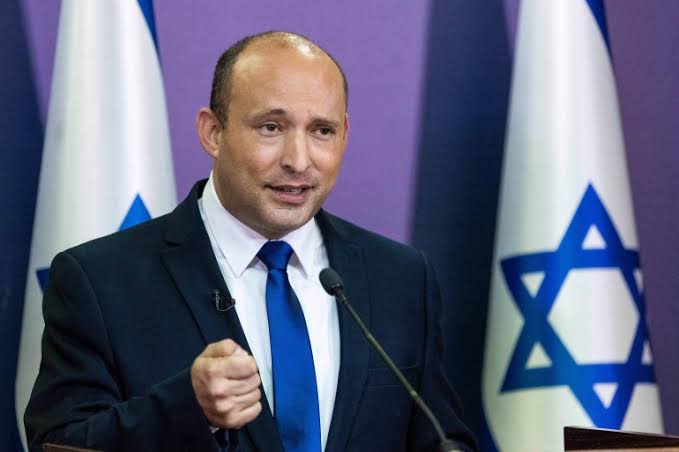 When the Israeli government announced in January 2020 that its citizens can travel to Saudi Arabia for business or pilgrimage, the following day the Saudi Foreign Minister Prince Faisal bin Farhan announced that those who hold Israeli passports will not be allowed into Saudi Arabia. But a February 2020 report by Ynet News shows that an Israeli blogger named Alex Lapshin visited Riyadh. The blogger explained that he was well treated but warned against suspicion of persons who appear Jewish. Well, Mr. Lapshin also has a Russian passport, and based on the announcement by the Saudi Foreign Minister, he might have entered Saudi Arabia using his Russian passport. 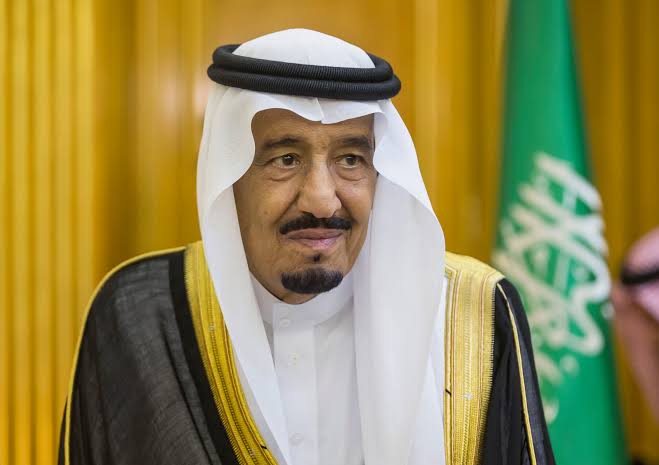 Based on the facts discussed above, is it possible that a man who is dressed clearly as a Jew can be seen on the street of Riyadh in Saudi Arabia, dancing with an equally bold Saudi man and sharing a warm embrace? I doubt. But if the video is true and the columnist claim also a fact, then the diplomatic relation between Saudi Arabia and Israel has indeed improved. The quest for brotherhood between the offspring of Abraham is becoming a reality. As unbelievable as the video is to me if it happens to be true, it is a thing of joy and should be celebrated.