By Femi_Updates (self media writer) | 11 months ago

The 2023 general elections are around the corner and as usual, politicians are seeking ways to convince the populace that they are the best fit to lead them.

Kogi state governor and Presidential aspirant for 2023, Yahaya Adoza Bello, has times without number revealed his intentions to become the next president of Nigeria. If he becomes successful, Governor Bello will become the youngest president in the history of the country.

However, for him to achieve his goal, Governor Bello has embarked on a mission to make himself popular amongst Nigerians and what better way to do that than for him to focus on the younger generation, many of whom are sports and entertainment lovers.

Below are some photos of the young governor posing with movie, music, football and some other entertainment stars. 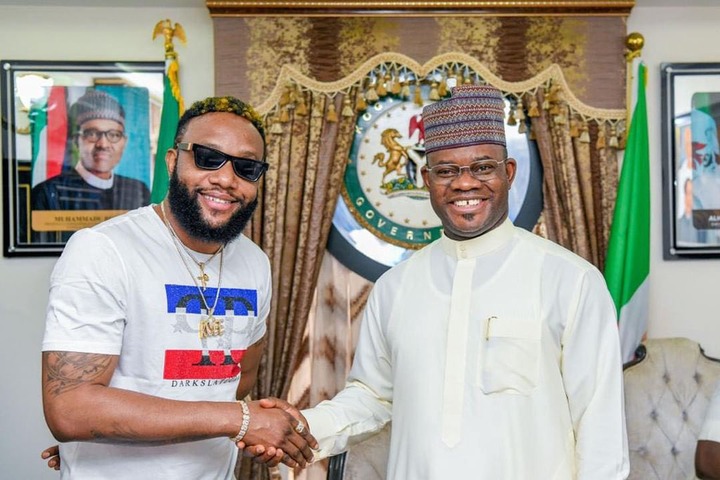 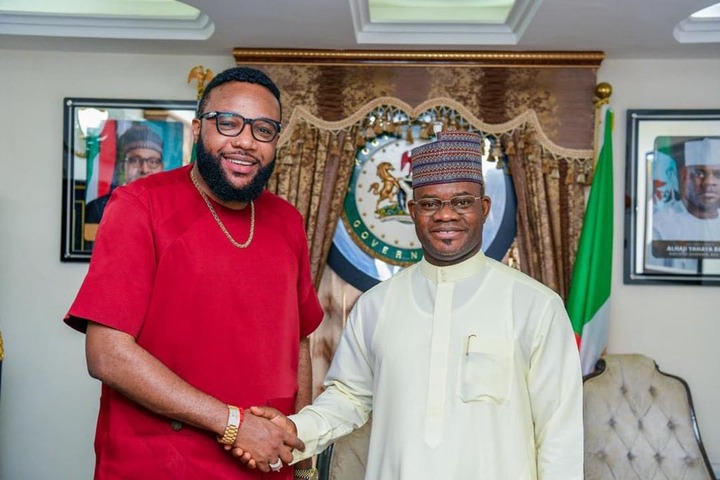 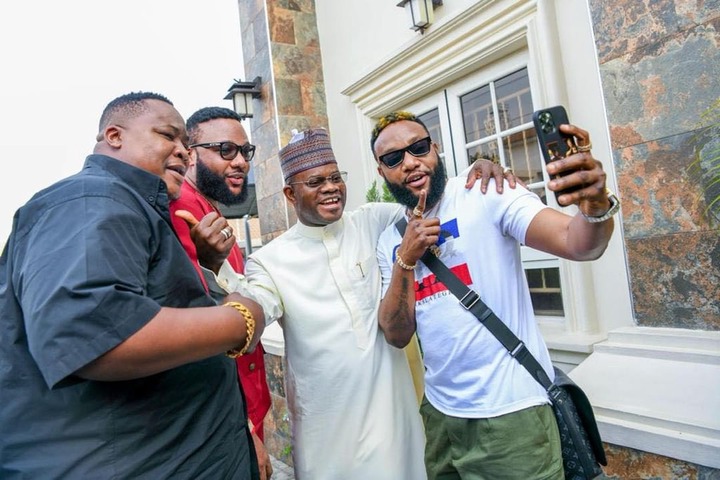 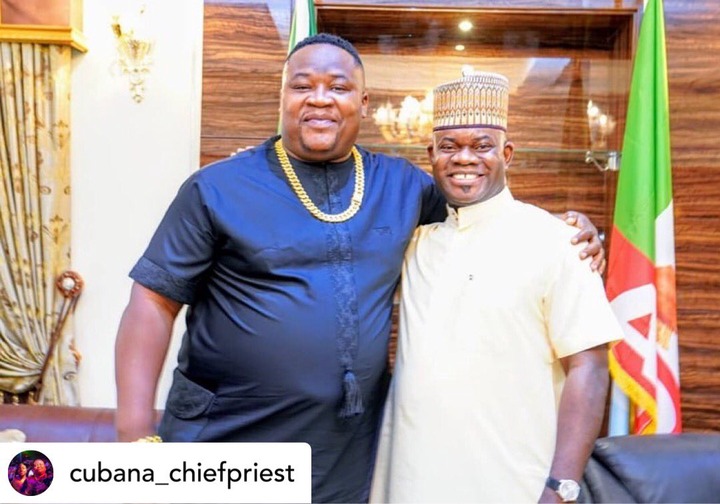 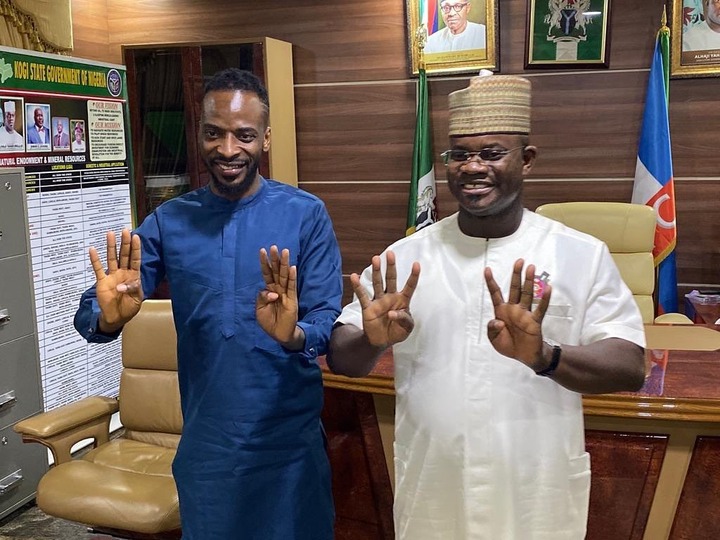 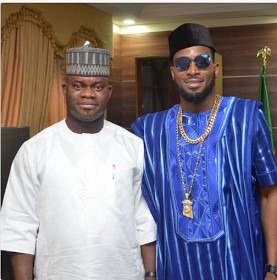 The governor poses with the popular artiste, Dbanj 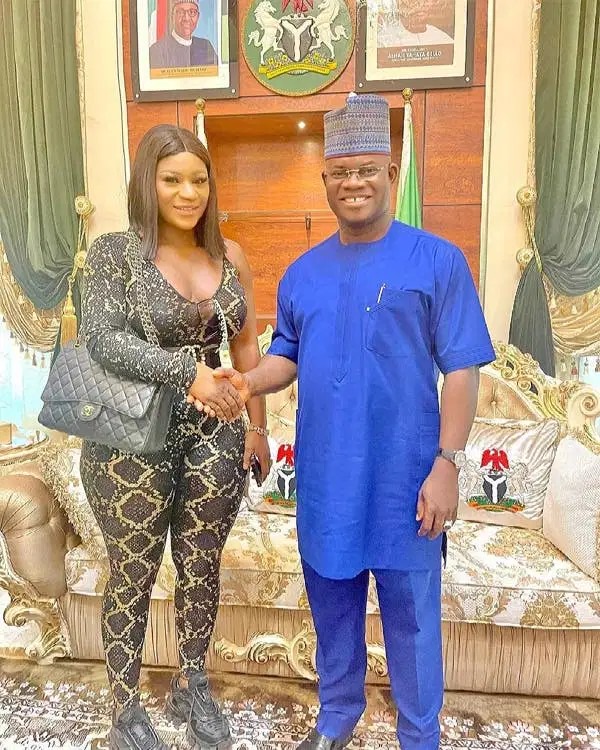 Nollywood actress Destiny Etiko, having a good time with the governor 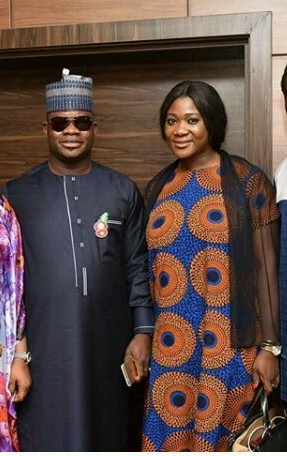 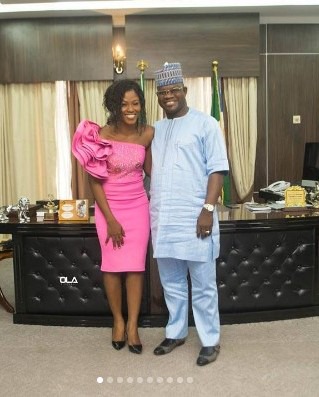 Debbie-Rise, ex-BBN start takes a shot with the governor. 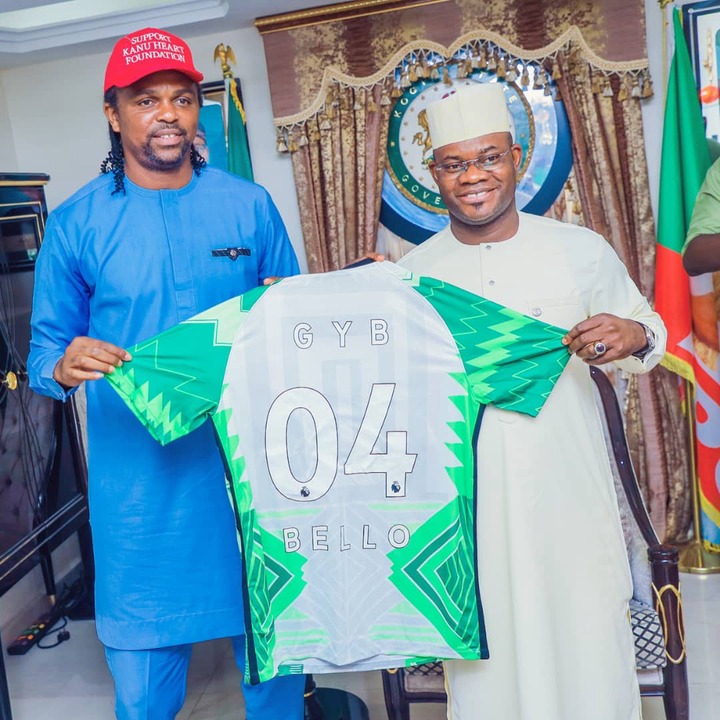 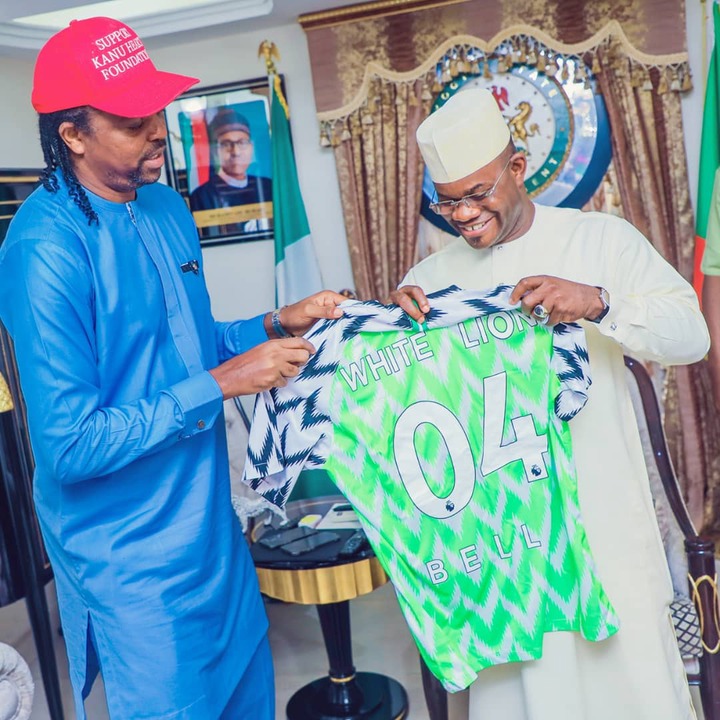 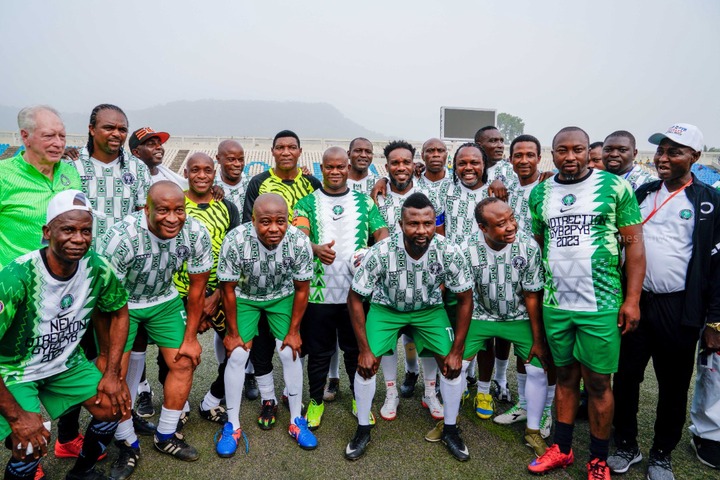 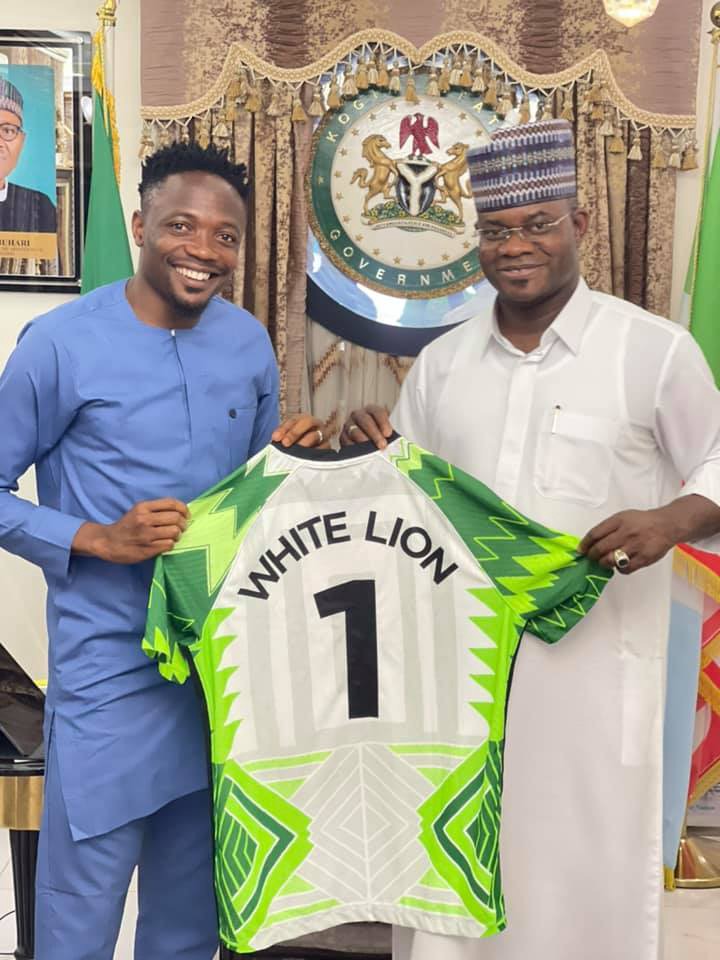 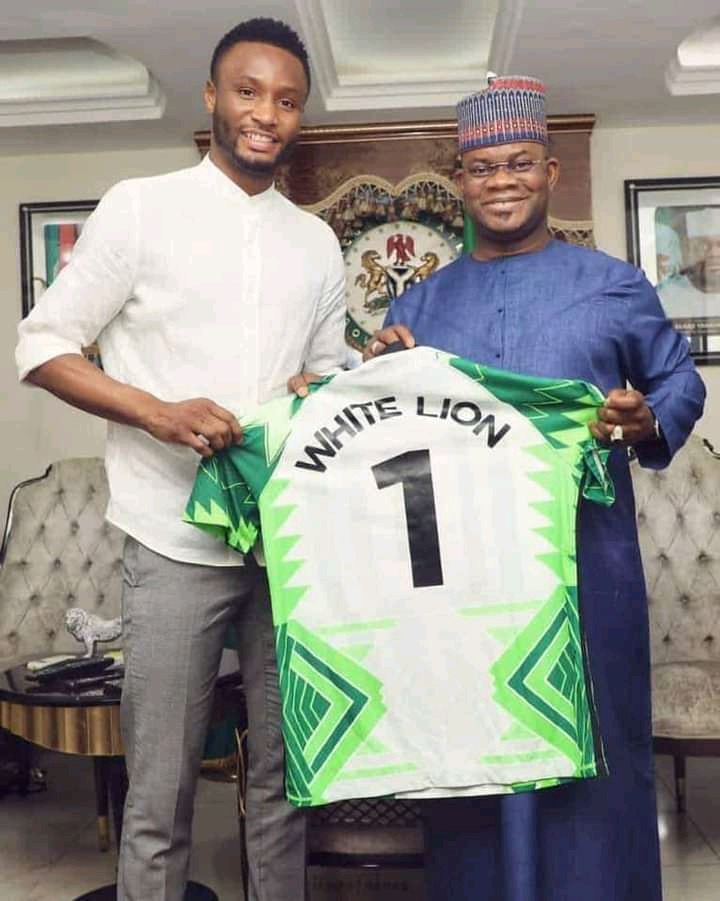 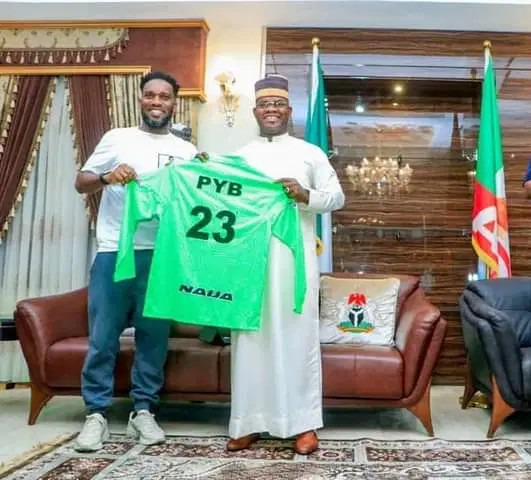 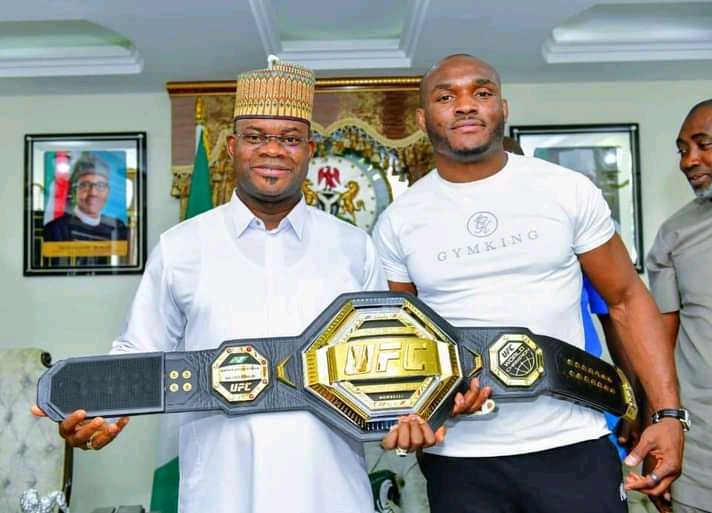 These guys have huge followership and fan base. Do you think Governor Yahaya Bello will have an advantage should most of these Nigerian celebrities back him for the 2023 Presidency?