By Garbawrite2 (self meida writer) | 26 days

We Are Coming For You, Nigerian Army Chief, Ibrahim Attahiru Tells Igboho, Dokubo, Others 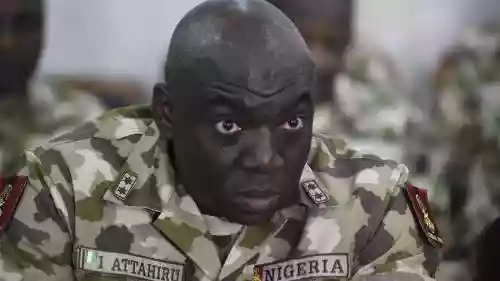 Igboho recently declared that South-West was no longer part of Nigeria.

During his declaration, the self-acclaimed activist said the major resources of Nigeria were in the hands of Northerners, stressing that Yoruba people were being killed and their land taken over by Fulani herdsmen.

Dokubo announced the establishment of Biafra Customary Government in which he incorporated some parts of the South-East and South-South as part of the territory.

But Attahiru promised that the Army will deal decisively with every form of security threat confronting the nation, including those posed by the secessionist agitators like Igboho and Dokubo.

“The Nigerian Army under my leadership would remain proactive and jointly work with other security agencies to decisively deal with threats facing the nation.

“The Nigerian Army under my watch remains resolute and is poised more than ever before to decisively deal with individuals or groups that threaten the peace, security and stability of our great nation,” he vowed. 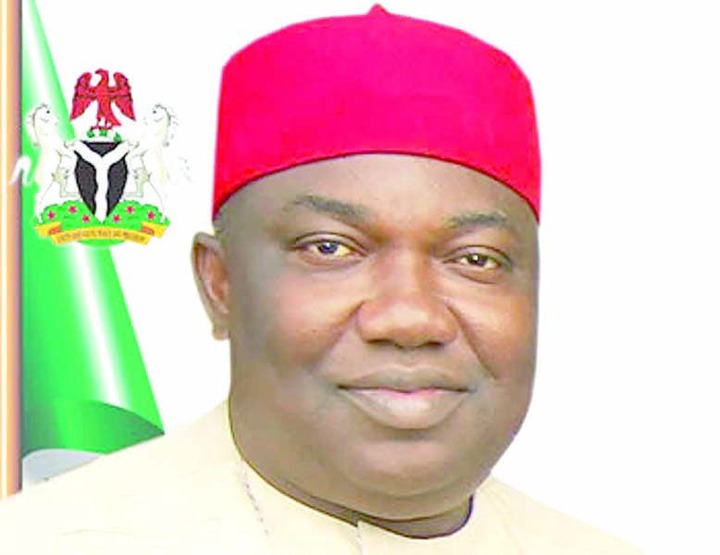 The National Executive Council and members of Arewa Youth Forum (AYF), both in the country and the Diaspora, have lauded Governor Ifeanyi Ugwuanyi of Enugu State for his untiring efforts in ensuring peace, economic prosperity and a unified Nigeria﻿.In a congratulatory message to Gov. Ugwuanyi on his 57th birthday, the National President of Arewa Youth Forum, Gambo Ibrahim Gujungu, on behalf of the forum, described the governor as “a worthy son of Nigeria, a humane, simple, humble, focused and accessible leader”.

The Northern forum told Gov. Ugwuanyi that “your untiring efforts aimed at ensuring a unified Nigeria is established, well appreciated and documented, given by your good virtues and all-inclusive leadership style”.

According to them, “you (Ugwuanyi) have within the shortest period of your political career made yourself to be an astute and exemplary leader who has committed the greatest part of his cherished days on earth to Nigeria’s quest for economic prosperity, peace and national unity.﻿“We at Arewa Youth Forum are happy to be associated with you in upholding this spirit of nationhood.

“However, on this occasion of your 57th birthday, it is our prayer that God of Abraham, God of Isaac, God of Jacob and the awesome God of David continues to strengthen and uphold your patriotic zeal to contribute more to serving the good Ndi Enugu and building of Enugu State. 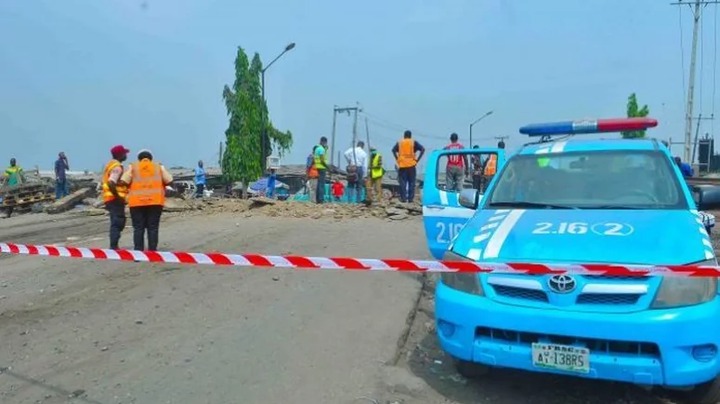 He said that the seven persons, including three males and four females, sustained injuries.

He said: “Eyewitness report shows that the bus was on top speed and wrongly overtaking another vehicle, when it rammed into a stationary truck by the side of the road.

“All the persons in the bus sustained some degree of injuries and were taken to Obijackson Hospital Okija and Our Lady of Lourdes Hospital by FRSC rescue team from Oraifite Command.” 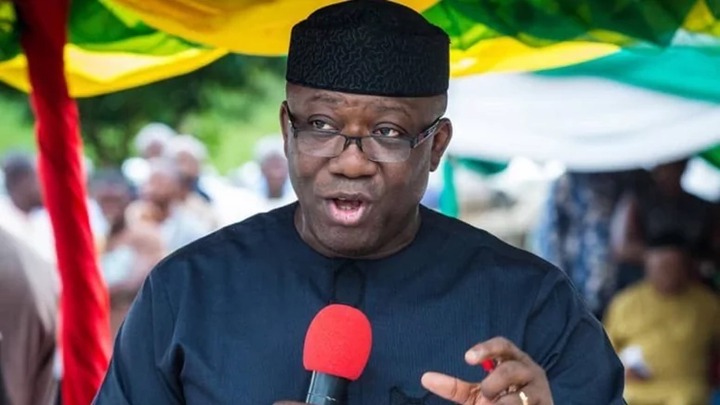 Sergeant Olawoye Bukola, who was among those shot as violence engulfed the House of Assembly bye-election for Ekiti East Constituency 1, on Saturday, March 20, 2021, has been pronounced dead.

Thugs attacked voters at ward 7, Unit 7 Iworo in Omuo Ekiti on the day.

The Independent National Electoral Commission (INEC) had disclosed afterwards that three voters were shot dead, while a youth corper, a police woman and an INEC staff sustained gunshot wounds.

"I was deeply saddened to learn of the demise of Sergeant Olawoye Bukola, the police officer who was shot during the election violence that followed the Ekiti East Constituency 1 Bye-Election on Saturday," Fayemi says.

"The brave officer battled for her life since Saturday. We hoped and prayed that she would make it, but she sadly passed away Monday evening.

"Late Sgt. Olawoye was a courageous and worthy police officer who excelled in a traditionally male-dominated career. Sadly, she lost her life in active service.

"My thoughts and prayers are with her family at this difficult time. We stand by them. My condolences also go to the Nigeria Police Force on this tragic development," the governor adds.

Governor Fayemi also discloses that the alleged perpetrators of the mayhem and killings are now facing trial.

"I have been briefed that the arrested suspects were charged to court on Monday. My administration is committed to ensuring justice.

"Despite our diverse party affiliations, we must work together to protect and defend the sanctity of the electoral process and secure lives and property during elections. This is a non-partisan imperative that we must achieve together.

"May her soul rest in peace," he says.

If You Are Using Generator, Take Note Of These 3 Things In Order To Save Your Life

Checkout these 5 ways to resolve your relationship dispute.

Lovely Tips To Keep Your Man Happy in A Relationship

Again, Macaroni Recalls What They Did To Him When He Was Arrested & Taken To Adeniji Police Station