Ekiti 2022: Why a strong third force may take over power from Gov. Kayode Fayemi 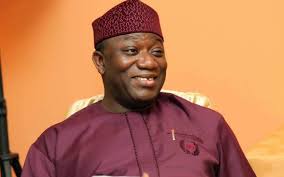 Ekiti state is currently one of the unsettled states currently controlled by the All progressive Congress (APC). Recently, some prominent members of the party currently found themselves being removed by one another including the governor of the state who was announced being removed and was later reinstated by the national caretaker committee of the party. 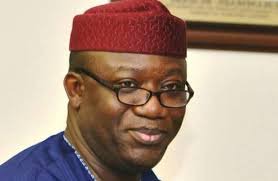 These are signs that there are crisis in the party. Not only crisis, there are disunity and lack of political undersanding among prominent members of the party. This may cause the party losing her relevancy and power to another party. Not only the All Progressive Congress (APC) which is currently undergoing this political crisis.The People Democratic Party (PDP) is also undergoing same. 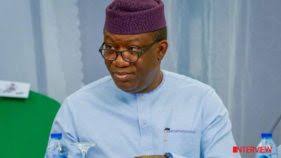 The duo of the immediate past governor of Ekiti State, Gov. Ayodele Fayose and Senator Abiodun Olujimi are currently in a battle of wit. Not only that, the leading opposition party in the state currently have two state executives. The political crisis in both the All Progressive Congress (APC) and the People Democratic Party (PDP) in Ekiti State, is an opportunity for any strong third force political party with good political structures to take over power from the leading two political parties in the state. Such third force should take advantage of their political weakness and disunity.