By NigerianReporters (self media writer) | 6 months ago

A report which was published some years back revealed some things about the leader of the indigenous People of Biafra (IPOB), Nnamdi Kanu, and how he strived for the restoration of Biafra from his home in the UK. 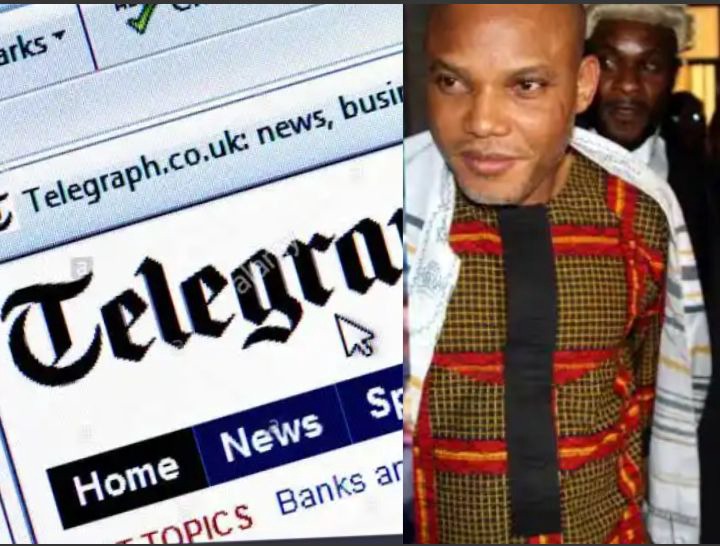 The article, which was titled “The Man Fighting For Independence Of The West African Nation Of Biafra... From A Flat In Peckham” was published by The Telegraph, a renowned and award-winning United Kingdom's newsite which has its headquarters in London, England

According to the antiquated report, it started by giving a brief description of Nnamdi Kanu's residence in Peckham. It stated that his residence is “the sort of place that SE15’s best-known fictional resident, Derek Trotter, might have retired to had Trotters Independent Traders ever turned a profit, and that behind the door of one of these homes, lies an organisation that dreams far bigger than just New York, Paris and Peckham.

He wrote “Welcome to the unlikely headquarters of Radio Biafra, broadcasting every night to an army of Nigerian listeners - not just in Little Lagos, as Peckham is sometimes dubbed, but in 100 countries around the world. It looks like a pirate-radio station, but its agenda goes far beyond music and chat.”

According to the writer, he asked, ”A free and independent where? Mention Biafra today, and most Britons would probably struggle to find its place on a map, never mind its place in one of Britain’s bloodiest colonial epilogues.”

“In fact, finding Biafra on a map is impossible these days. It existed for just two and a half years, from 1967 to 1970, when, less than a decade after Nigeria gained independence from Britain, the mainly Christian Igbo people formed a breakaway state in the south-east.” he added 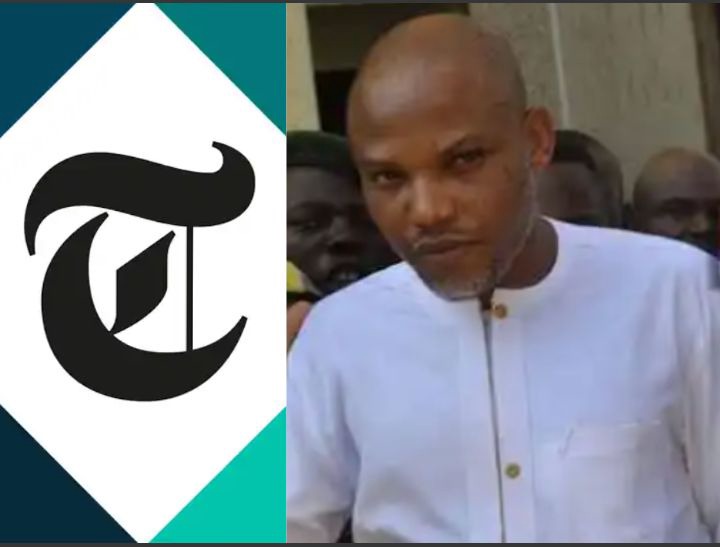 The article stated that Igbos who were “angered by the massacre of tens of thousands of Igbos in the Muslim-dominated north, Biafra formed its own army, produced its own currency, and declared independence. The Igbos, who often describe themselves as the ‘Jews of Africa’, wanted their own Israel. They got something closer to holocaust.”

Furthermore, the article made it known that “Today, Igbo people live everywhere from Canada and Dubai to China. The original Radio Biafra, a true pirate outfit, which broadcast propaganda from a jeep-mounted studio to avoid Nigerian warplanes, fell silent. But eight years ago Kanu restarted it from London, and as the 50th anniversary of the conflict looms, it is once more campaigning for secession.”

According to the article which was published in early 2017, it said that “Since the autumn of 2015, at least 150 Nigerians have died in clashes with security forces at pro-Biafran rallies,” citing a report in November by Amnesty International 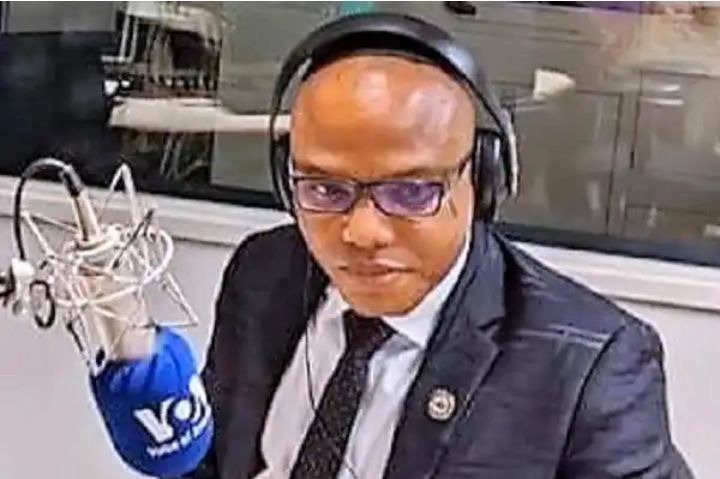 Amongst other things the writer mentioned, he said that Nnamdi Kanu and his brother, like many better-off Nigerians, spent time as students in Britain, where Nnamdi settled and took British citizenship, “dabbling in property by day and politics by night.” 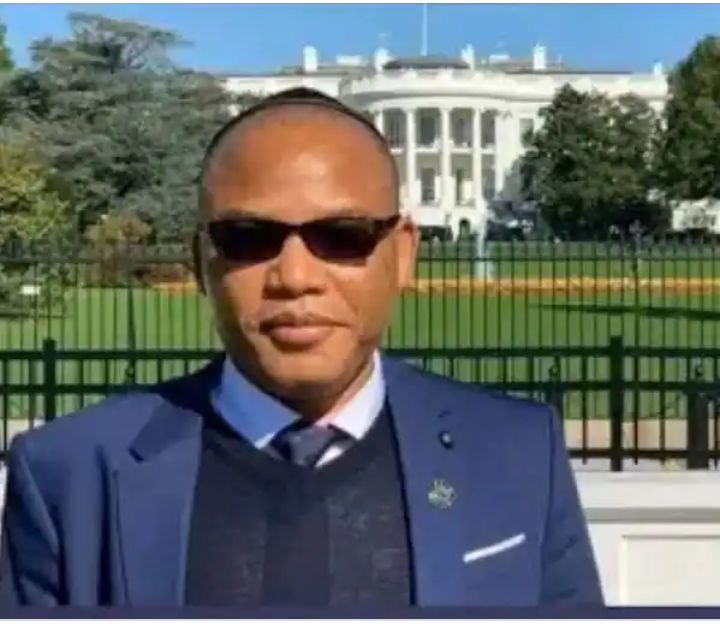 Thanks for reading. Drop your comments below:

Content created and supplied by: NigerianReporters (via Opera News )