[Opinion] Why Donald Trump’s Social Media Platform, TRUTH Should Be of Concern To World Leaders

The immediate past President of the United States, and the candidate of the Republicans in the last U.S presidential election, Donald Trump, is someone who is known to be very vocal. In some instances, the former President has made some controversial statements on social media. Recall that in January 2021, the former President allegedly incited protesters who had stormed the Capitol in Washington to protest the outcome of the election. 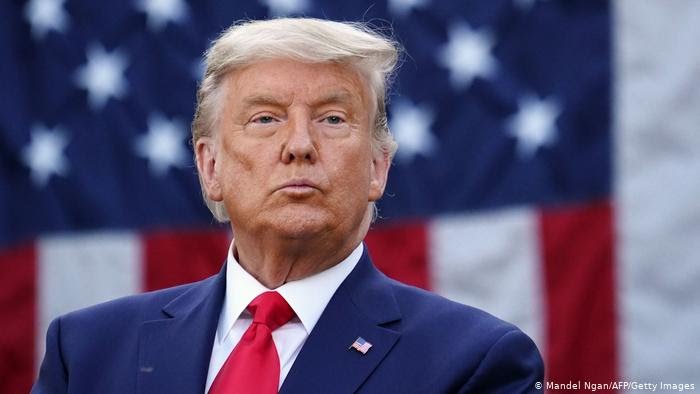 The ugly incident left about 6 protesters dead, and earned Donald Trump an indefinite suspension by Twitter, Facebook, YouTube, and Snapchat. Trump is also known to have insisted that he won the U.S election, but that it was stolen from him, inciting his supporters, and spreading different manners of conspiracy theories. Arguably, such posts or statements by a leader are capable of setting a country on fire. 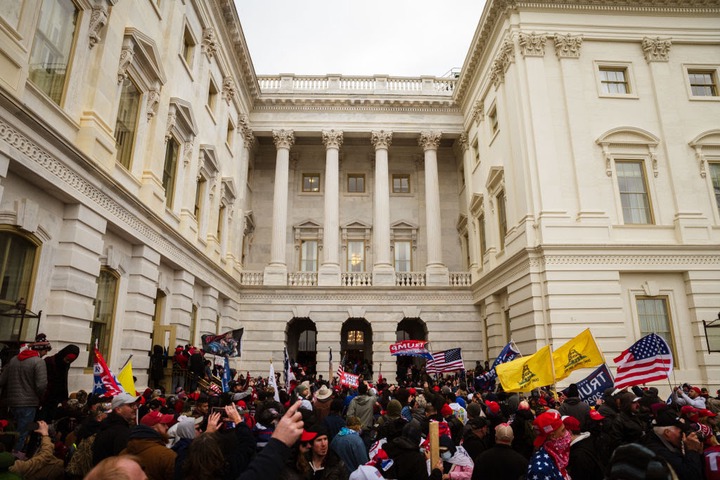 With this, one can understand why the existing social media giants decided to suspend his accounts indefinitely. How, the former President, being determined to express his views without any form of restriction, has delved into media and technology, launching his own social media platform known as Truth (source: The Punch Newspaper). While there is nothing wrong with anyone owning a social media platform, it is my view that the launch of Truth by Donald Trump, should be a source of concern to World leaders. 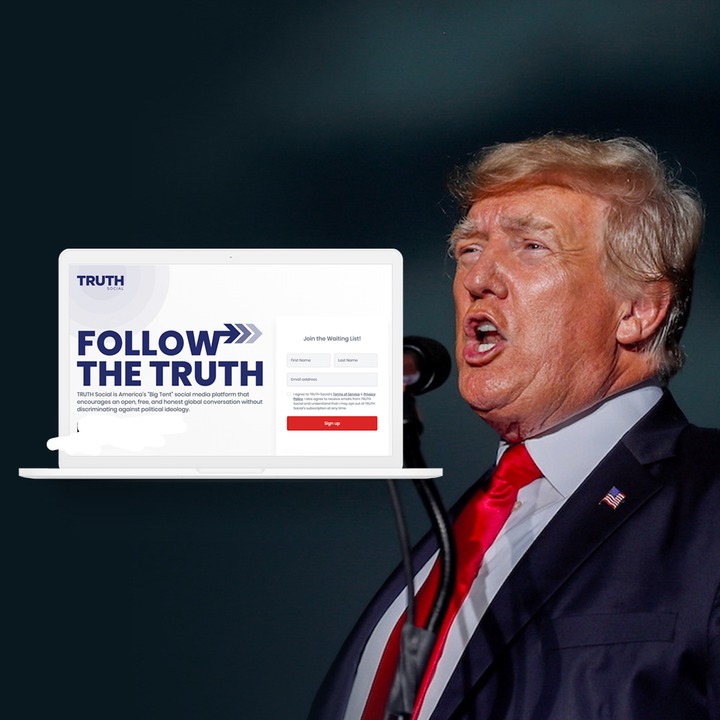 It is common knowledge that social media is a powerful tool that, if not regulated, could spread misinformation and incite people against each other. Unguarded comments and misinformation which can easily spread on social media like wildfire, are capable of turning the people against their leaders. In my view, this is exactly why World leaders should be worried about Donald Trump’s Social Media platform, Truth. Arguably, the platform would operate based on the ideology of its founder, and allow people to freely share whatever they like. 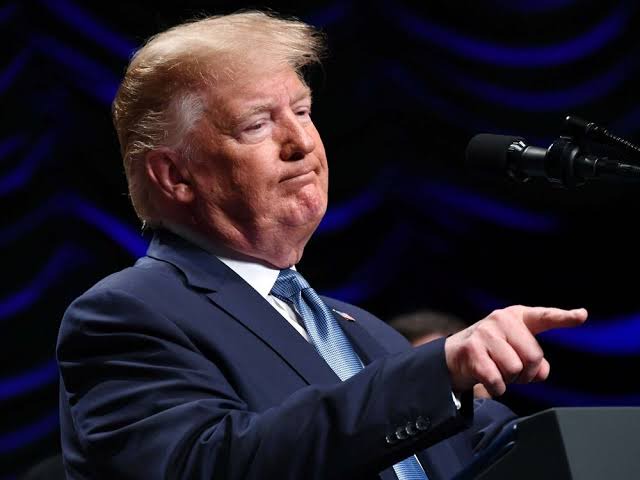 The implication of this is that misinformation would spread, hate speeches are likely to flourish, while the platform may as well be a haven for conspiracy theories. Arguably, allowing such a platform to operate, could see people turning against their leaders, and believing some conspiracy theories. Some of the comments deleted by Facebook, and Twitter, would freely spread on Truth, and could incite people against each other.