By TEEMAX (self media writer) | 2 years ago 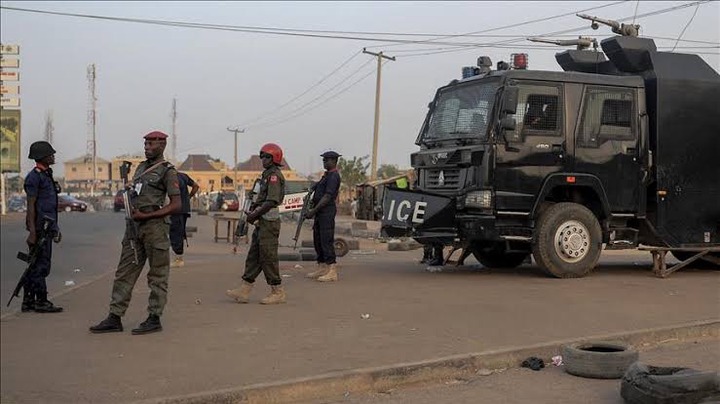 Kwara State has received at least 2.3 million insecticide nets to be distributed across 772,648 households in the state - one of the fruits of the N82 million counterpart funds Governor AbdulRahman AbdulRazaq paid in the early days of his administration last year. At $4 (N1,400) unit price, the treated nets are worth at least N3.3 billion, aside the 5,000 ad-hoc staff to be engaged and paid to distribute the nets across the state, according to a statement on Sunday from the Kwara State Ministry of Health.

Deadly armed bandits operating in Katsina have killed operatives of the Nigerian military Special Forces in an ambush in Jibia Local Government Area of the State. The Situation report was sighted by PRNigeria on Sunday. It stated: “Nigerian troops of Special Army Super Camp (SASC) 4 were ambushed by armed Bandits while on advance to notorious bandit leader’s camp Known as Dangote at Shimfida in Jibia Local Government Area.

OpenFees, an Abuja-based non-governmental organisation that caters for the basic education of indigent students, has said if politicians can hold elections following the easing of COVID-19 restrictions, it should also be possible for final year students to take their exams. The group asked the Federal Government and other stakeholders to “stop the politics and take a stand” on the 2020 West African Senior Secondary Certificate Examination for the sake of students whose future is at stake.

The Ekiti State Government says it will begin to arrest those refusing to wear face masks in public places from Monday. The Attorney General and Commissioner for Justice, Wale Fapounda, on Sunday told newsmen in Ado Ekiti that there would henceforth be stiffer penalties for those who fail to comply. The Commissioner said Governor Kayode Fayemi was particularly worried about the deliberate lack of compliance with most COVID-19 regulations in the state.

The Federal and Lagos State Governments have appealed to Lagos residents to stop dumping refuse in drains so as not to jeopardise ongoing road repairs toward partial closure of Third Mainland Bridge for rehabilitation. They made the appeal on Sunday during a joint inspection of alternative routes under rehabilitation toward the planned partial closure of the bridge on July 24 for repairs.

Moshood Oshun, a member of the Lagos State House of Assembly, has urged the House leadership to ensure adequate social distancing in sitting arrangement when it resumes legislative activities on Monday. Oshun said in a statement on Sunday that there was need for adequate distance in the chamber in order to ensure total compliance with the COVID-19 safety rules and regulations.