By Victoreal (self media writer) | 2 years ago

In other countries females enjoy fashion ,love ,make up etc but North Korean women have no time for that . 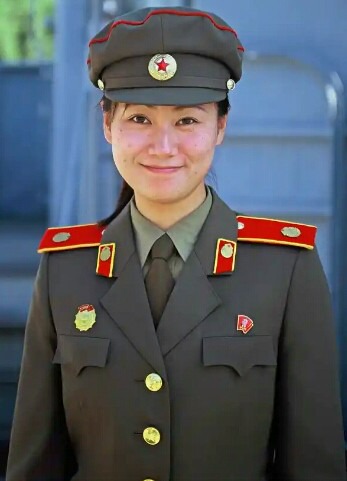 In early 2015, the North Korean government decided to make military service mandatory for all women living inside the country's borders. The intention is to improve the country's dwindling military forces. For women ages 17 to 20 that have graduated from middle and high school, enlistment is now a Confucianismt . 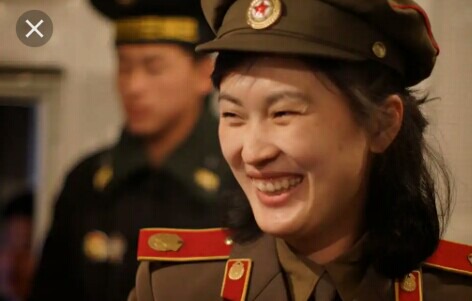 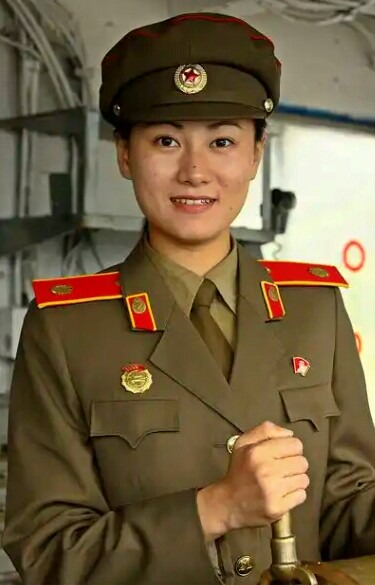 North Korea has enacted laws such as the Law on Sex Equality, the Labor Law , and the Law on Nationalization of Essential Industries . Although these social systems have not entirely been successful, they have been integrated into daily life to help women. The reforms implemented provided women's rights at work, rights of inheriting and sharing of properties, and rights of free marriage and divorce . North Korea also outlawed polygamy. The state confiscated all privately owned land, eliminating property discrimination. Today, women in North Korea participate in a variety of labor forces, and there is a considerable number of women who are in high positions. Also, there are many facilities for women including sanatoria, rest homes, and maternity hospitals. 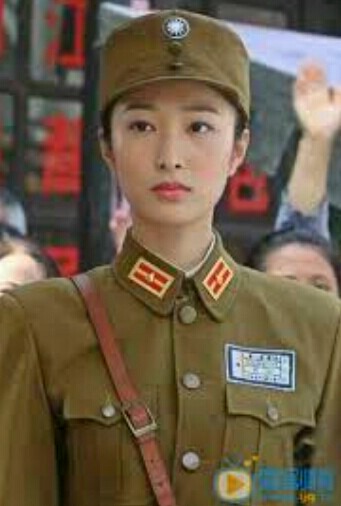 The ratio of women to men in high wage jobs is considerably lower than that of low wage jobs. In addition, most of women in the high positions in the society are either relatives or wives of top leaders. Irrespective of the reforms attempting to weaken patriarchal social structures, the political atmosphere is an example of the same patriarchal structure that the reforms intended to dissolve. This demonstrates the degree to which Neo-Confucianism ideals still permeate and affect social and political policies. North Korea has not followed China and Vietnam in their campaigns against Confucianism. 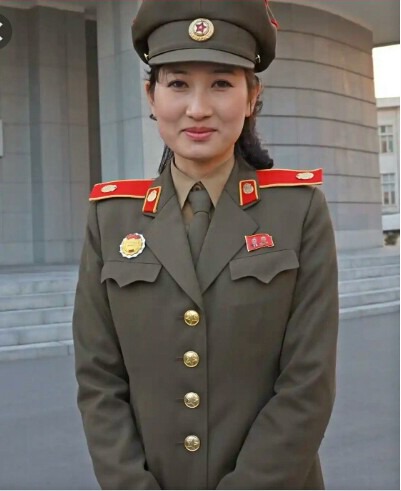 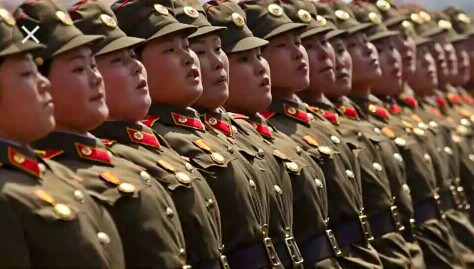 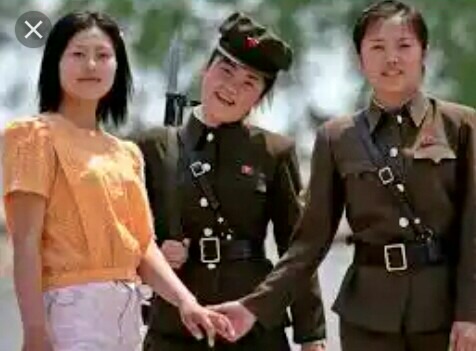 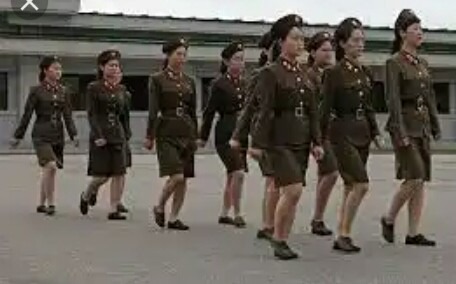 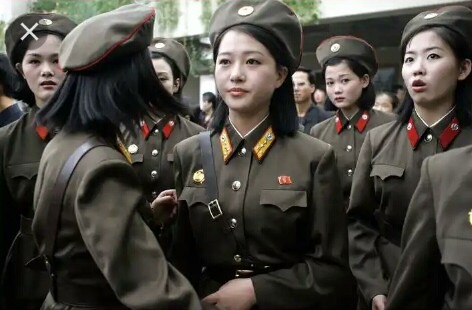 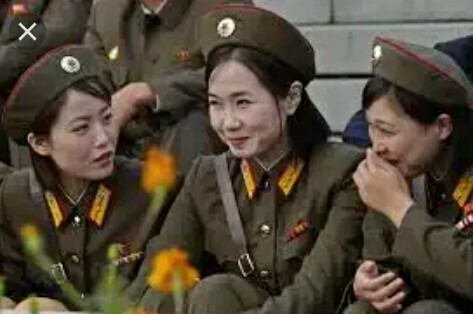 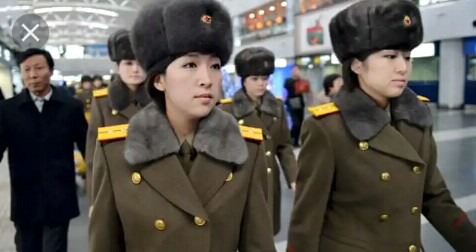 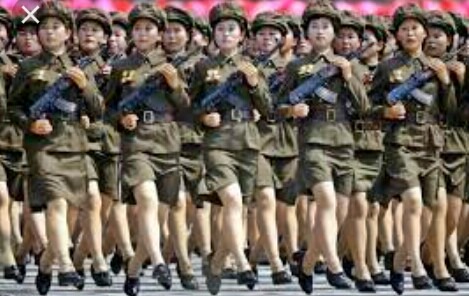 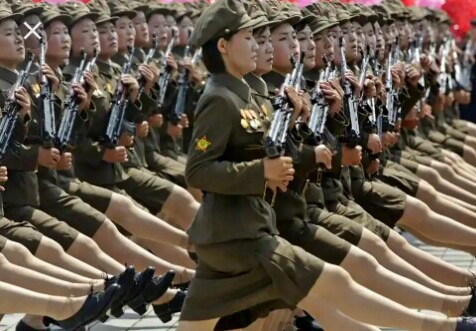 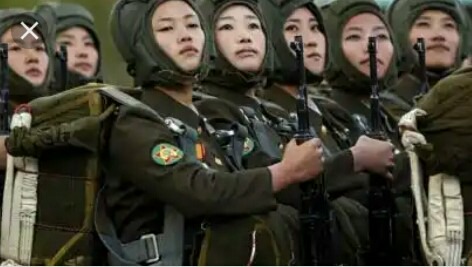 So ladies can you leave in North Korea

Content created and supplied by: Victoreal (via Opera News )