By Barcanista (self media writer) | 1 year ago 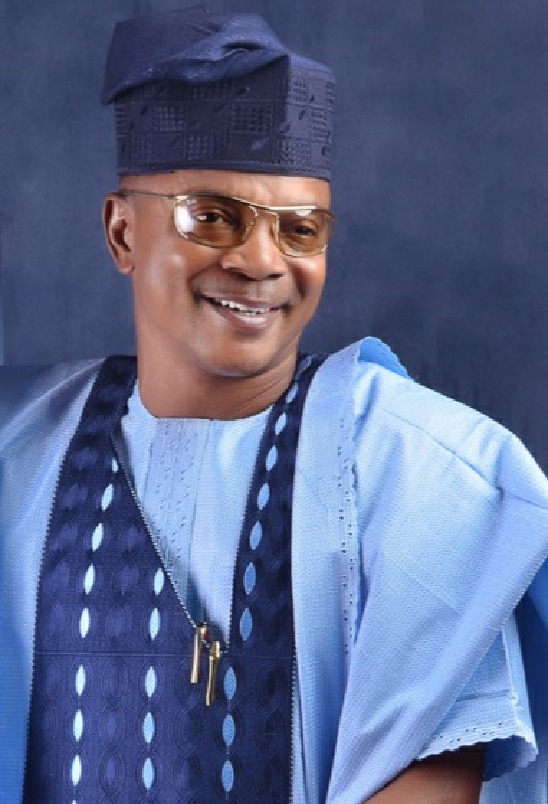 The Ekiti South Development Agenda(ESDA), has condemned in strong terms, the decision of a former House of Representatives member ,Hon.Segun Adekola for accepting to head the campaign committee of Otunba Bisi Kolawole ahead of the 2022 gubernatorial election in Ekiti State.

Reacting to the development, the Convener of ESDA, Hon. Idowu Afuye in a press statement made available to newsmen in Ado Ekiti yesterday, said he was surprised that Hon. Adekola, from Ekiti South-West Local Government, in the Ekiti South Senatorial district,would descend so low to accept to be the DG campaign for Hon. Bisi Kolawole while his people from the South are currently agitating to produce the next governor of the state in 2022.

"It is frustrating and devastating to see the caliber of Hon. Segun Adekola with all his political gains and experience will choose to work against the agenda of his people from the South that once gave him the opportunity to represent them at the National Assembly.

"Nobody will ever think that a rightful thinking person and true son of the soil will be pitching tent with other zones to work against the interest of his people at a time when all hands are on the deck to ensure that South produce the next Executive Governor for the state. The action of Hon. Ademola who has benefitted immensely from the political goodwill of the south is therefore condemned by us and we are urging him to correct his mistake as nobody is above mistake" Afuye noted.

Afuye explained that the wrong step taken by the former lawmaker will not distract or stop them from working for the actualisation of the 2022 South Agenda for Governorship election in the state.

The Chairman of ESDA, later warned those he called betrayals of trust working against the interest of the zone to desist from such act as such people will not be tolerated or allowed to further perpetrate their evil acts.

He enjoined the southerners to join efforts in the forthcoming governorship election in the state as against past experience where individuals chose to work for their personal gains at the expense of the zone.

According to the statement ,Hon. Adekola whose committee will be inaugurated next week, is expected to lead other over 200 members to win the PDP governorship ticket for Chief Bisi Kolawole,from Efon Alaye during the party's forthcoming primaries in Ekiti.