By OgbeniHercules (self media writer) | 2 years ago 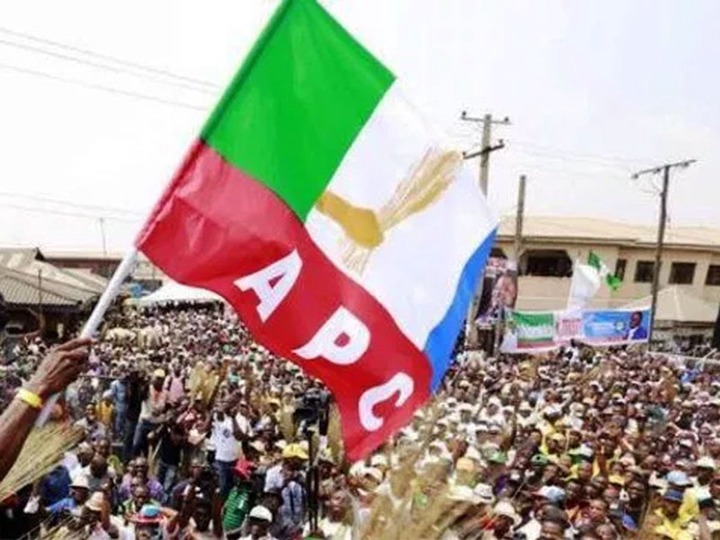 After the rain comes calm, after the whole noise and everything, APC has finally settled down for indirect primary even though it is against the wishes of so many governor aspirants because they see it as a means of favoring the incumbent Governor in the person of Arakunrin Rotimi Akeredolu. Indeed, whatever game he has played, it seems to be working in his favor, some said he was using all forms of strategies to ensure he dictates how everything will be played out in the primary election. It seems everything is settled now. 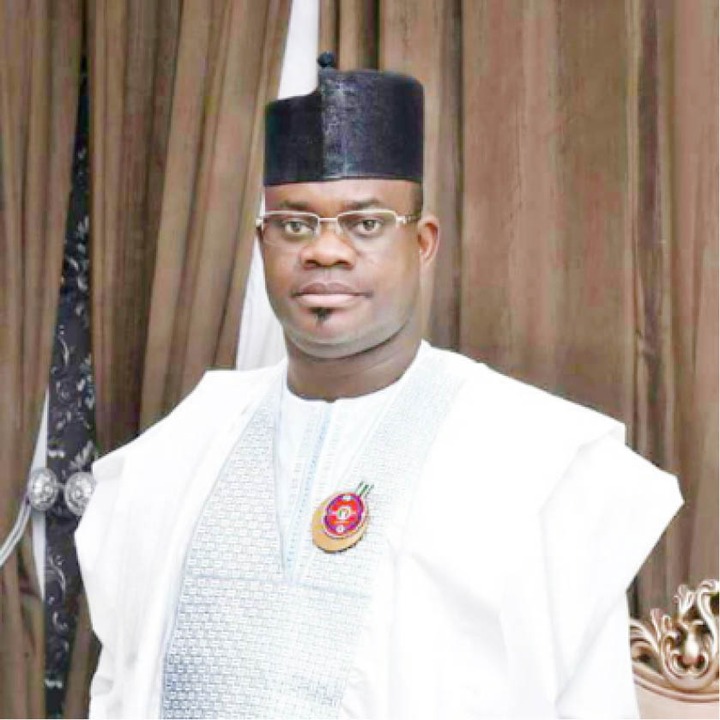 Yahaya Bello is the chairman responsible for conducting the primary election and if you want me to be sincere as an individual, I think Governor Rotimi Akeredolu will win no matter how his major opposition which is Olusola Oke campaign very hard except there are some radical changes. If it had been direct primary, the game would be completely different as every aspirant would have to work very hard. However, base on indirect primary, these conditions would make Rotimi Akeredolu win the primary:

The Nigerian Governor Forum wants him to return

Unlike what happened in Edo State between Adams Oshiomole and Godwin Obaseki, the Nigerian Governor Forum would want their colleague to return and the chairman of the forum in the person of Dr. Kayode Fayemi is in support of his re-election. Even when the news broke out that Rotimi Akeredolu has been suspended, it was believed that Kayode Fayemi and Nasir El-Rufai made moves for him. 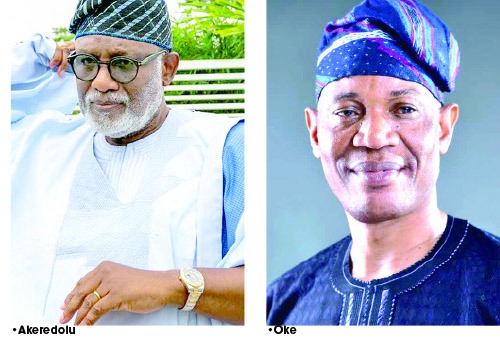 Yahaya Bello was against the suspension of Godwin Obaseki and expressed concern over the mishandling of the situation by Adams Oshiomole, besides, he has a good relationship with Rotimi Akeredolu and he would want to return the favor of his role during the Kogi Gubernatorial Election.

Only an incumbent power will not use all necessary power to get what they want and in this case, Rotimi Akeredolu will use incumbent power to ensure that everything is in place for him. It happened back then in 2016 and I can assure that it will happen again in 2020 those that are in-charge will use everything at their disposal to get what they want.

However, there will be an aftermath of this primary election and this include aggrieved aspirant who will begin to revolt, there will be accusation and pointing of accusing fingers towards the committee in charge of the primary election. Regardless of the outcome, I believe the incumbent governor will get his return ticket. This is just an opinion anyway, I am open to your comment and criticism in the comment section, like and kindly share

Content created and supplied by: OgbeniHercules (via Opera News )