There are people whose determination to make a change cannot be limited no matter how they are treated.

Many of such political activists grow thick skin for prison, punishment, and harassment, all they ever wanted is to achieve their desire to and change the polity. 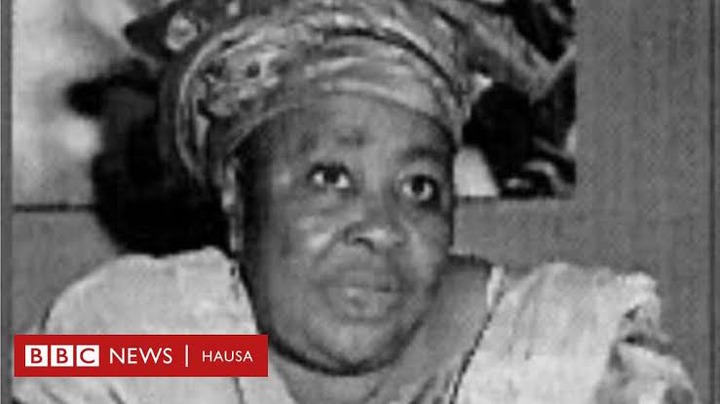 Hajiya Gambo Sawaba from Northern Nigeria is no doubt of such individuals who had made huge sacrifices in a bid to contribute her quota to the development of Nigeria.

Hajiya Gambo Sawaba from Northern Nigeria was born in 1933 and her story has been told as a means of reawakening the consciousness of Nigerian women especially the northern women on the part they can play in politics. 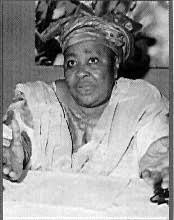 Sawaba is mostly referred to as ‘The most jailed Nigerian female politician’ because of her several incarcerations and punishment.

Despite growing up in a conservative northern society, Sawaba was never limited by her gender and despite the circumstances surrounding her life.

Despite these circumstances, she started fighting for the downtrodden even though the Northern region of Nigeria was ruled through Indirect Rule with the strong Native Authority in place. 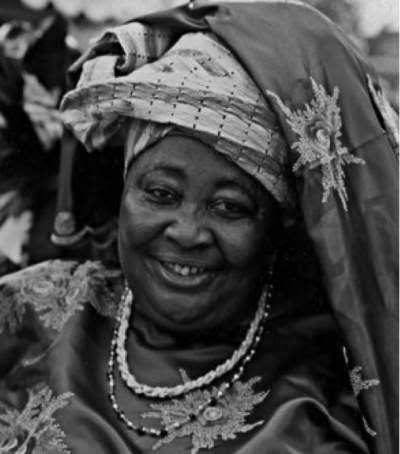 Sawaba was known to have joined the women wing of the Northern Elements Progressive Union (NEPU) of Aminu Kano where she lends her voice and fought for anything she considered to be against the poor people and women.

According to a story by Aljazeera, the name Sawaba which means freedom wasn't her name initially, it was given to her by Malam Aminu Kano, her political mentor. 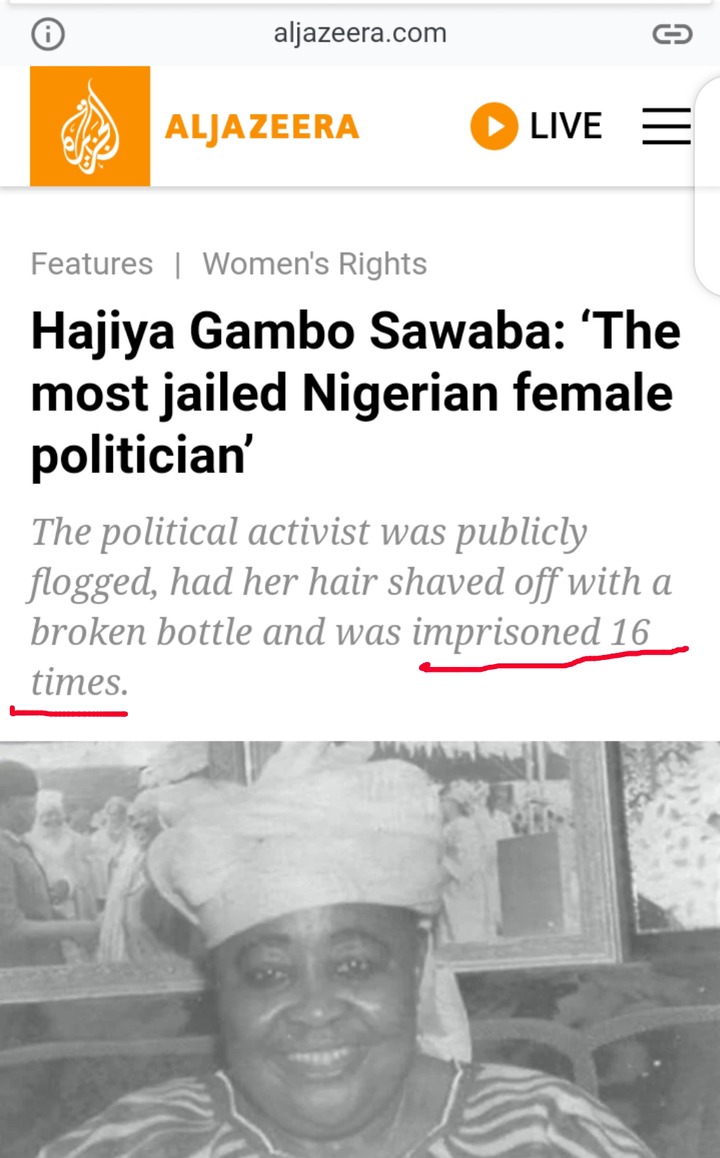 Through her campaign and fight for the poor, Sawaba rose to emerge as the president-general of NEPU’s women’s wing and became the first woman to address political rallies in northern Nigeria.

During her time, Sawaba was a symbol of strength and freedom fighter, part of what she fought against in northern Nigeria include child marriage, forced and unpaid labour, and unfair taxes.

Sawaba also stood against a social exclusion of women in northern Nigeria called purdah and campaigned for job opportunities for northern women.

As a result of these, she ran into troubles in the hands of the Native Authority who were not happy with her campaign and eventually expelled her from Kano after serving prison term and punishment. Sawaba later relocated to Zaria where she continued her political activism. During her struggle, Sawaba was said to have been imprisoned 16 times, flogged publicly, and had her hair shaved, serving a prison term in Kano, Kaduna, Zaria, and Jos.

According to Aljazeera, Part of the pain she endured was when she was stripped naked and given eighty lashes in Zaria Central Prison and stood strong when her hair was shaved.

But Sawaba never gave up on her struggle to fight for the downtrodden and make sure that the northern women have voting right. 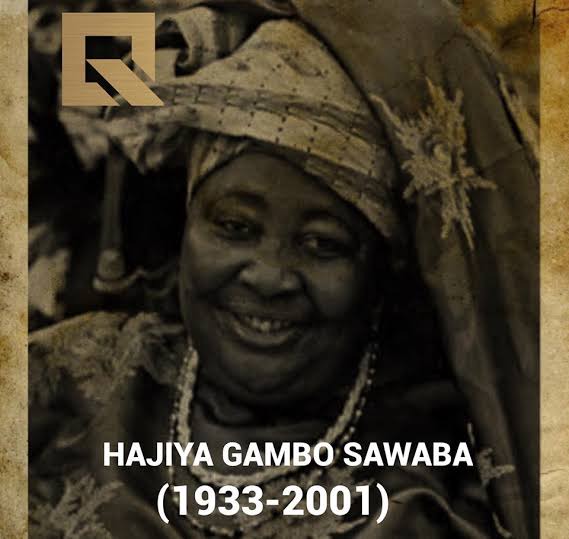 Although, she could not achieve her aim of making sure the northern women have voting right but she paid her price in her quest to fight for women and the downtrodden despite the prison terms and punishments.

Video: How I Got A Scholarship In America After Going To Prison For A Crime I Didn't Commit - Harrison

Opinion: Unknown Gunmen Should Stop The Attacks In Imo To Avoid Further Loss of Lives

If You Have A Yahoo Boy As A Relative, Hand Him Over And Get N1million - EFCC Denies The Statement