Opinion: One Costly Mistake Bola Tinubu Should Avoid Ahead 2023 Election

The political terrain of the country is full of activities on a regular basis either from the ruling party the All Progressive Party (APC) or the People's Democratic Party (PDP). Some politicians are trying to make sure that all things work in their favour hence they are not folding their hands allowing events to decide for them rather, they are the ones commanding events to be. 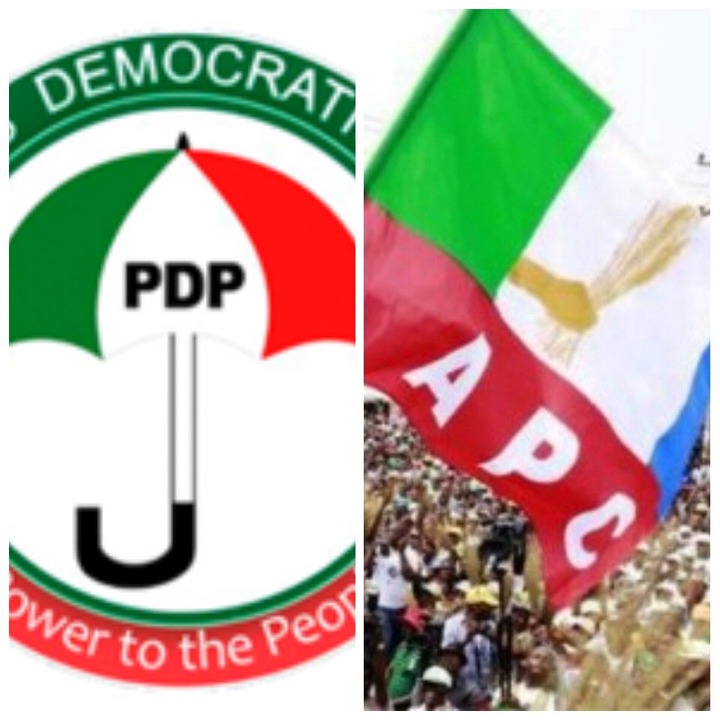 One of the commanders from the camp of the Buhari-led APC government is Asiwaju Bola Tinubu. Though the Jagaban is still keeping quiet about his intention towards the presidential election coming up in 2023 it seems that he would still do the needful when the timing is ripe in his strategizing methodology.

There is no doubt about the fact that if Tinubu is eventually picked to be the standard-bearer of the All Progressive Congress (APC), it will be a dream come true for the Jagaban and he would probably be the best candidate the party can boast of to win the election. 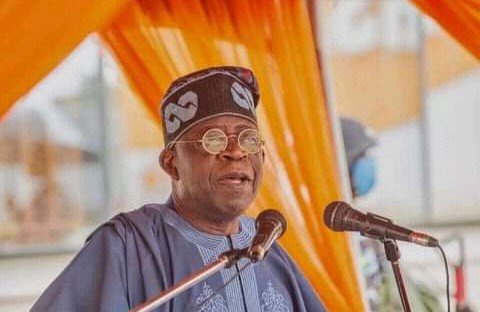 The former governor of Lagos state may not have much problem clinching victory in the forth coming election due to the fact that some factors are already in place to work in his favour. First and foremost, it is on record that it is the northern votes that will determine the eventually winner of the election based on the result of the last population census carried out which materialised in the 2015 and 2019 elections.

Asiwaju Tinubu is not a strange face to the northerners just as he had visited about four different states in the region lately Katsina, Kano, Kaduna and Borno. It can be recalled that Tinubu was at Kano to celebrate his 69th birthday anniversary with the northern people to show his detribalised nature to Nigerians. Indeed, Tinubu has a soft spot for Nigerians in the North. Considering this, they should be able to vote for him in their large numbers notwithstanding the tribal or regional difference. 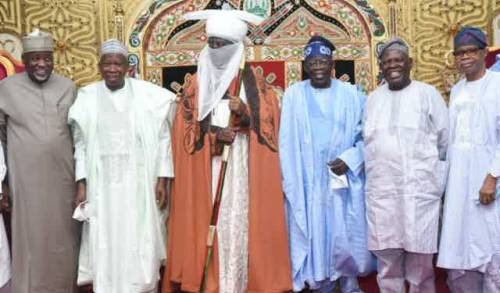 One major problem Tinubu can have will be about who to pick as his running mate ahead 2023. It is not possible for him to pick anyone from the southwest else it would have been an easy task for him as his political proteges such as Raji Fashola, Yemi Osinbajo and the likes are readily available for him. At the same time, choosing from the southwest would have been better as people like Dave Umahi, among others are better choices but the northern region may not go along with such choice rather he has to pick from the north to balance the equation. 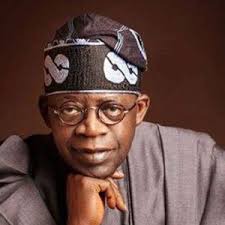 Now who should he pick from the North as his running mate? From a political point of view, the best person that Asiwaju Tinubu would have loved to go for is Gov. Ganduje the incumbent governor of Kano state but it has been rumored that the power that be would prefer Gov. Babagana Zulum of Borno state.

Any of the two choices above will be a wrong option for Tinubu as his running mate. It would be a costly mistake for Tinubu a Muslim to also pick a Muslim as his running mate. Though running with a Muslim-Muslim ticket is not a strange occurrence in Nigeria's politics as MKO Abiola and Babagana Kingibe did same in the 1993 elections that was later annuled by the military junta led by Gen. Badamosi Babangida but can such combination work this time around?

Tinubu should be wiser enough to know that any attempt at such will be too risky and may eventually results into a disaster for him and the APC. Hence, Asiwaju Tinubu needs to watch it and not fall into such trap that will squander his long time ambition of becoming the one to replace President Mohammadu Buhari in 2023. 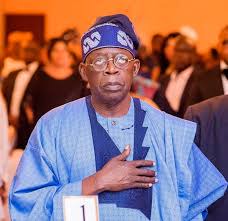 Do you think that Bola Tinubu is experienced enough to avoid making such a mistake? Can a Muslim-Muslim ticket work for APC in the current political atmosphere in the land?

JAMB registration deadline has been extended