Opinion: 3 Reasons Why Doyin Okupe Believes That He Is The Ideal Candidate IBB Spoke About

By Kingscommunications (self media writer) | 5 months ago

As the 2023 general elections gradually draw closer, lots of politicians who are interested in the presidency have started indicating their interests to run. One of the persons who have openly come up to indicate his interest is Doyin Okupe, a former aide to ex-President Goodluck Jonathan. Okupe disclosed his interest on Friday, saying that former military President Ibrahim Badamasi Babangida (IBB) had him in mind when he described the ideal next president. 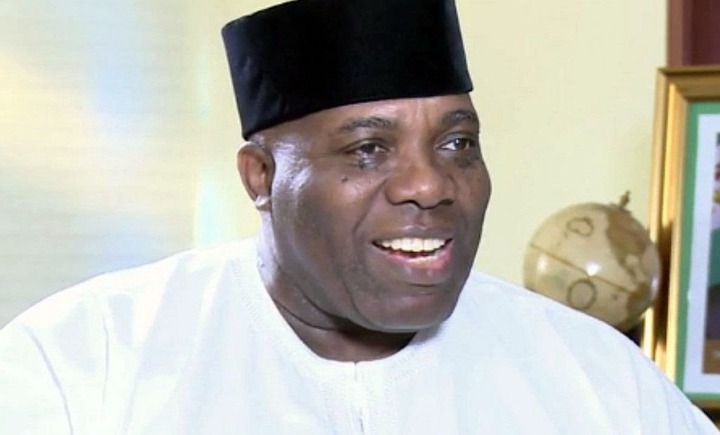 Recall that some few days back, Ibrahim Babangida in an interview with Arise TV pointed out some ideal qualities that Nigerians should look for from the next president that would succeed President Muhammadu Buhari. Some of the qualities IBB mentioned were someone young, healthy, and in his 60s, someone who travels and can communicate, someone who has a deep understanding of the economy, and can reach out to Nigerians at the grassroots. 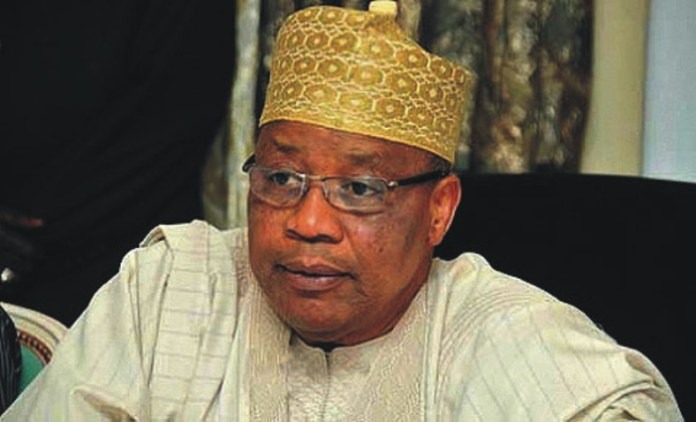 Having gone through these qualities, Doyin Okupe believes that he is the ideal candidate that former President Ibrahim Babangida was referring to because he has the following characteristics related to what IBB mentioned. These qualities includes:

1. Someone Who Travels And Can Communicate

Doyin Okupe has affirmed that there is no local government in this country that he has not visited more than five times. He believes that he has traveled far and wide and hence, he is the most fairly well-prepared person to be president.

2. Someone Who Can Socially Interact

Doyin Okupe believes that he is socially well qualified to be the next president of Nigeria, base on the fact that he can pick up his phone and call at least one person in every local government in Nigeria. And more so, he believes that he understands the terrain of the country. 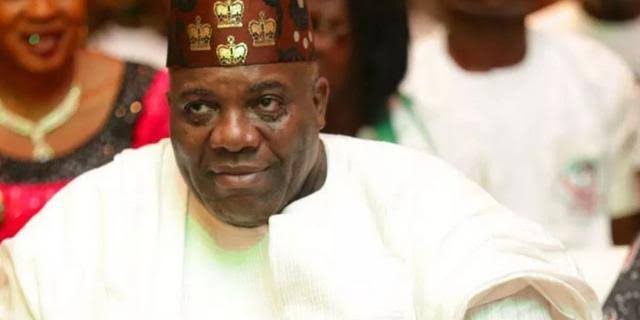 3. Someone In His Sixties

Finally, Doyin Okupe believes that he is the next ideal president IBB spoke about because he is in his 60s. He said in his statement, "I am in my sixties, and I believe by what IBB has said, I have not spoken to him, I have a feeling that he had me in mind. I must be one of the three persons he had in mind."

Do you think that Doyin Okupe is right to think that he is the ideal person IBB had in mind when he spoke about the kind of person Nigerians should look out for as the next president of the country? Feel free to share your thoughts on this.