The Edo state chapter of the Peoples Democratic Party (PDP), has reportedly suspended 10 of its members for alleged anti-party activities.

Vanguard reported that the suspension was announced on Monday evening, October 25, by the party's executives in Ward 2, Etsako West local government area of Edo state. 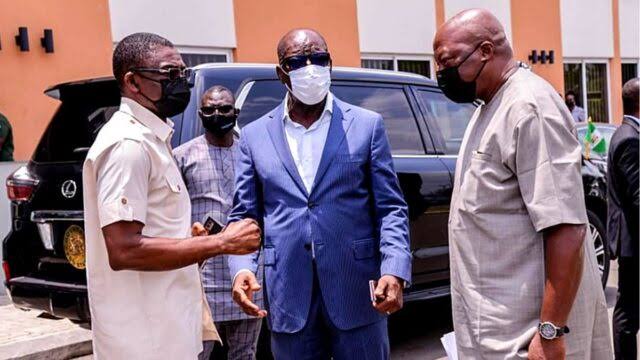 The reports added that most of the allegedly suspended members are the new PDP members that defected from the All Progressives Congress (APC) with Governor Godwin Obaseki and his deputy, Philip Shaibu.

The letter for their suspension was signed by the ward chairman, Suileman Momodu, secretary, Elamah Abdulganinu and 17 others.

They listed their offences to be:“Breaching of the party constitution and manifesto, disobedience and neglect to carry out lawful directive of the party organ and officers of the party;

“Engaging in anti-party activities, engagement in a conduct likely to cause disaffection among members of the party and is likely to distrupt the peaceful, lawful and efficient conduct of the business of the party.”

The suspended members were also accused of "engaging in unauthorised publicity within the party, creating a parallel organ at the ward level and promoting actions that belong to another group under the guise of the party by name, New PDP.” 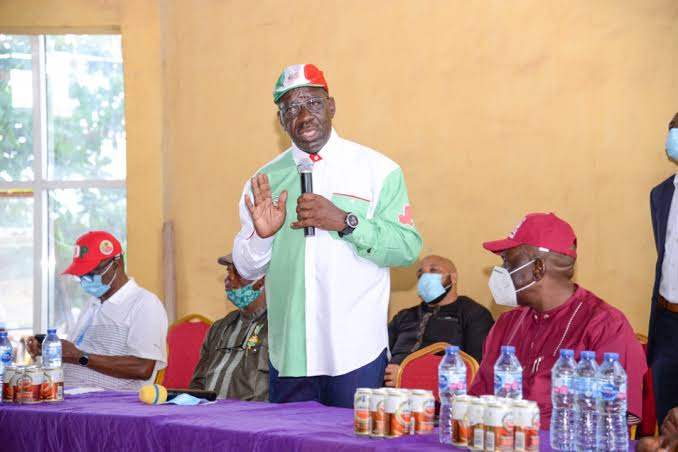 Earlier, the Edo state governor urged members of the Peoples Democratic Party (PDP) in the state who is uncomfortable with his leadership style to leave the party.

Governor Obaseki reacting to the ratification of the suspension of some key leaders of the party in the state said he would not leave the PDP for anyone.

The governor added that as the leader of the party in the state, he is pledging to continue being a good leader by creating a mind for an all-inclusive government.

He said:“Anybody that doesn’t want me to lead or want to accept my leadership will leave PDP for me.”

PM News reports that Governor Obaseki said some members of the party have continued to feed members with all manner of lies as a divide and rule tactics to destroy the party's credibility. 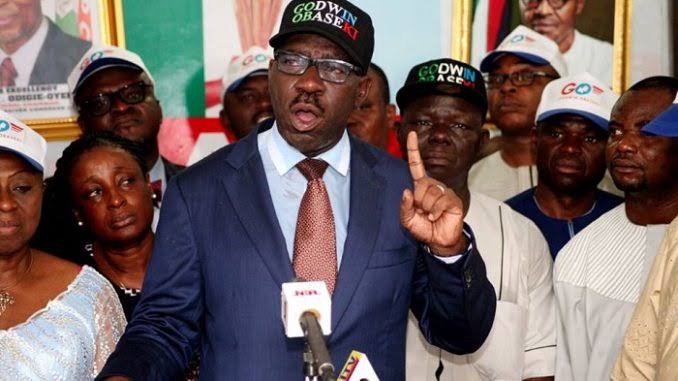 The Edo state governor said for some of the individuals, once there is no lie to spread to naive minds, they would not be able to find means of survival.

Calling for the cooperation of all, Obaseki added that as the only true party in Nigeria, members of the PDP must learn to work together for the interest of the people and Nigeria.

Meanwhile, the governor of Oyo state, Seyi Makinde has denied claims by factions that there are plans by the leadership of the Peoples Democratic Party (PDP) to witch-hunt candidates ahead of the scheduled party's national convention.

Nigerian Tribune reports that Makinde said the PDP national working committee means well for every member of the party when it fixed the national convention for October 30 and 31. 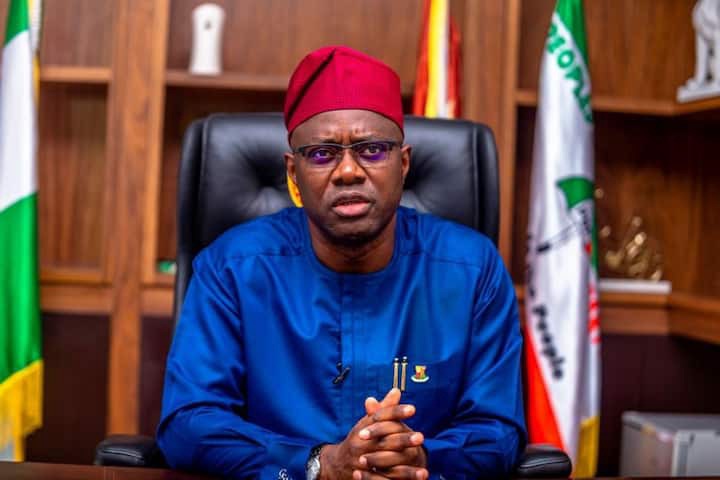 Governor Makinde who is also the national secretary of the PDP national convention organising committee (NCOC) said some individuals are out to wreck to party's convention.

He said it has never been the committee's intention to truncate anyone's ambition.

In a statement released on Sunday, October 24, the governor noted that some members of the PDP had approached a Kaduna High Court with an attempt to scuttle the scheduled convention.

Governor Makinde urged party members to remain focused and shun activities that could divide members of the PDP.

He also called for unity in ensuring the PDP's plan to rescue Nigeria is achieved in the forthcoming 2023 general election.