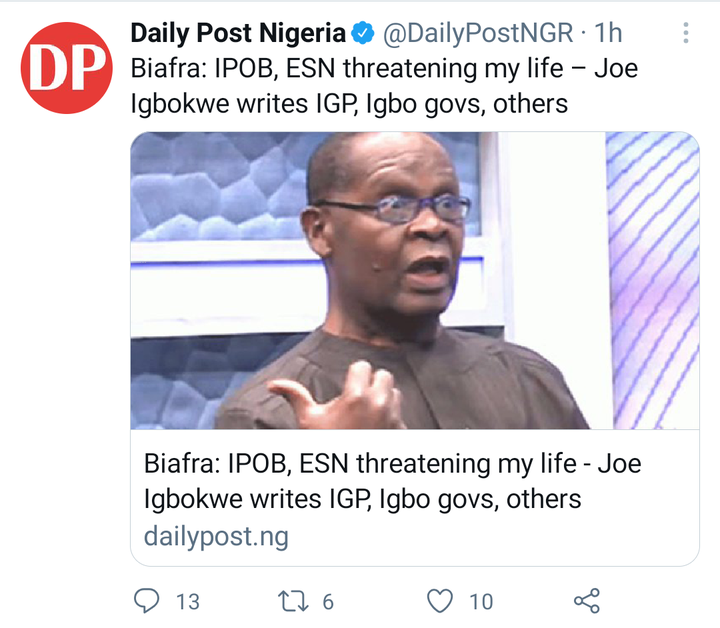 Joe Igbokwe, an aide to the Lagos State Governor, Babajide Sanwo-Olu, has alleged a threat to his life by the Indigenous People of Biafra, IPOB.

Igbokwe alleged that IPOB was threatening his life because he is against the philosophy of the group and the Eastern Security Network, ESN.

In an open letter, the Ohanaeze Ndigbo chieftain described ESN as bandits bullying, threatening, killing, and destroying people of the Southeast. 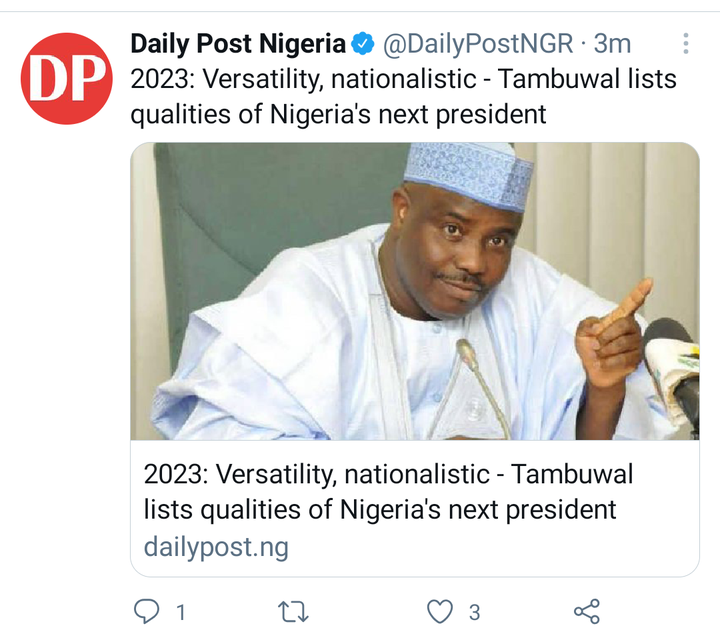 The Sokoto State Governor, Aminu Tambuwal has listed the qualities that Nigeria’s next president must possess.

Tambuwal said Nigeria needs a versatile leader who is nationalistic in approach.

Speaking at the 63rd birthday lecture of Mr Richard Akinnola, on the topic: “Security Challenges in Nigeria and its Implications for Sustainable Development” in Lagos, the governor said Nigeria needs a leader in tune with modern technology, not a parochial leader. 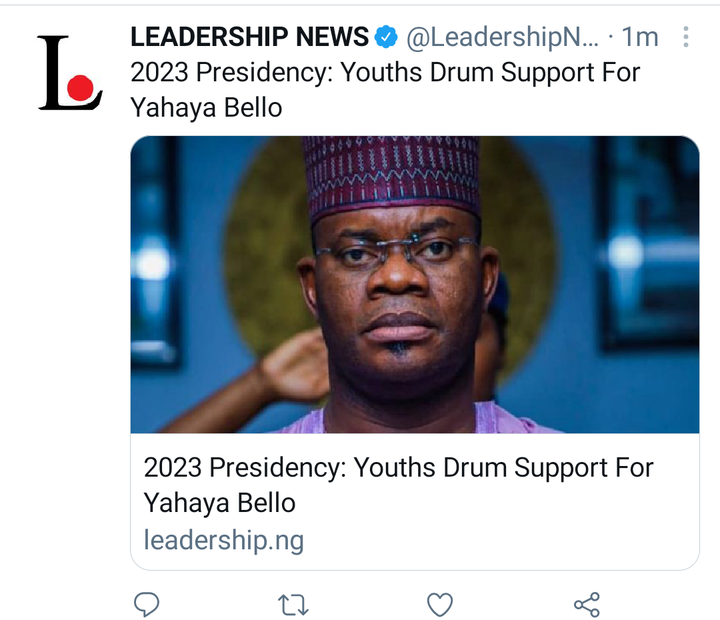 A group, the National Youth Mandate Group (NYMG), whose members believe in Nigeria and its unity, has drummed support for the governor of Kogi State, Yahaya Bello, to become the country’s president in 2023.

The group pledged loyalty to Yahaya Bello’s ambition to become Nigeria’s president. Its convener, Comrade Abbah Abbah, made this known to journalists in Abuja.

The group noted that Bello has the requisite capacity and has distinguished himself through the empowerment of young people by appointing them into positions of authority and would set up structures to increase the youth’s interest in politics. 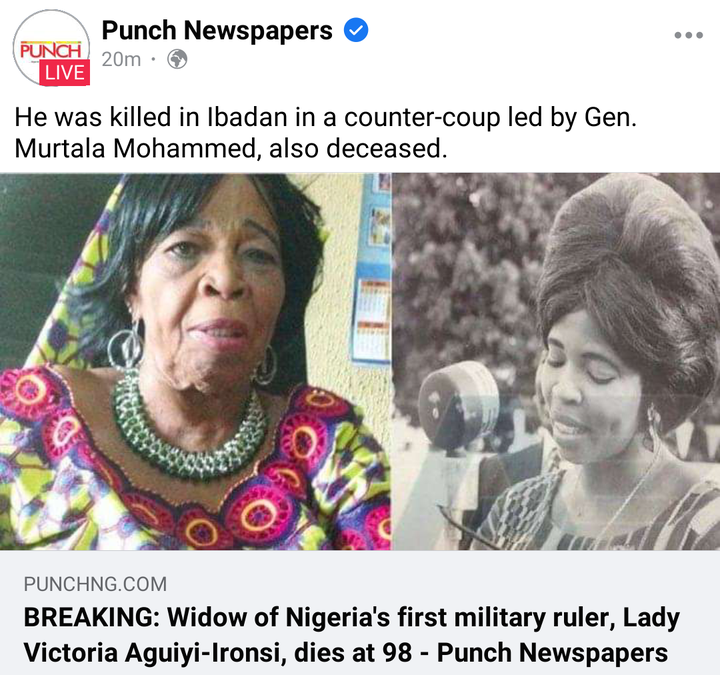 Family sources told The Nation that the former First Lady died Monday morning at the age of 97.

Her husband, and the Supreme Commander of the National Military Government, was killed on July 29, 1966. 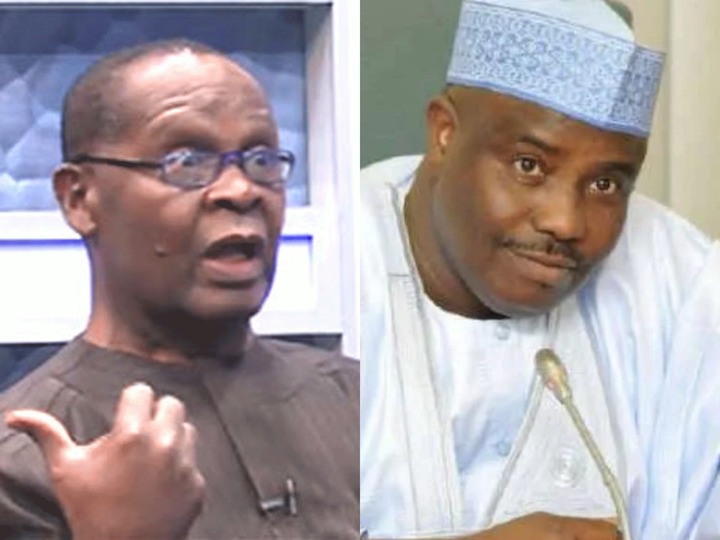