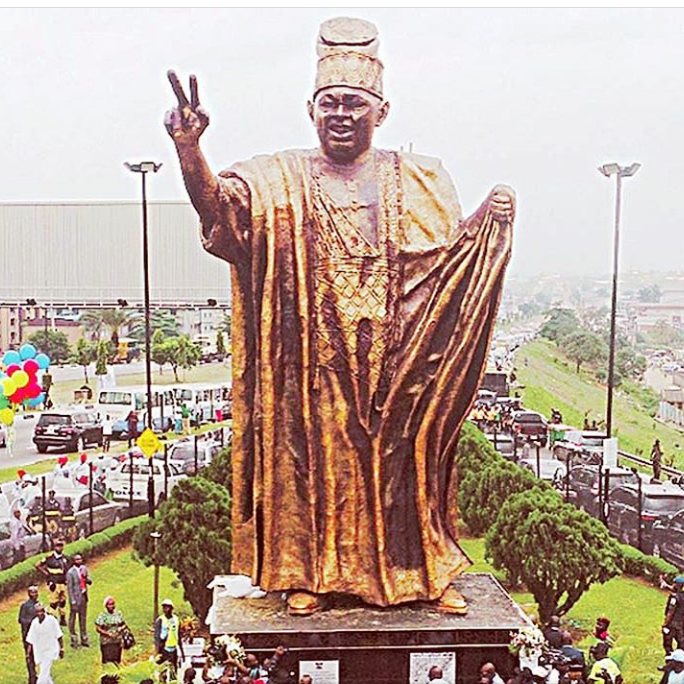 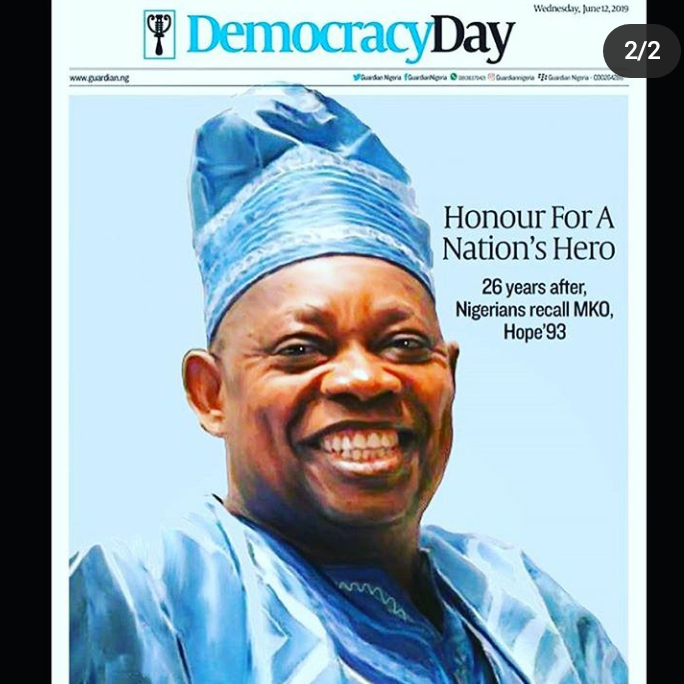 MKO Abiola ran for the presidency in 1993, for which the election results were annulled by the preceding military president Ibrahim Babangida because of allegations that they were corrupt and unfair. Abiola was awarded the GCFR posthumously on 6 June 2018 by President Muhammadu Buhari and Nigeria's democracy day was changed to June 12. 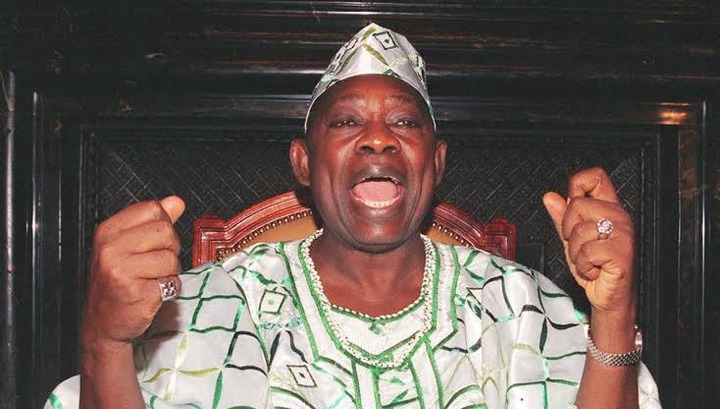 Abiola died in suspicious circumstances shortly after the death of General Abacha, on the day that he was due to be released, 7 July 1998. While the official autopsy stated that Abiola died of natural causes, Abacha's Chief Security Officer, al-Mustapha has alleged that Moshood Abiola was in fact beaten to death. 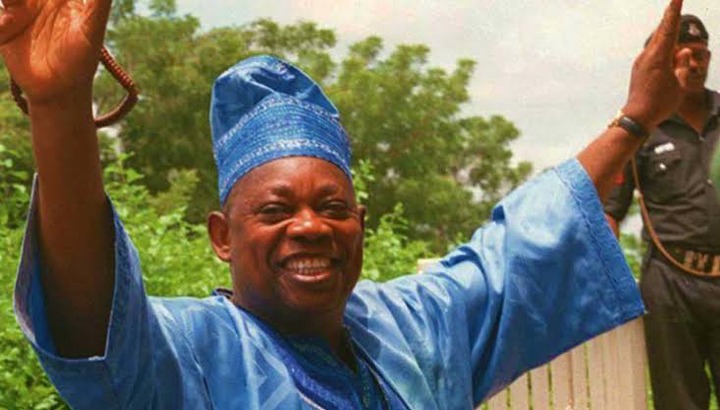 Before his death, Abiola has already stamped his name as a great symbol in the Nigerian democracy. According to what I heard, Abiola was loved by many Nigerians and his death caused havoc within the country. The memory of Abiola is celebrated in Nigeria by Lagos state and some other states on June 12. There is a public holiday. Now June 12 is now celebrated across the country as it has been declared as the new democracy day to replace the previous democracy day May 29.

He fathered many children and allegedly sent over 2500 people to school.

According to a source, Abiola had more than 55 surviving children; and none seems to be deeply politically inclined like their demised father.

We only want to look at his daughter Modupeola Dupsy Abiola who is a lawyer ( Although she no longer practices it) but she is still recognized as a lawyer because she has her degree. Dupsy attended South Hampstead High School for secondary school and then went on to read law at New College, Oxford. 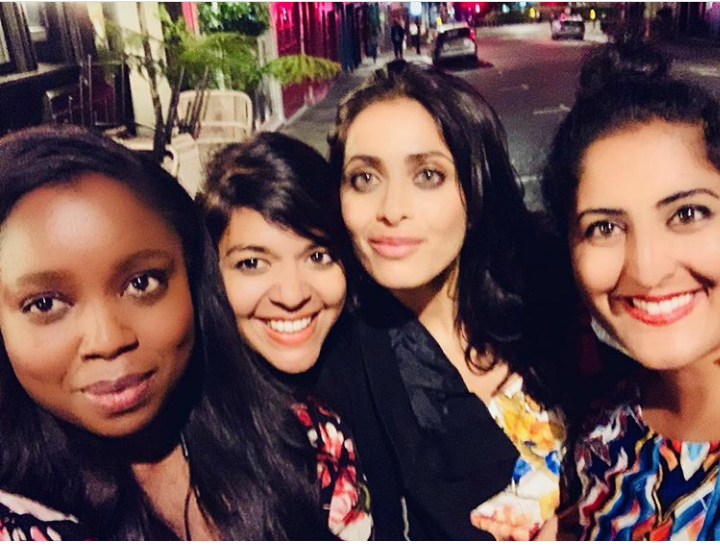 After university, Dupsy was awarded a Lord Denning Scholarship and Eastham Scholarship by the Honourable Society of Lincoln's Inn and began her career at the Bar. She attended Inns of Court School of Law and was called to the bar in 2006. 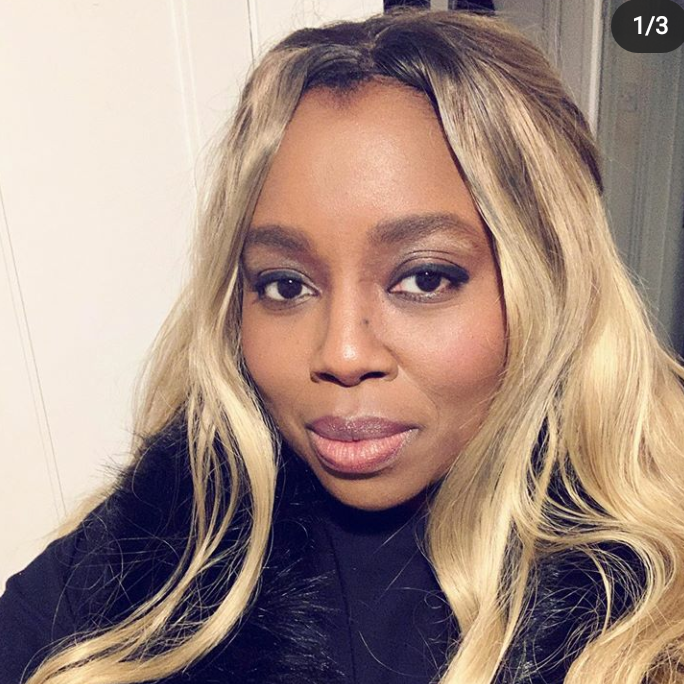 Dupsy moved into Private Practice as an employed barrister after completing her pupillage at 22 Old Buildings. She worked on a number of complex and high-profile cases, including involvement in the Wembley litigation. Dupsy left her career as a lawyer to create Intern Avenue in late 2010 which is her first large scale entrepreneurial project. Intern Avenue publicly launched in autumn 2012. Intern Avenue was developed in London which has begun to develop a blossoming technology scene. The site has been well-received and featured by the national press and technology press included Wired.