By Kufreboy (self media writer) | 17 days ago

With evidence that the 2023 Rivers State governorship election is fast approaching, the available Indication has shown that the peoples Democratic party may still come out victorious in 2023 over Amaechi APC, because of these two Smart Move governor Wike has take in Rivers State. 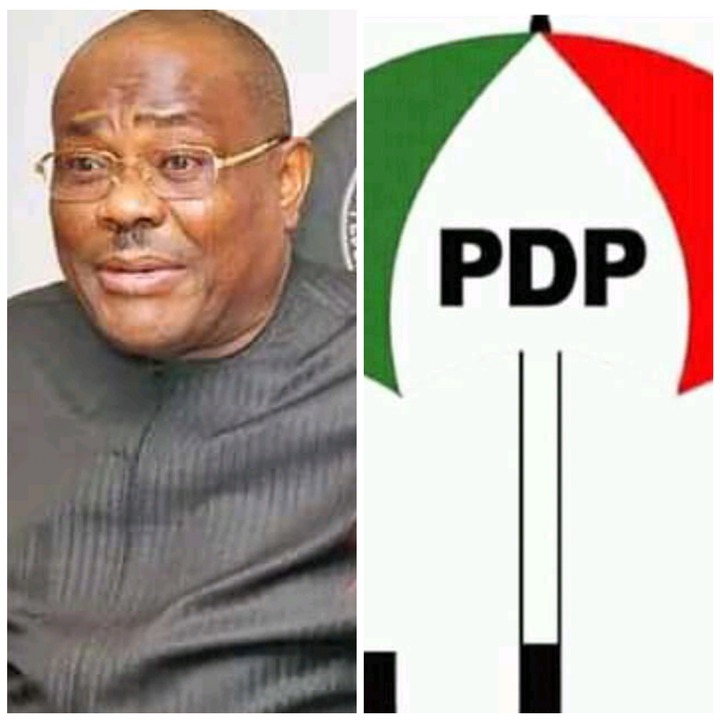 1. The first smart move Wike took in Rivers State was to ensure that the good people of Rivers State enjoy the benefits of good governance under his government.

As the governor of Rivers State, Wike has continued to commission projects that will benefit his people, in terms of Hospital, flyover and quality Road. with this, he has been able to prove to the good people of Rivers State that he has delivered some of his campaign promises.

2. The second smart move Wike took was to convince three Former House of Representatives members, and a former River State spokesman of the All Progressives Congress, Ogbonna Nwuke to joined the Peoples Democratic Party with their supporters.