By Buchi_Updates (self media writer) | 1 year ago

The death of one late Mr Terwase Agwaza popularly known as "Gana" has been the topic of most television stations for some days after he was killed by the military. 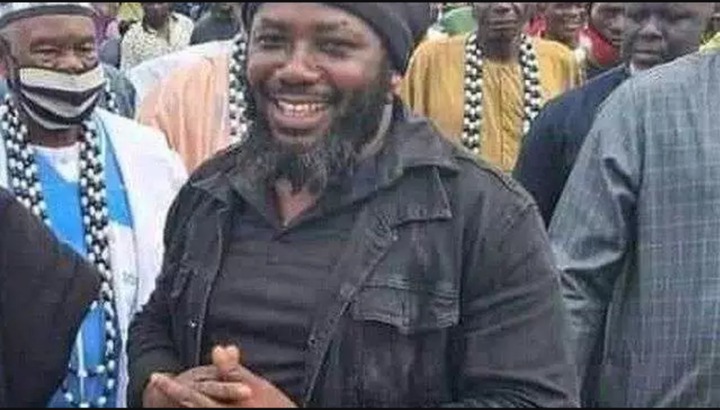 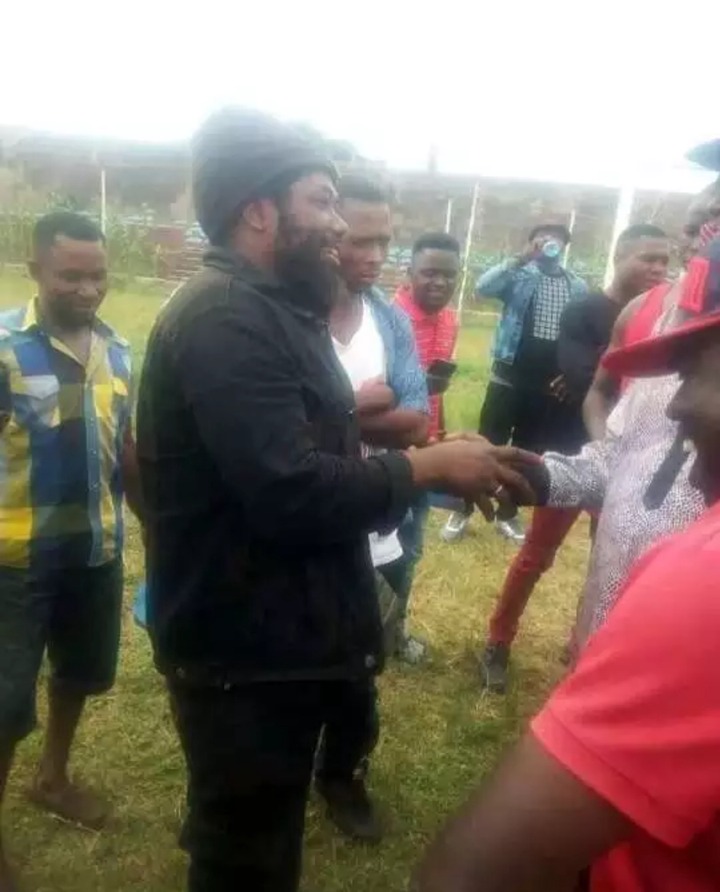 While in an interview, Dailypost reported and revealed what one of Gana's wives told her on Saturday just before his death after few days.

According to Dailypost, Mrs Wanto Agwaza revealed that Gana was planning to live a new and good life working for God before his shocking death.

"He accepted the government’s amnesty offer because he was tired of living in hiding and wanted to start living as a freeman".

Mrs Wantor Agwaza further revealed that she want the government to bring the people who killed her husband to justice and pay compensation of 5 billion naira to the family. 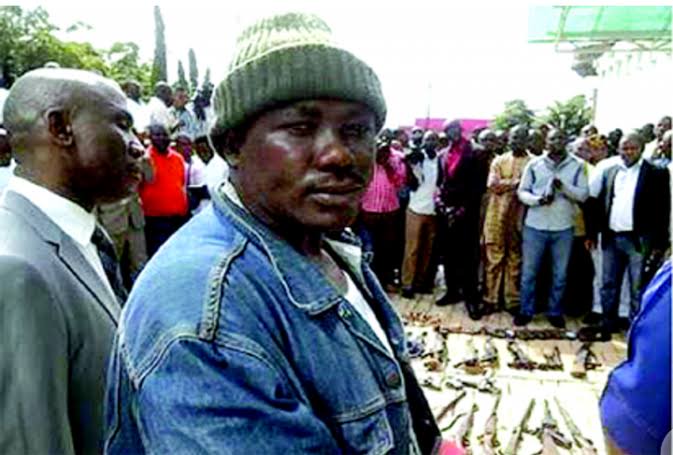 What are your thoughts about this ?. Do you think it was right for the military to kill Terwase Agwaza "Gana" even after he surrendered to the state government ?. What do you think is best to be done in this present situation where everyone is debating about the death of Terwase Agwaza "Gana" ?. Kindly leave a comment on the comment section below and don't forget to share and follow us for more real information updates, entertainment, fashion, sports and celebrity updates.

Content created and supplied by: Buchi_Updates (via Opera News )