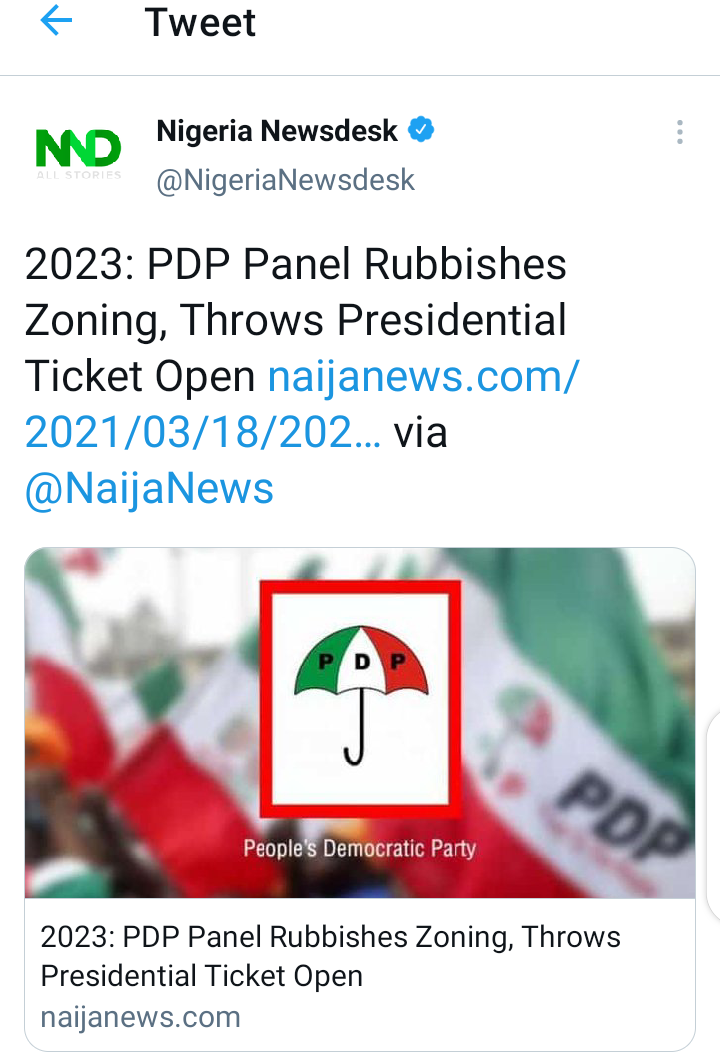 A panel of the Peoples Democratic Party (PDP) chaired by Governor Bala Mohammed of Bauchi State has said zoning should not determine the party’s presidential candidate, come 2023.

Naija News reports that the panel constituted to review the performance of the party in the 2019 general elections submitted its report to the PDP National Working Committee (NWC). 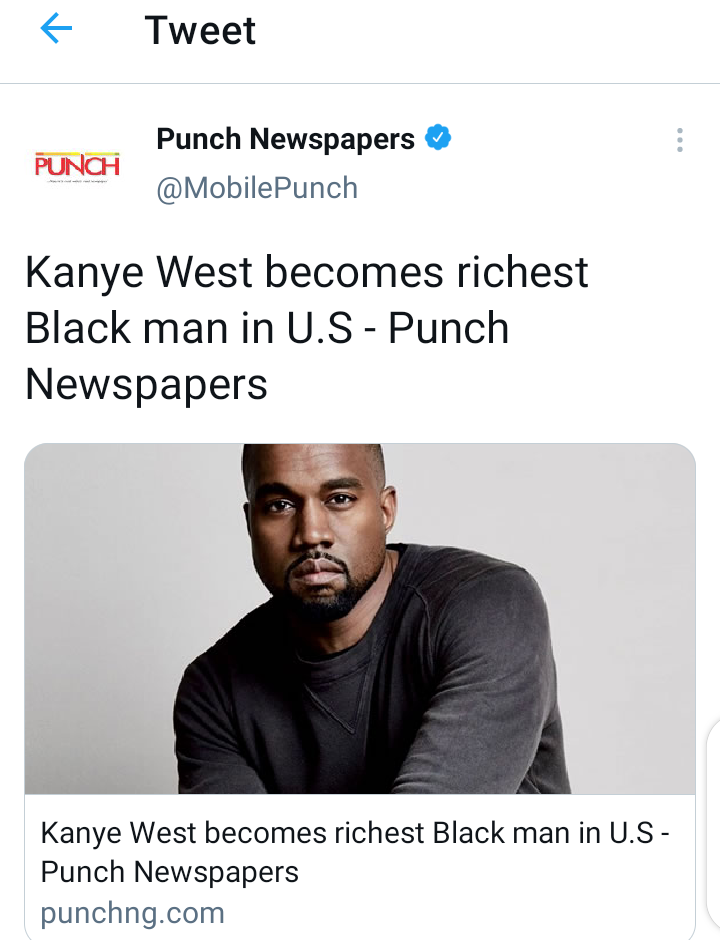 Music producer, rapper, and fashion mogul Kanye West is the richest African American in the United States. Bloomberg reports that West is officially worth $6.6 billion, making him the richest Black man in America’s history.

Around the same time last year, West became a certified billionaire with the help of his successful apparel and sneaker brand, Yeezy and a new multi-year contract with Gap (NYSE: GPS +1.64%). 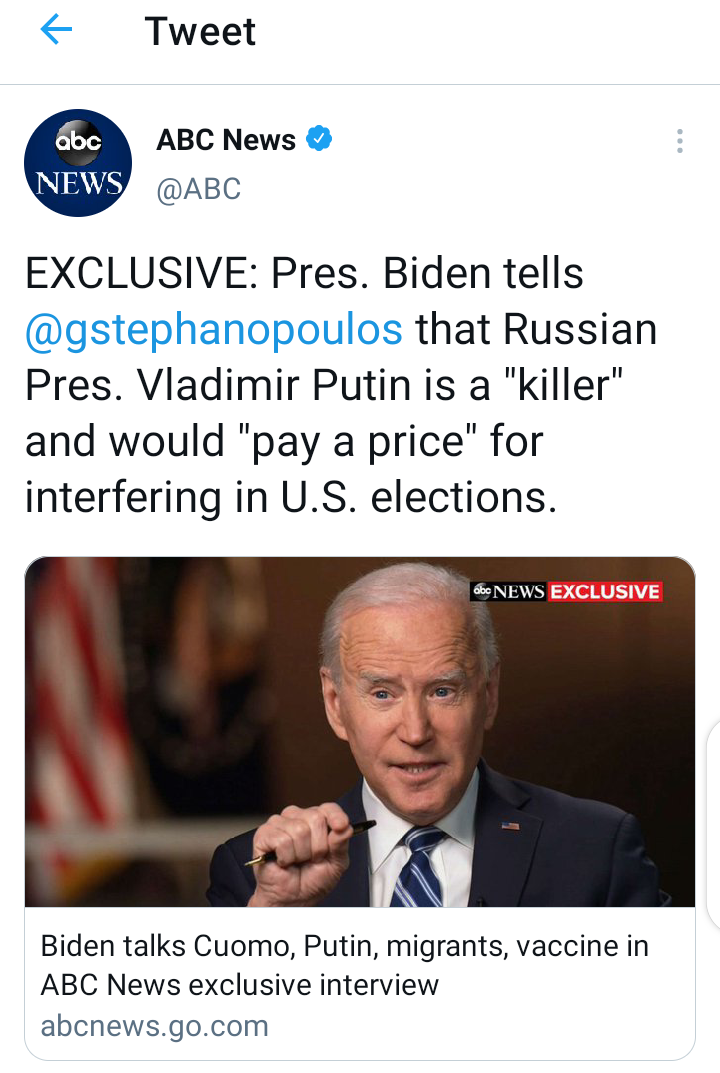 President Joe Biden sat down with ABC News' George Stephanopoulos for a wide-ranging interview Tuesday in which he said his message to migrants was to not come to the border and that New York Gov. Andrew Cuomo should resign if allegations he committed sexual harassment are confirmed.

Biden also told Stephanopoulos that he agreed Russian President Vladimir Putin was a "killer" and would "pay a price" for interfering in U.S. elections.

No Biafra Without Nnamdi Kanu-IPOB 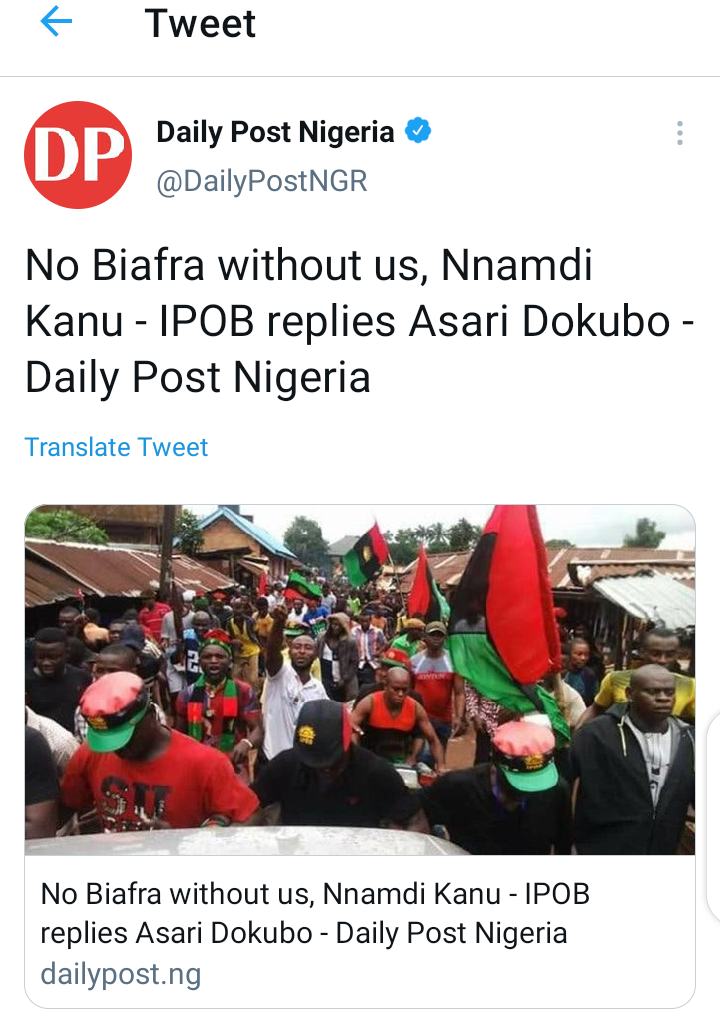 The Indigenous People of Biafra, IPOB, has declared that there is no Biafra without its leader, Nnamdi Kanu.

IPOB made the declaration while reacting to the formation of a Biafra government by former militant warlord, Asari Dokubo.

Bobrisky Shows Off His Credit Alert For Today, Says "I Am The Only Person Making Millions Daily"

Bobrisky Says He Is The Only One Making Millions Daily Without Stress, Shows Off His Bank Alert

Check Out 10 Movie Celebrities Pictures Before They Were Famous.

Bobrisky Flaunts N14.5M Profit Of Today's Job For Those Doubting That She Is Not Making Millions