Opinion: 2 Oyo PDP Leaders That May Rescue The Party From Political Mess In The State

The Peoples Democratic Party PDP may be finding it difficult to win the forthcoming Polls in the state. Not that the Party has not done the right thing for the People of the state. The Party has fulfilled her electioneering campaigns in the state but nevertheless, the Party may find it difficult to win the 2023 Governorship and Presidential race. Though, Governor Makinde did well in bringing the dividends of democracy to nooks and crannies of the state. 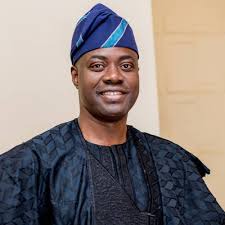 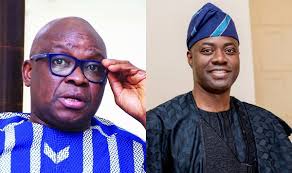 However, The Governor and PDP may not find it very easy to win the forthcoming Polls in the state because of the crisis rocking the Party in the state. It should be recalled that Governor Makinde and the former Governor of Ekiti State, Ayo Fayose just resolved the crisis between them. The genesis of the crisis was as a result of the Power tussle between the two Leaders in the southwest. Fayose's faction Produced Eddy Olafeso as Southwest Candidate for the Position of Vice Chairman while Makinde's Faction produced Ambassador Taofeek Arapaja as their Candidate. 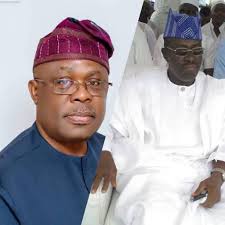 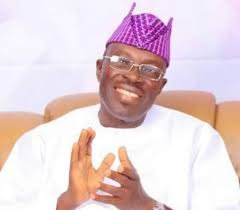 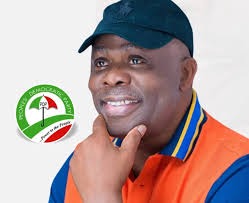 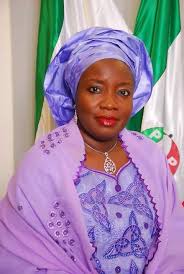 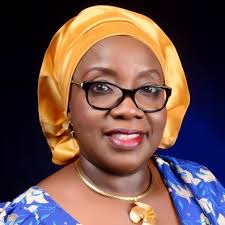 The 2023 Governorship Polls is approaching and the Leaders should come together and work for the Progress of the party. The Party Leaders are not happy with the Present situation of PDP in the state. The Governor should act fast by reaching out to those Leaders that can easily mediate the aggrieved members together, otherwise the Governor and the PDP may find it difficult to win the forthcoming Polls in the state. 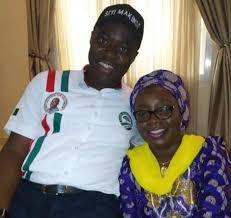