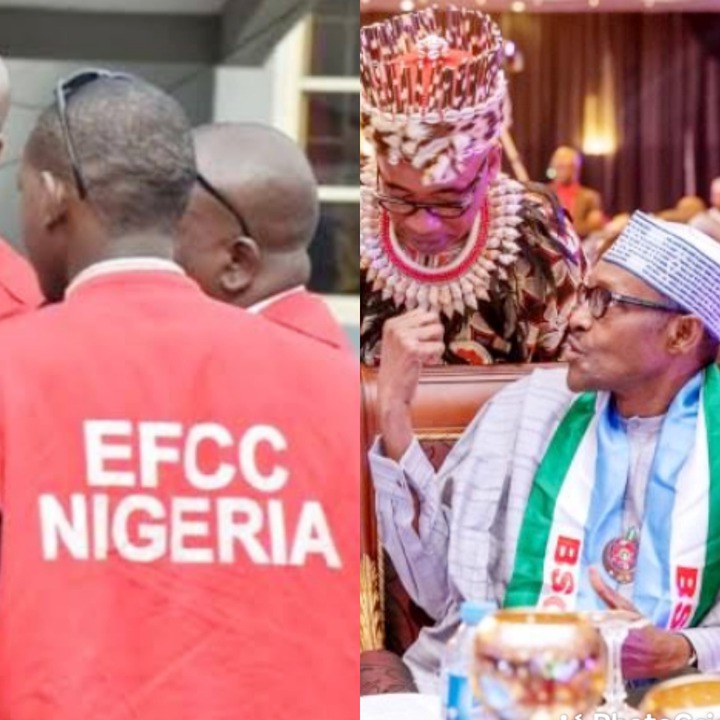 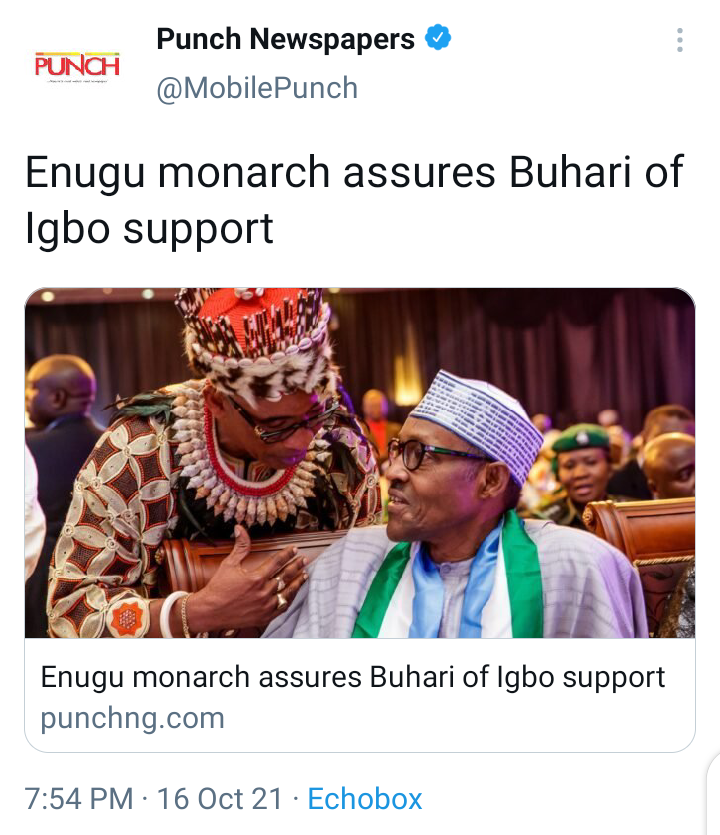 The monarch said this on Friday during his visit to the president’s Special Adviser on Media and Publicity, Femi Adesina at the Presidential Villa. He said that Buhari had done a lot for the South East in the last six years, highlighting the different ongoing projects in the region.

The statement quoted him saying, “Look at the Second River Niger Bridge, which is going on at a frenetic pace. Enugu International Airport has a brand new runway and is now in use,”

“We thank President Buhari for all he has done for Nigeria in six years. It has not been easy due to many challenges, particularly security, but the good work continues.” 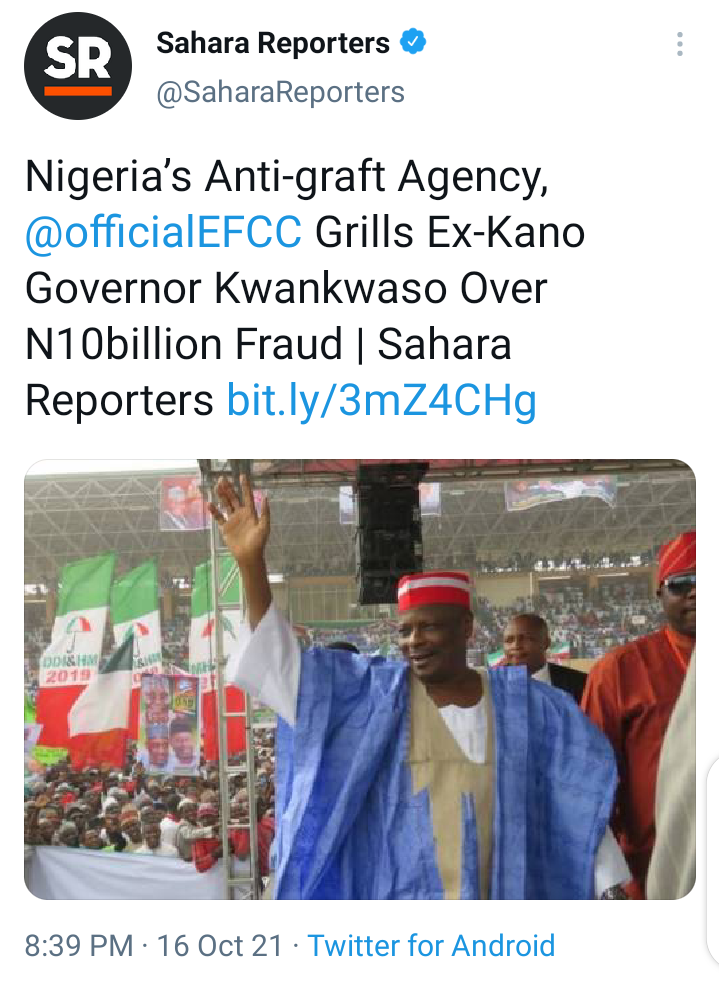 Officials of the Economic and Financial Crimes Commission, on Saturday, grilled the immediate past Governor of Kano State, Rabiu Kwankwaso, over allegations of abuse of office, diversion of public funds and fraudulent allocation of government properties to cronies.

Punch reports that Kwankwaso was invited for allegedly diverting the N10billion meant for the payment of pensions and construction of houses.

Kwankwaso, a chieftain of the Peoples Democratic Party, was first invited by the EFCC in September but failed to honour the invitation.

The report stated that some retirees are believed to have written a petition to the commission demanding the investigation and possible prosecution of the ex-governor.

The retired employees had told the EFCC that the former governor mismanaged pension remittances to the tune of N10 billion between 2011 and 2015, to fund a housing project for his cronies. 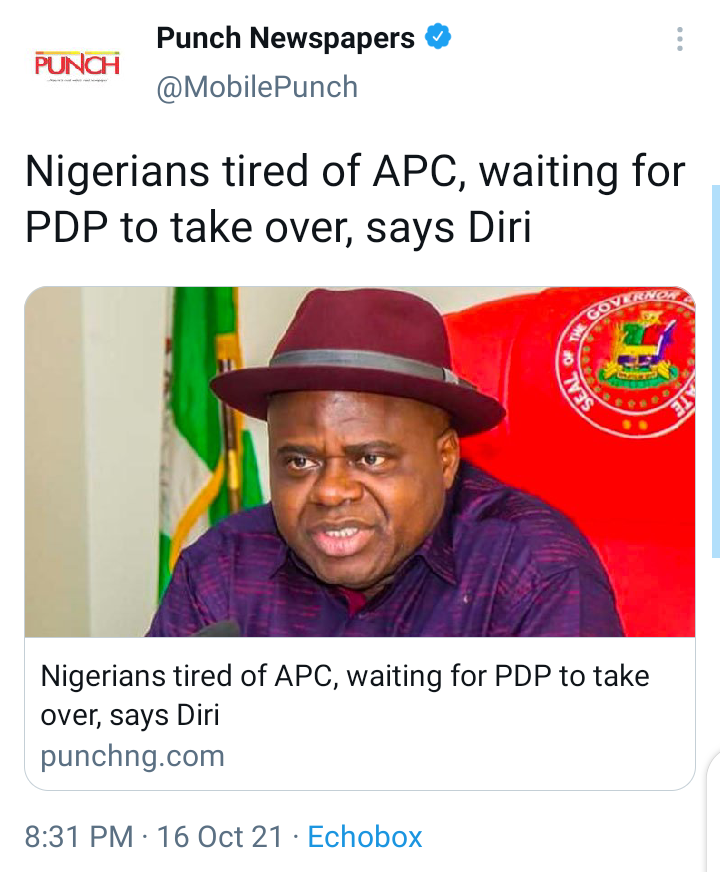 Governor Douye Diri of Bayelsa State said on Saturday that Nigerians are fed up with the All Progressives Congress and cannot wait to vote in the Peoples Democratic Party in 2023.

Diri also boasted that governors elected on the platform of the PDP across the North and South were the best performing governors in the country.

He spoke at the Mahmud Ribadu Square in Jimeta, Yola North Local Government Area of Adamawa State as chairman of the PDP National Electoral Committee for the conduct of the state congress of the party.

A statement by the Chief Press Secretary to the Governor, Mr Daniel Alabrah, quoted the governor as saying that the PDP was poised to take over power at the centre in 2023.

The Governor of Adamawa, Adamu Fintiri and former Vice President Atiku Abubakar were among the delegates that voted at the congress which produced a legal practitioner, Tahir Shehu, as the state chairman of the party.

He urged his party members to remain steadfast and united to ensure PDP returns to power in the next general elections.