Nobody need bring down the Buhari government 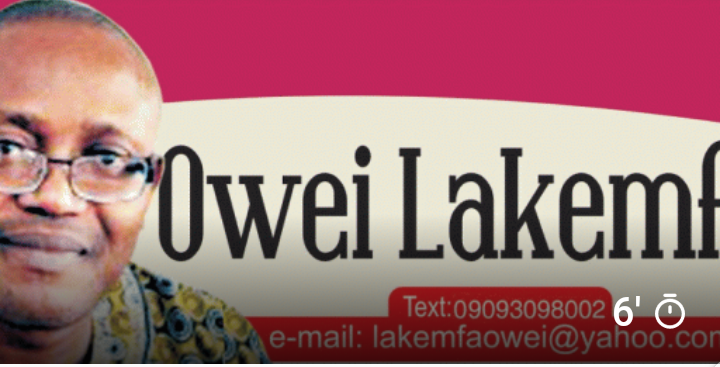 NIGERIAN Presidential spokespersons behave like people who stumble out of a bar, spew things at the public, and return to their seats to continue their favourite pastime.

The country is in the grip of serious security crises with some 800 students abducted from five locations within four months, bandits laying siege on many states in the North West and Middle Belt, the Boko Haram terrorising the North East, staff residences being attacked at international airports and our highways and forests infested by bandits. Various parts of the country are restive with some demanding for a redrawing of our geographical map. 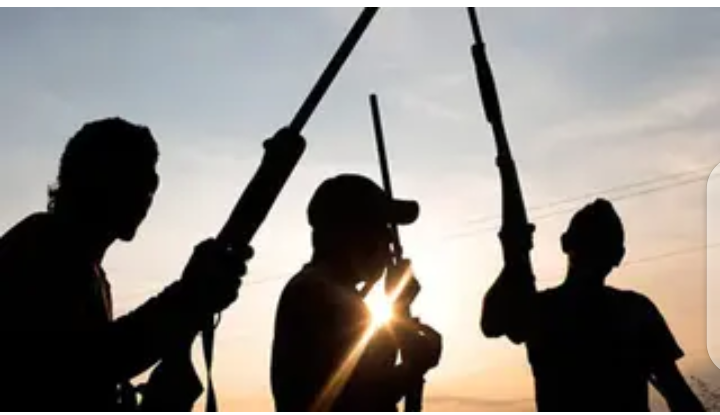 A police Inspector and two others were shot dead on Tuesday when dare devil armed robbers raided Issele-Uku branch of the United Bank for Africa (UBA) in Delta State.

The robbers attacked the bank with bullets and dynamites before launching another assault on a police station in the community.

They drove away in two vehicles with undisclosed sum of money.

A member of the gang of robbers was said to have been killed during the shootout with policemen.

Confirming the incident on Wednesday via a statement, the Kaduna State Commissioner for Internal Security and Home Affairs, Samuel Aruwan, said armed bandits shot at the vehicle at Kan Hawa Zankoro, near Ungwan Yako in Chikun Local Government Area, which forced the vehicle to somersault, leading to the deaths of six persons, and leaving four others injured.

Kano is presently the most peaceful state in Nigeria, says Ganduje 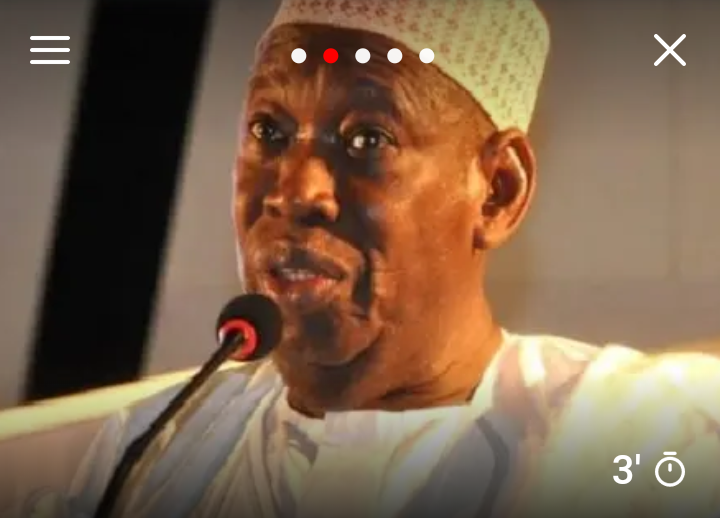 Kano State Governor Abdullahi Ganduje has described the state as the most peaceful, not only in the north but in the entire country despite the spate of insecurity bedevilling Nigeria as many people have currently relocated to the state as a result.

This was just as Ganduje explained that the state is a commercial-friendly state that attracts investors from different parts of the world thereby giving job opportunity to the populace.

PDP, others carpet FG as US alleges massive graft in Buhari regime 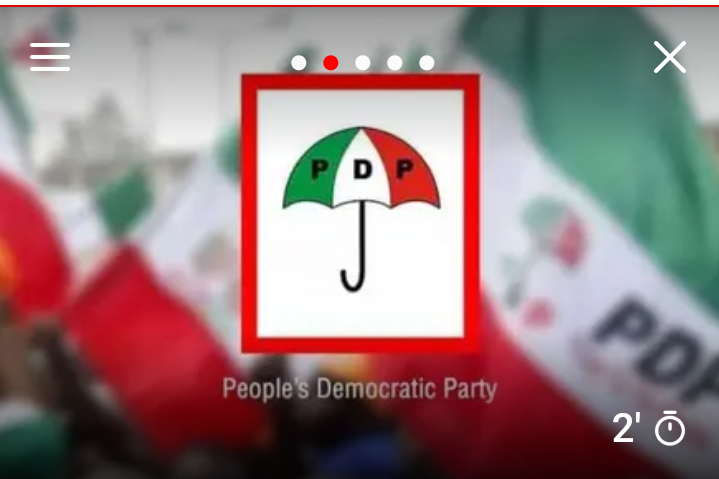 The United States has accused authorities in Nigeria of massive corruption and stifling of free speech in 2020.

The US stated this in the ‘2020 Country Reports on Human Rights Practices,’ released on Tuesday, but made available on Wednesday.

In their separate reactions on Wednesday, the opposition Peoples Democratic Party and a former President of the Committee for the Defence of Human Rights, Malachy Ugwumadu, berated the regime of Muhammadu Buhari.

Expressing concern about corruption in Nigeria, the US, in the report, stated that it was widespread and pervasive at all levels of government, including the judiciary and security services. 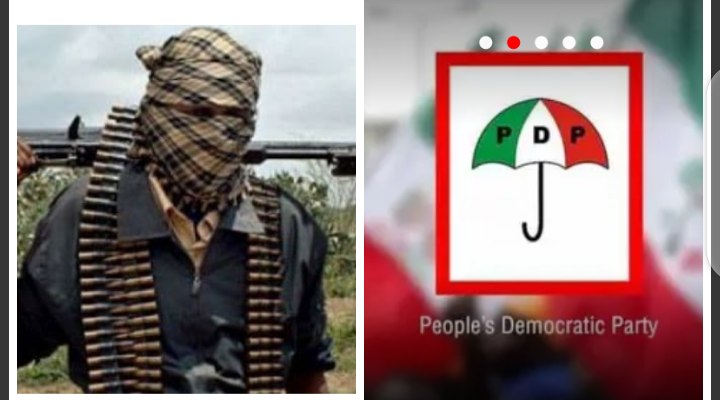 "I Wasn't Beaten Or Molested", James Brown Reacts To A Viral Video Of A Crossdresser Mistaken For Him