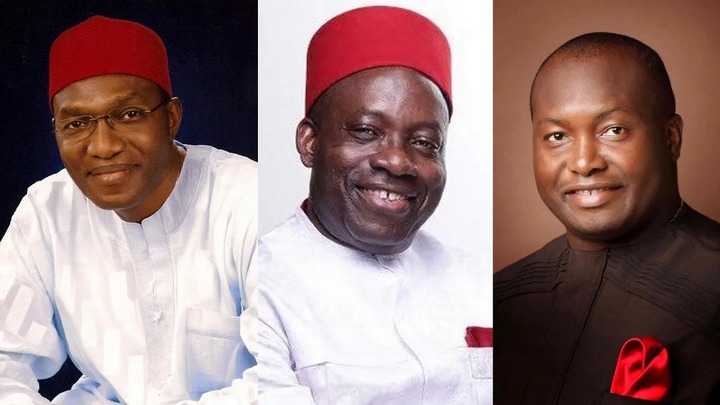 The Anambra State governorship election is just about two weeks to go and campaigns by the different candidates have entered top gear.

All the candidates have been combing the nooks and crannies of Anambra State campaigning for votes and marketing their programmes and policies to the electorates.

But while a lot of the media focus has been on the candidates, their wives (the prospective Firstladies) have been ignored. This report focuses on the wives of the top four candidates to understand their roles in their husbands’ campaigns and how they are likely to function in government.

Mrs Nonye Soludo, the delectable wife of the All Progressive Grand Alliance Governorship candidate, Chukwuma Soludo, comes from a respected family. She is a niece to former Minister of Information Dora Akunyili, now late. 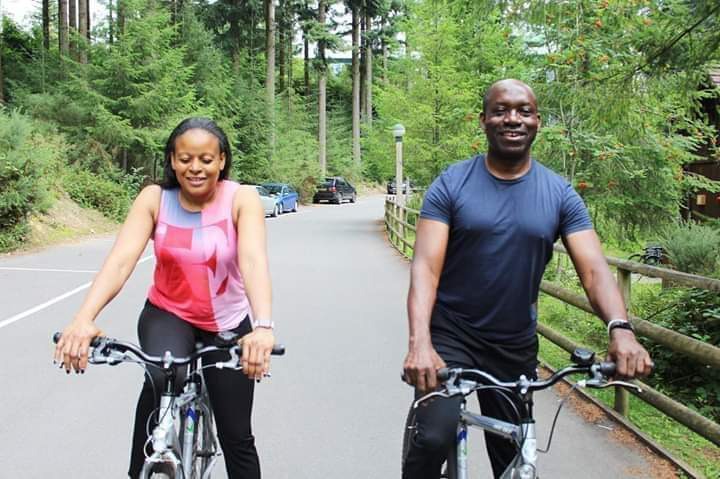 She brings to her husband’s campaign a lot of political and intellectual prowess because she is a strong advocate for women’s rights and has been campaigning for greater representation for women in politics.

She is very involved in her husband campaign and has been organizing women in the state to rally behind the APGA candidate. As a result of her campaigns several women groups have come forward to endorse Soludo to emerge as Anambra State Governor come November 6, 2021. 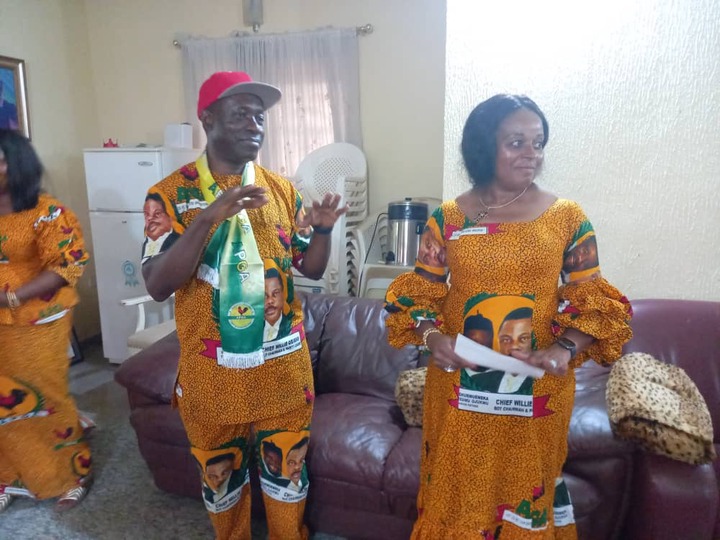 Just recently, the current first lady of Anambra State Dr Ebelechukwu Obiano vouched for her integrity and insisted that she will sustain some of the charity works she has been doing in the last eight years.

If the Peoples Democratic candidate, Valentine Ozigbo wins the Anambra State Governorship poll, the woman that will become the new Firstlady of the state is Mary-Callista Ozigbo. 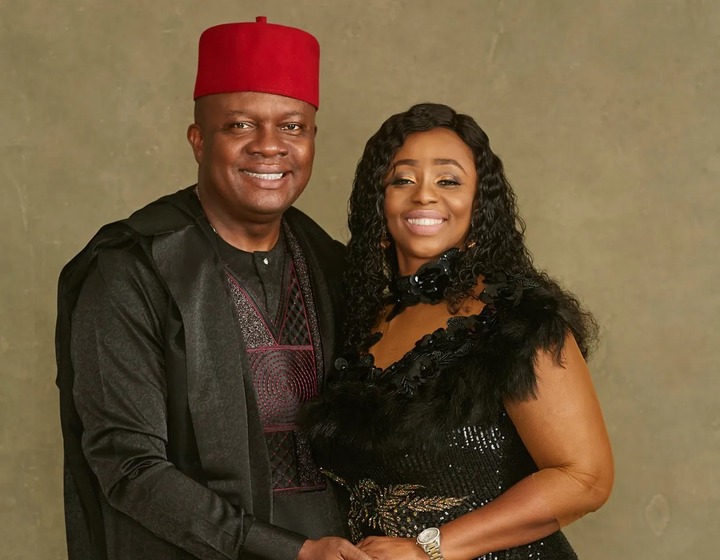 Just like her husband Valentine, Mrs Callista-Ozigbo has climbed to the top of the corporate ladder and she is now a board member of VFD Group Ltd, a proprietary investment company in Nigeria.

She has been very involved in her husband’s campaign for governor and has promised to bring her wealth of experience in the corporate world to help create opportunities and bring succour to Anambra women and children.

Another woman that could emerge as the first lady of Anambra State after November 6, is Uchenna Ubah, the 43 years old wife of an oil magnate, Ifeanyi Ubah, the Governorship candidate of the YPP. 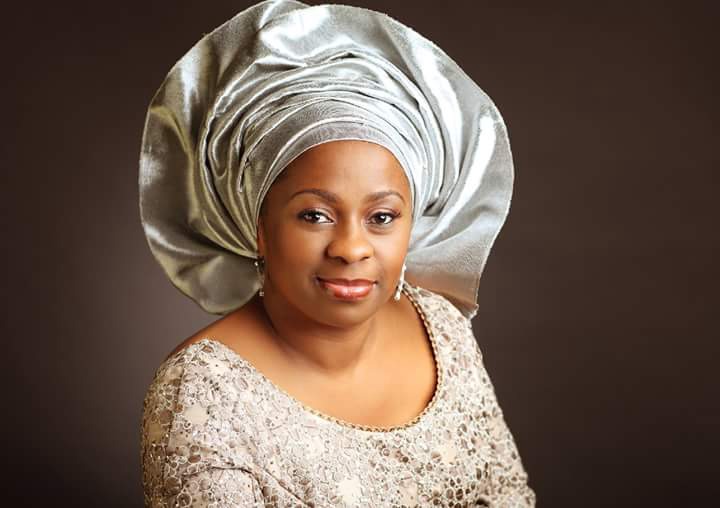 Uchenna who is also very supportive of her husband’s political campaign is a Business Administration graduate of the Ahmadu Bello University. 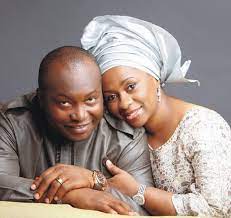 She has been very much involved in her husband’s business empire and could transfer her wealth of experience in business into politics if she emerges the first lady.

Unfortunately, there is not much that has been written about Andy Uba’s wife. Indeed, the All Progressives Congress candidate is married, but information about her is very scanty. 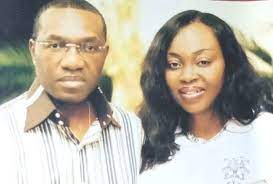 According to research, her name is Gloria Obiageli and she has four kids for Andy Uba. It is not clear to which extennt she is involved in his campaign or if she will play any major role in his government(if he wins).