By Dr.miles (self meida writer) | 9 days

I won't interfere in monarchs' selection to avoid crisis- Lalong: 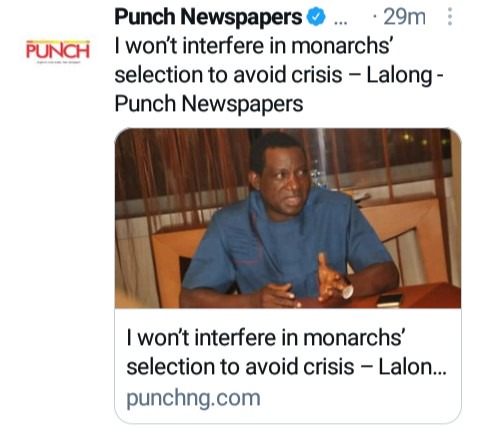 Governor Simeon Lalong of Plateau State has said that he will not interfere in the selection of traditional rulers by kingmakers which usually breeds crisis saying that his administration will do no such thing.

Governor Simeon Lalong made this known during the burial service of the late Iyah of Anaguta, Pozoh Magaji Jauro, a first-class traditional ruler of the Anaguta Chiefdom in the Jos North Local Government. 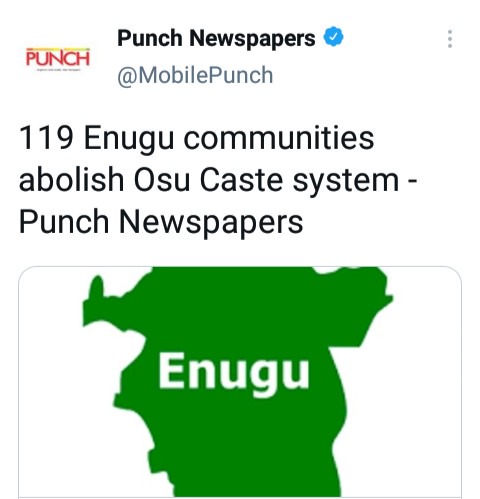 119 villages in the 9 autonomous communities in Nsukka town, Nsukka Local Government Area of Enugu state has formalized the eradication of the Osu Caste system in their communities.

This was a sequel to the unanimous decision of the monarchs, town unions, and other traditional institutions in the communities in collaborations with a group, the Initiative for the Eradication of Traditional and Cultural Stigmatization in our society, to bring an end to such harmful practices that had held the communities down. 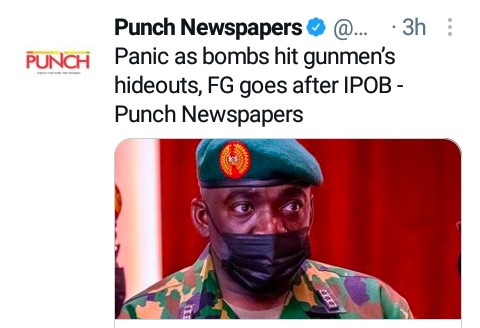 There was panic among residents of the Essien Udim Local Government Area of Akwa-Ibom state as the military bombarded the Ikot Akpan Forest in the area.

According to Punch, the military operation was aimed at flushing out hoodlums who had been attacking police formations in the state. 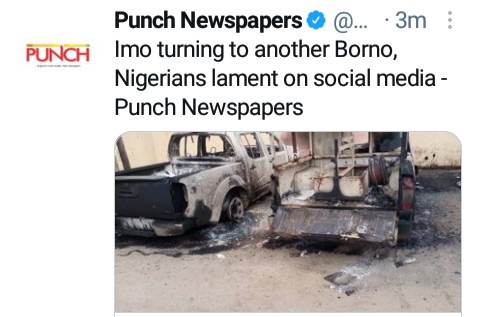 Nigerians on social media have lamented the persistent attacks on public properties especially security buildings by gunmen in Imo State, with many expressing fears that the southeast is fast turning into Borno State.

The inspector general of police, Mohammed Adamu, and the Vice President of Nigeria, Prof. Yemi osibanjo were there yesterday to inspect the degree of damage done to the correctional center and the state police headquarters. However, gunmen have also attacked a police station in Ehime Mbano Local Government Area. 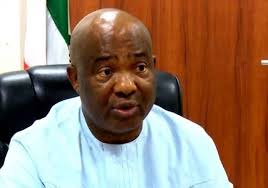 This calls for serious security intervention within the state as the lives and properties of people are potentially in danger. 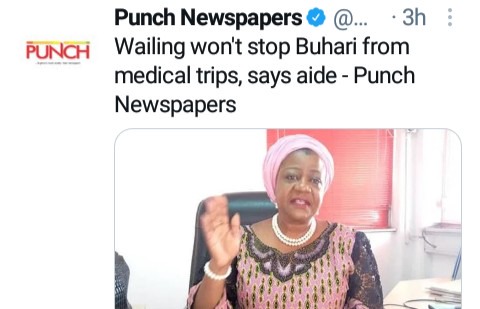 Presidential aide, Lauretta Onochie, has said the Right of the president to see his doctors cannot be taken away from him.

This is as criticism continues to trail the presidential decision to have a medical check-up in London. 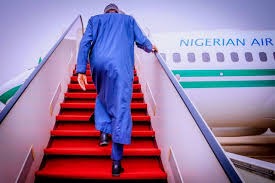 The criticism has led to a series of protests at the Abuja House in London where the president is lodged. She said that the president will not dump his doctors of about 40 years so that wailers can be happy.

Dear readers, what do you think about the news? You can help share the news so that others can read as well. 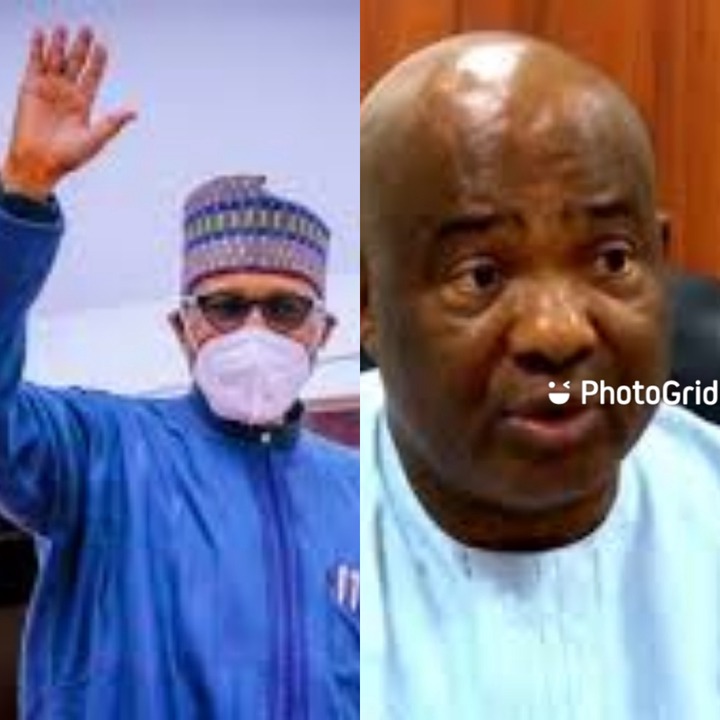