By Kokopedia (self media writer) | 2 years ago 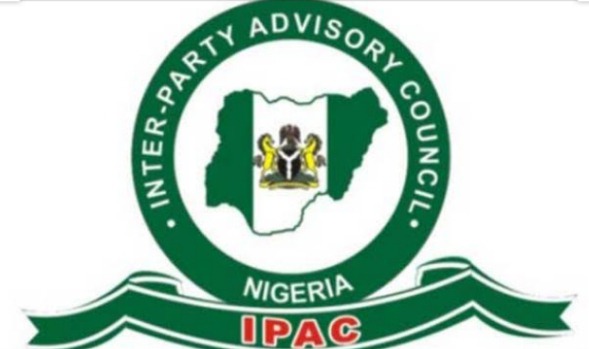 The exercise is alleged to have paraded a set of government appointees which eventually saw an alleged appointee of the CRS government, Patrick Ally emerging as State Acting Chairman under the platform of African Action Congress (AAC).

Before the exercise, Leonard Nzenwa denied the media access to the venue and also restrained them from covering the event. Reporters from Calabar News contacted the recognised C'River State AAC chairman, Agba Jalingo via a phonecall after observing that a certain Patrick Ally had made claims to be the CRS chairman of AAC; and Agba Jalingo refuted such impersonation and went ahead to inform that no State chairman of AAC has been elected or appointed after him as he remained the only state chairman of his party.

Agba Jalingo, the C'River State chairman of AAC went ahead to disassociate himself from the claimed harmonization, further revealing that his party does not recognize the said Patrick Ally as her member.

During accreditation of eligible council members, several individuals claimed to represent the state chairmen of Action Alliance AA, Action Democratic Party ADP and Social Democratic Party SDP; and multiple phone calls were made to political parties stakeholders and other national leaders of the party for authenticity of state chairmen or representatives; an action that is unconstitutional.

According to IPAC Code of Conduct, only state chairmen of political parties recognized by the Independent National Electoral Commission (INEC) can be members of IPAC except otherwise; delegated by the said chairman in writing. 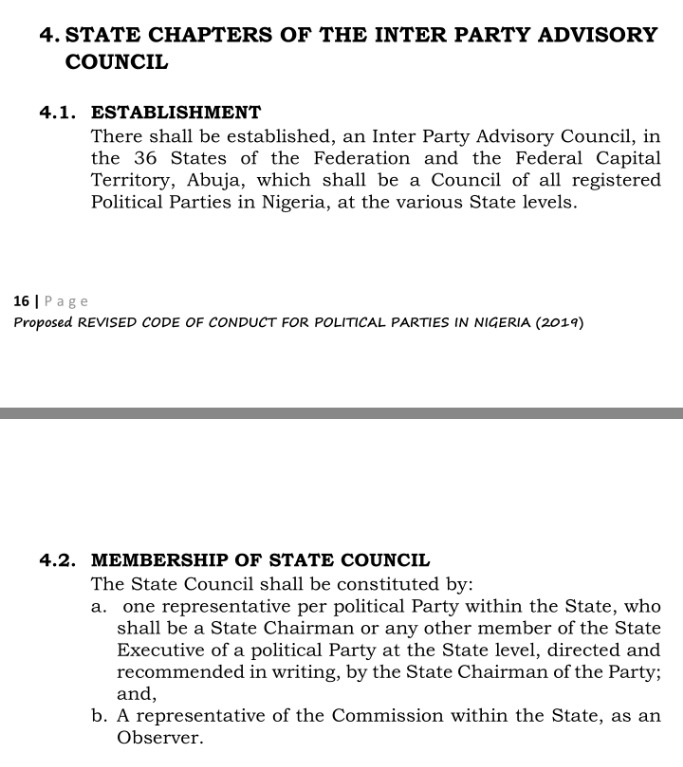 It was also revealed that INEC in a response letter to Dr Leonard Nzenwa with reference number INEC/DEPM/AAC/356/T.1 and dated 10th June, 2020 had restrained him from appointing acting chairmen in seven states as requested by him; the states included Kwara, Edo, Plateau, Lagos, Kogi, Ondo and Cross River. 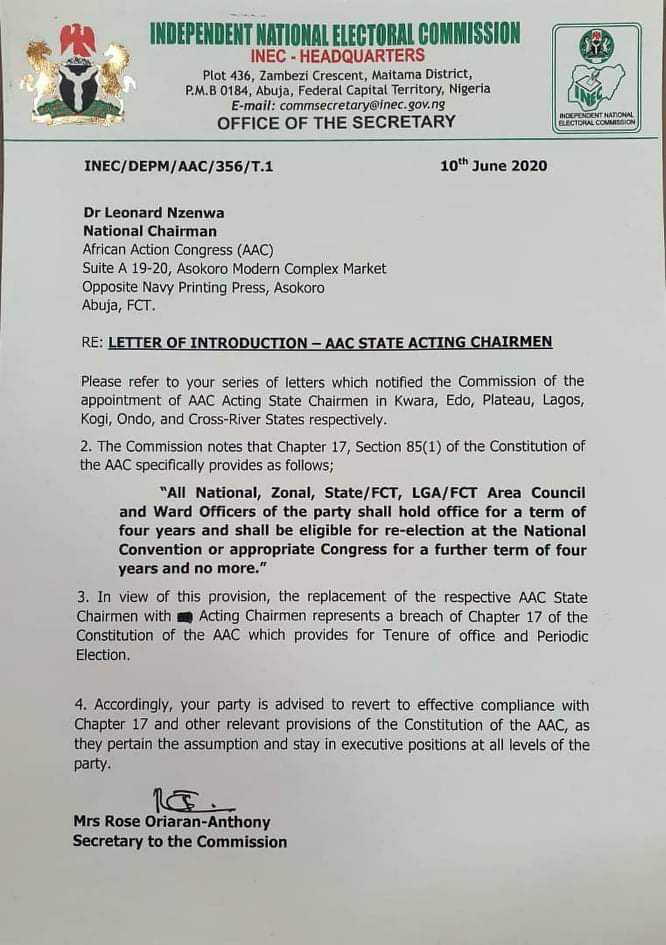 The order referred Nzenwa to chapter 17, section 85 (1) of the AAC constitution which provides for officers to hold office for a period of four years and still be eligible for another four years re-election. An order Dr Leonard Nzenwa flaunted by announcing Patrick Ally state chairman of AAC C'River at the INEC office, Calabar.

Another irregularity was the appointment of Patrick Ally, an alleged appointee of the CRS govt as Interim management committee state chairman of IPAC, Cross River State against IPAC Code of Conduct which provides that no Govt Appointee shall hold an office in IPAC. 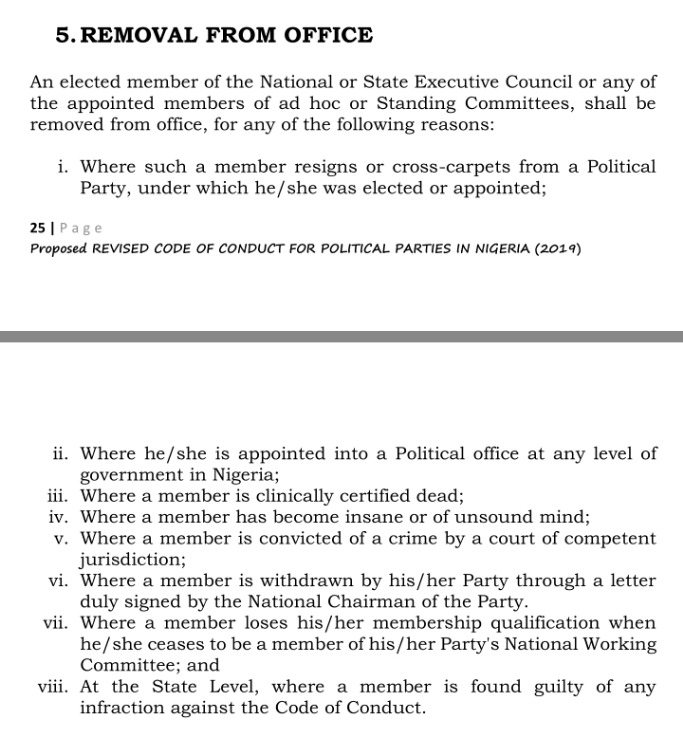 Comrade Anthony Bissong Attah who was unanimously elected as Acting Chairman of IPAC - CRS revealed that the exercise was filled with numerous irregularities. He further made known to those in attendance that he was expecting the National representatives to come endorse his interim EXCO and not indulge in a duplicate exercise that already took place. 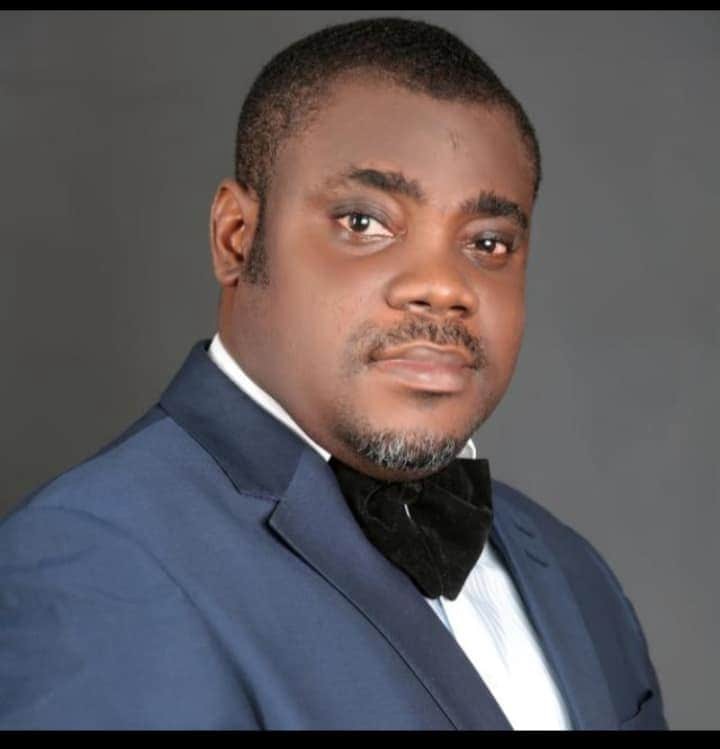