By Correctbloger (self media writer) | 3 months ago 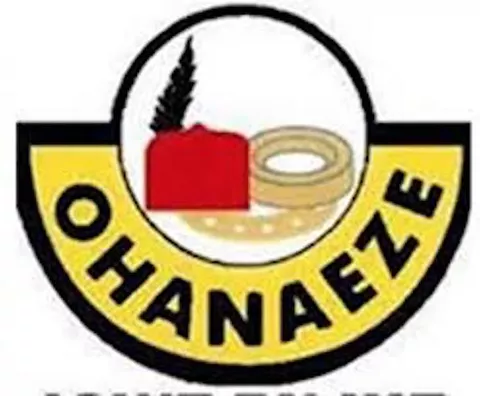 The apex Igbo socio-cultural organization, Ohanaeze Ndigbo Worldwide, has asked the Federal Government to have a dialogue with IPOB leader, Mazi Nnamdi Kanu. The Igbo elders organization said the only way out of the insecurity challenges in the Southeast region is for the government to sit down and have a dialogue with IPOB agitators. Ohanaeze Ndigbo made the call, in a statement issued by its spokesperson, Alex Ogbonnia.

The spokesperson, of the group, asked the Federal Government to negotiate with IPOB, like the administration of President Buhari did with herdsmen and the previous administration did with Niger Delta Militants. The group disclosed that all Southeast leaders are set to meet with the Federal Government to discuss the numerous challenges confronting Ndigbo and Nigeria in general, adding that dialogue is the panacea of peace. 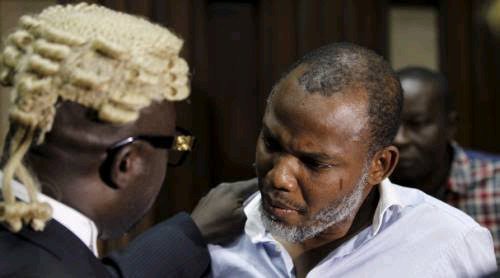 The group also urged the government to stop the jackboot approach to the IPOB agitation. The group said military approach, cannot solve the problems in the Southeast region, the group, however, asked the Federal Government to ensure that DSS produce Mazi Nnamdi Kanu in court on Thursday, October 21, 2021, for his scheduled trial. The Ohanaeze Ndigbo organization seems to have forgotten that the IPOB group has been proscribed as a terrorist organization, hence the Federal Government cannot negotiate or have a dialogue with them.

Many Igbo leaders have been calling for the release of Mazi Nnamdi Kanu or are asking the Federal Government to dialogue with the IPOB group, forgetting that, they are allowing the group to carry on with the acts of violence in the region. In my opinion, it would have been a different case if IPOB wasn't a proscribed group and Nnamdi Kanu was not in the custody of DSS. All the IPOB group and their supporters should be hoping for, is that the legal team of Kanu does a good job in court to secure his release. 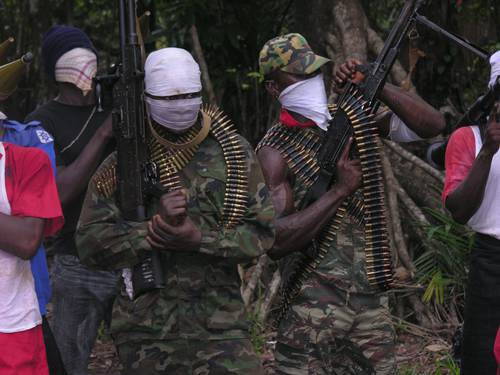 The Ohanaeze Ndigbo organization should also be aware that in the case of Nigeria Delta Militants and the Miyetti Allah Cattle Rearers Association, these groups were never at any point proscribed as terrorists, the government intervened, so the problem wouldn't escalate further. But in the case of IPOB, the group has already gone far with violence. I doubt the group would be willing to listen to any negotiation aside, the one that has to do with creating a Biafra nation, which the Federal Government wouldn't accept.