One thing that may surprise many political watchers is the fact that the embattled National Chairman of the Peoples Democratic Party, PDP, Prince Uche Secondus has refused to give up.

Secondus believes that he would fight it through until he reclaims his post, according to a report by The Punch. But, there are signs that the PDP has moved on. Already, the Deputy National Chairman (South) Elder Yemi Akinwonmi is acting as the head of the party while they get set to elect new national leaders at the national convention scheduled to hold this October. The last resort for Secondus is the court. He believes that he can get his post back through court judgement. In view of this, this article will discuss three reasons why Secondus may come return as PDP National Chairman despite oppositions from Governor Nyesom Wike of Rivers State and other forces in PDP. 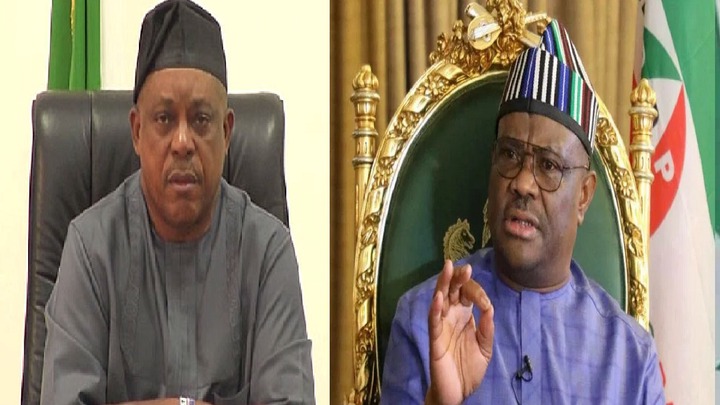 First, he claims that there are no cases of gross offense brought against him. As the moves to remove him intensified, Secondus raised the alarm that nobody has told the world his major offences. In fact, Secondus challenged those plotting to remove him to state his main offenses that should warrant his removal from office. Since nobody came forward with evidence of gross abuse of office against him, that was one of the major reasons he resorted to the court with the belief that he would win the case. 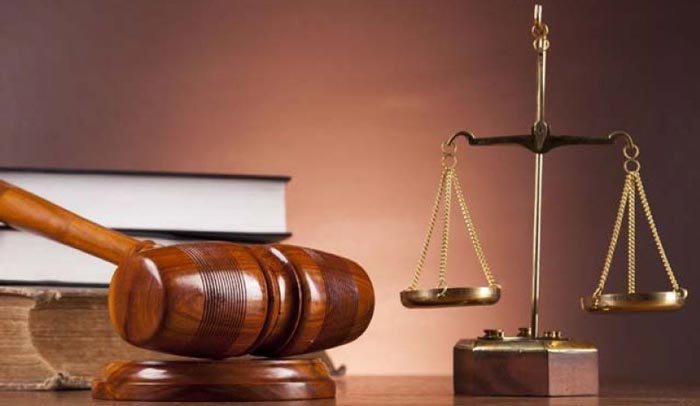 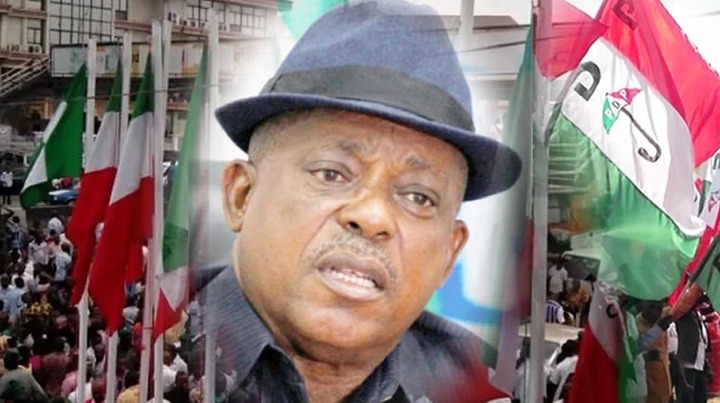 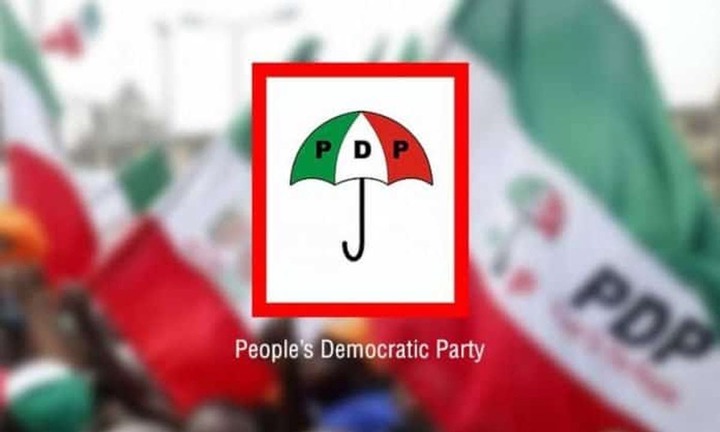 This means that he should be entitled to complete his tenure. He can even seek reelection as provided by the PDP constitution. So, Secondus believes that he stands a chance of winning the case and coming back as the PDP National Chairman after insisting that he would not withdraw the case.

What are your comments.