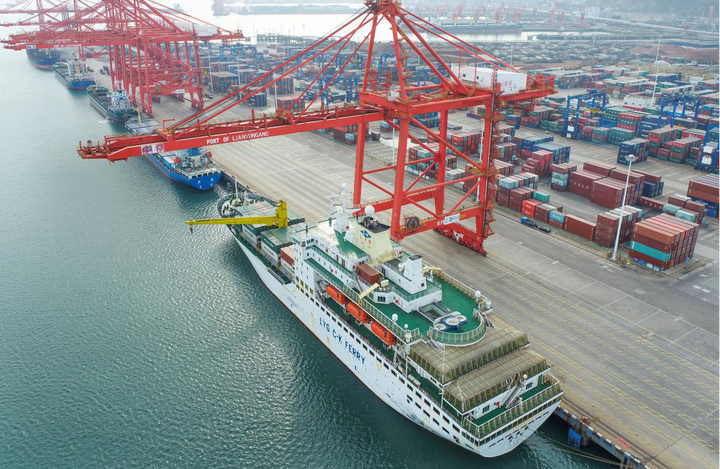 China, by setting a target of achieving a GDP growth of over 6 percent in its government work report this year, signals to the world its resolution and confidence to keep promoting economic recovery.

The target, without cap, aims to guarantee a lower limit. It will ensure economic growth while creating space for structural reform. The target also reflects the country's confidence and strength, as well as its adept skills of macro control.

From a long-term perspective, GDP is still considered as a major index in the draft of the 14th Five-Year Plan. It's because economic growth is a comprehensive indicator, and for a developing country like China, development is still a foundation for solving all problems.

Besides, the 14th Five-Year Plan mainly adopts qualitative descriptions but contain quantitative methods, which enables the country to cope with risks and challenges in a more proactive manner with more composure. Besides, it can also make development more flexible, and is conducive to guiding parties involved to focus on improving development quality and efficiency. 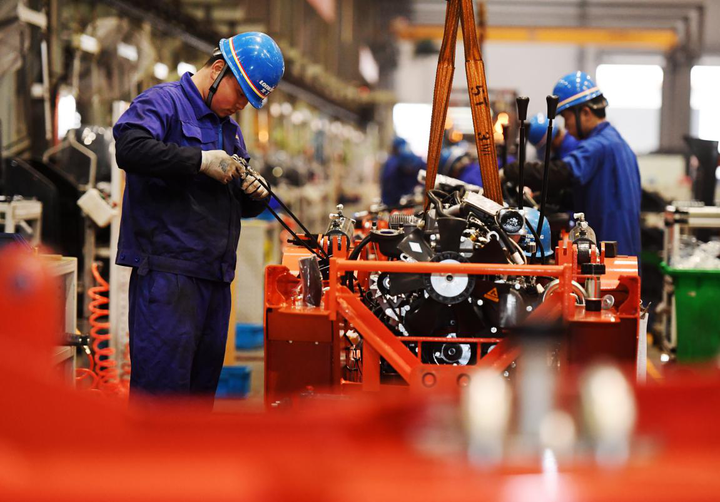 China has the confidence and foundation to achieve an economic growth of over 6 percent this year. In the first two months, China's total goods imports and exports expanded 32.2 percent year on year, and its exports jumped 50.1 percent. The country's box office revenue hit 12.26 billion yuan ($1.88 billion) last month, making the world's highest single month record in a single market. These figures indicated the great resilience, strong dynamism and bright prospects of the Chinese economy.

A GDP growth of over 6 percent is more than a quantity target. It also guides the country to optimize economic structure and shift development modes.

The government work report not only requested the country to draw up an action plan for carbon emissions to peak by 2030, but also raised a series of practical measures in advancing reforms in key areas and fostering new growth drivers. It will further promote China's sci-tech independence, stimulate the country's energy for innovation, and promote high-quality economic development. 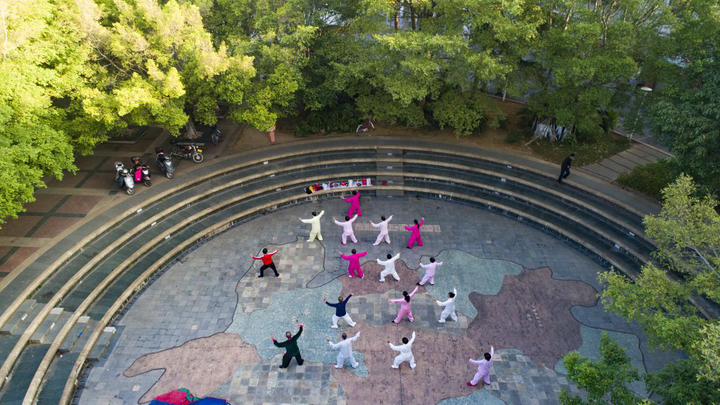 The target of achieving a GDP growth of over 6 percent mirrors a people-centered development philosophy. It was because of effective pandemic control that China became the first major economy to have achieved positive growth. Behind such achievements were the principles of serving the people and relying on the people.

The target will greatly boost livelihood and benefit millions of households. To ensure livelihood construction has become a consensus of NPC deputies and CPPCC members. This year's government work report is like a task list that covers every aspect of livelihood, from education to health care and elderly care.

Seven out of the 20 major indicators in the draft outline for the 14th Five-Year Plan for Economic and Social Development and Long-Range Objectives through the Year 2035 are about livelihood. By bringing more tangible benefits to its people, China will not only better realize justice and equity in its economic growth, but also build more sustainable domestic demand.

It is believed that China will achieve a better performance than a GDP growth of over 6 percent this year, laying a solid foundation for its 14th Five-Year Plan. In the long run, the country is also expected to maintain steady and long-term economic development, and realize high-quality development while maintaining reasonable growth.