By FireGist (self media writer) | 1 year ago 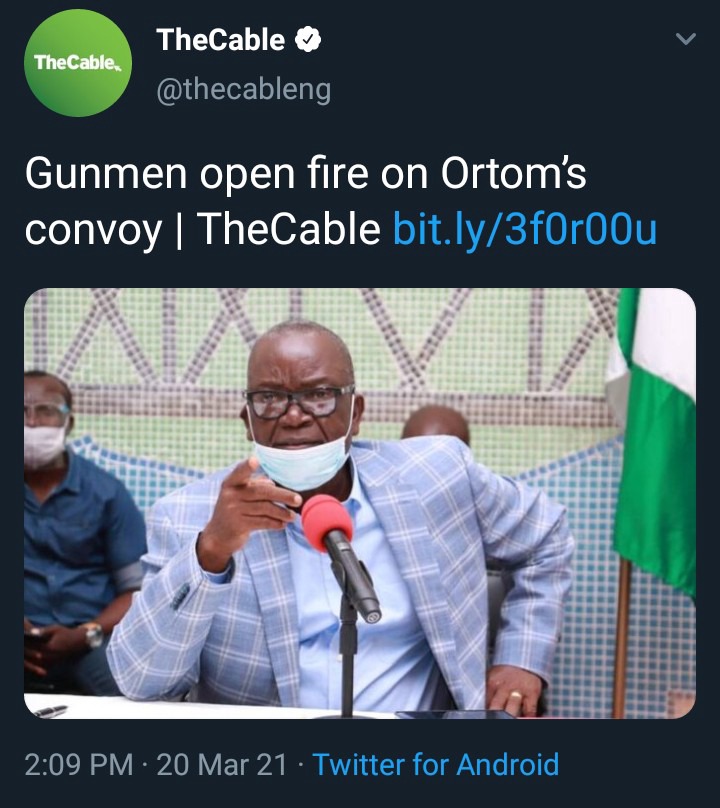 Benue State Governor have narrated how Gunmen attacked his convoy of Benue state on his way to Makurdi.

The governor who disclosed the incident, describe it as an attempt on his life by herdsmen after he refused to adhere with the grazing reserves. It was gathered that gunmen who opened fire on the governor's convoy at Tyo Mu along Makurdi/Gboko road were fulani herdsmen from all indication. 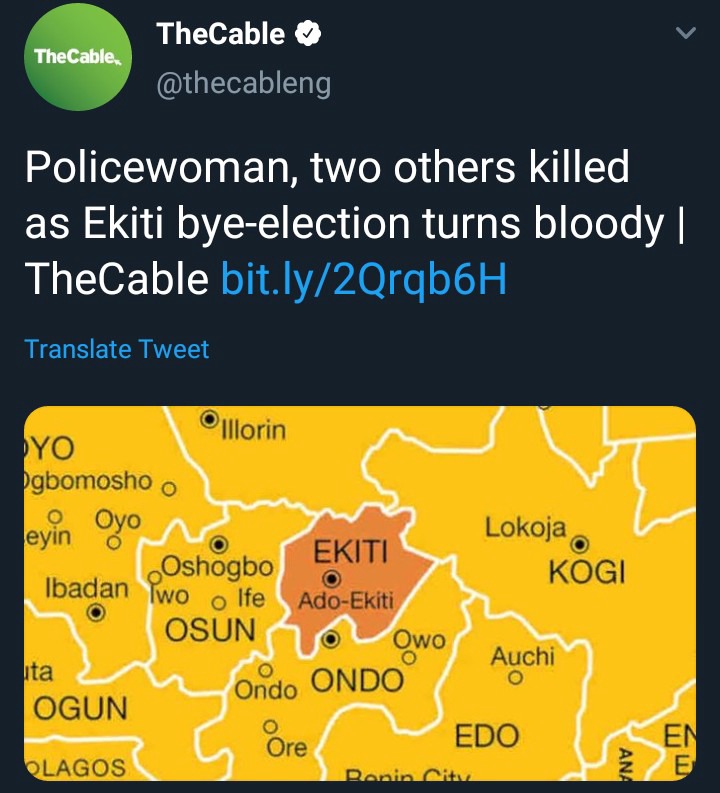 According to the Cable Nigeria, a Policewoman and two others have been reportedly killed by thugs in Ekiti as By-election turns bloody.

It was gathered that thug hijacked the polling unit as several vehicles were vandalized as election turned bloody. Senator Biodun Olujimi representing Ekiti South was said to luckily to have escaped with her life as thugs went on rampage in her polling unit.

I MADE AMAECHI GOVERNOR - GOV. WIKE 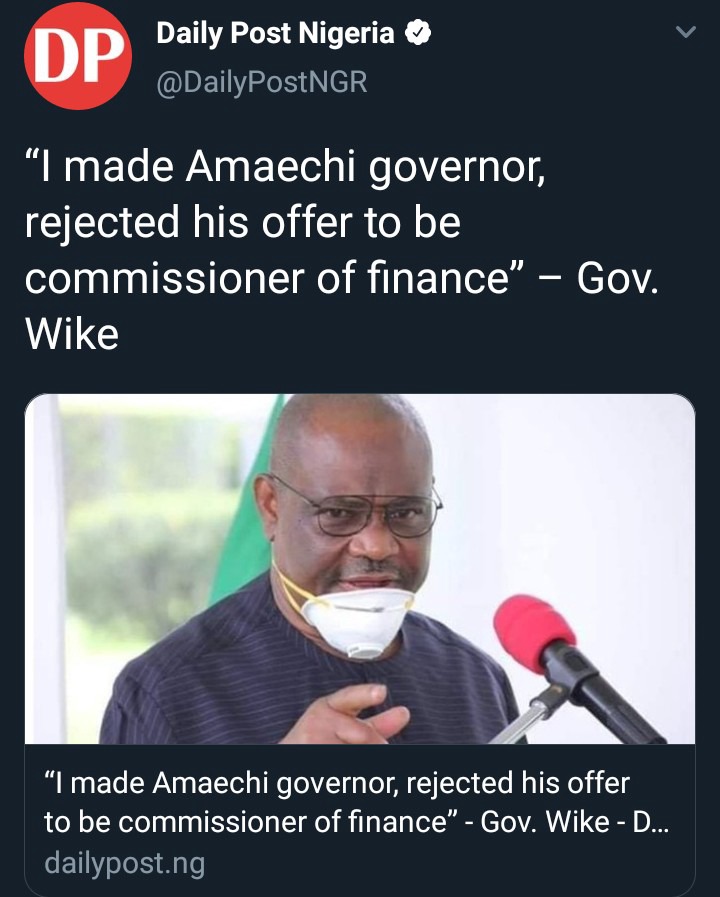 The Rivers State Governor, Nyesom Wike while replying to the claim of Rotimi Ameachi his predecessor that he (Wike) was his employee.

Wike while being interviewed at BBC pidgin, said that he was surprised that Ameachi will turn around and call him an employee. As it is laughable since he was the one who made Rotimi Ameachi a Governor. He went ahead to say that during Rotimi offered him the position as commissioner of finance but he refused the offer. 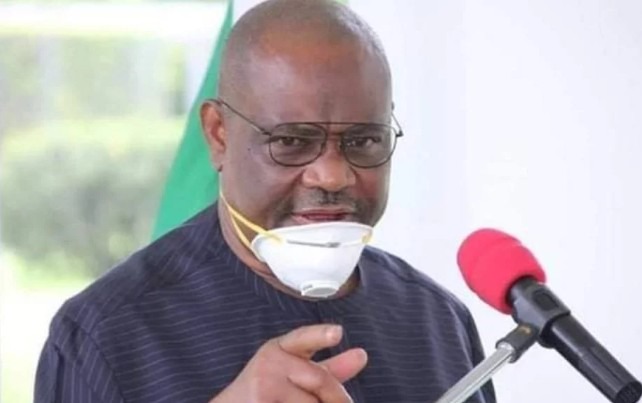 Are all these true? Did Wike make Ex Governor Rotimi Ameachi Governor? Let's hear your opinion. Comment below