By TimOla (self media writer) | 11 months ago

Following the news regarding the invasion of Sunday Igboho’s home and the mandatory of his arrest by the District Security Service, the Aare Onakakanfo of Yoruba land, Chief Gani Adams has warned the Yoruba Nation freedom fighter to caution his followers, to avoid putting him in trouble. He said this while addressing a gathering via a viral video and the video was made available to Daily Post on Wednesday. 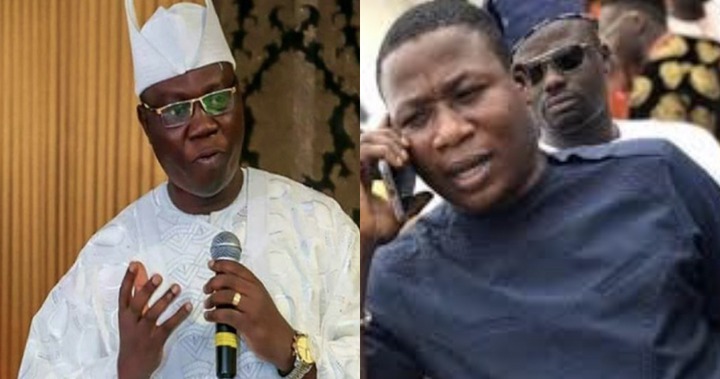 While Gani Adams addressed the gathering, he claimed that most of the methods adopted by Sunday Igboho to fight for the accusation of the Yoruba Nation are wrong. He condemned the threat issued by Igboho to forcefully open the closed borders, and also faulted Sunday while he said 1,000 policemen won't return if they try to invade his home.

More so, Gani appealed to the Obas and governors to curb Sunday Igboho’s acts to avoid him being killed. Pleading on Sunday’s behalf, he claimed that the Obas should forgive Sunday’s doing. He added that Sunday does not seem to know what he is doing. He acknowledged the fact that Sunday had been trying to give the Yorubas freedom but he stated that the method adopted by the freedom fighter is wrong and misleading. He also pleaded to the Obas not to watch Igboho being killed or prosecuted. 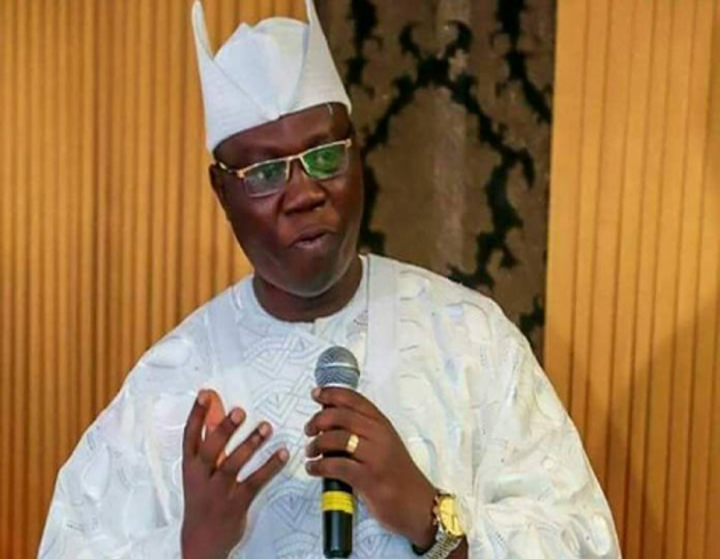 Gani also appealed to the Yoruba Nation youths to avoid been mislead but ensure they are coordinated and strategic. He concluded by promising to stand with Sunday Igboho the same way some Yoruba leaders did in 2001 during his ordeal.