By ZubbyDWriter (self media writer) | 1 month ago

Speaking in an interview with Vanguard few weeks ago, the First Republic Minister of Aviation, Chief Mbazulike Amaechi asserted that about 70 percent of Igbo youths and 60 percent of their elders are in support of Nnamdi Kanu and his proscribed group. This is a clear evidence that almost all the Igbo youths and elders in the southeast are blindly supporting IPOB's agitation without knowing the losses their agitations have cost them so far.

Many Igbo Youths have failed to see reasons why IPOB's agitations should be repelled; hence this article tend to present two things Igbo people are about to lose if they don't repel IPOB's agitation in the southeast. 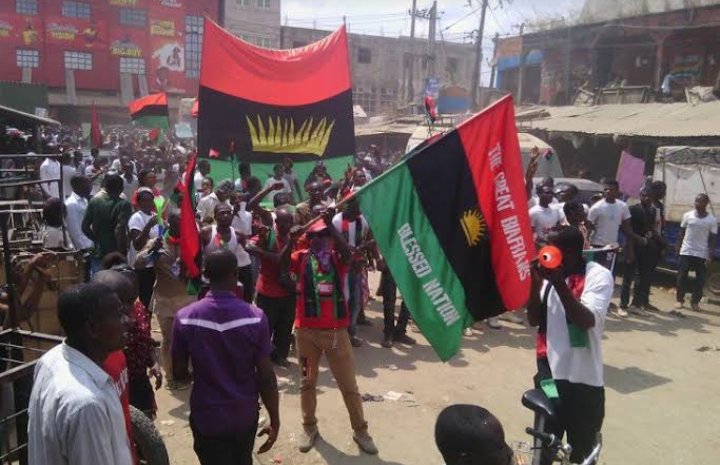 Igbo People have to repel IPOB's agitation in southeast in order to save their presidential ambition. According to Emeritus of DAAR Communications Plc, Chief Raymond Dokpesi, the emergence of IPOB and its influence across the South-East has complicated and undermined the agitation for patriotic Nigerians of Igbo extraction to lead this nation as far as the 2023 election is concerned. He disclosed that nobody is going to vote for people who would use the same position to divide Nigeria. So, if Igbo people fail to repel IPOB's agitation in the southeast, they may lose their chances of producing Nigeria's next president.

THEY MAY LOSE FOREIGN INVESTORS IN THE REGION 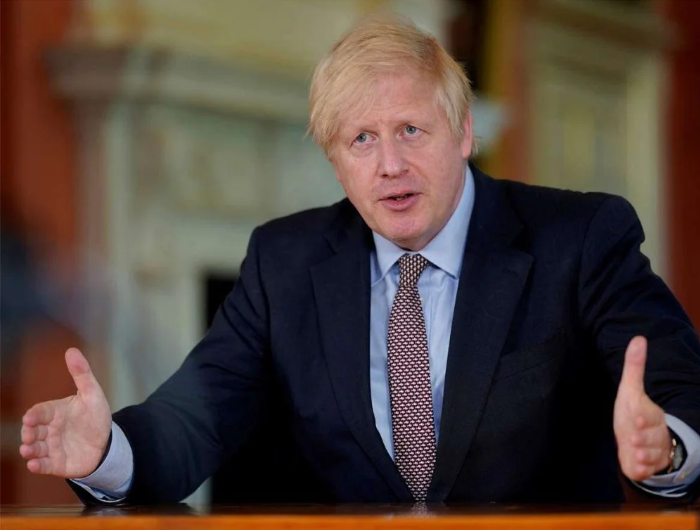 Few days ago, the United Kingdom (UK) warned its citizens against travelling to twelve states in Nigeria over insecurity issues. Out of those twelve states that were listed, four states out of the five southeastern states were included in the list. This is to say that UK foreigners will start to vacate the region if insecurity continues to heighten in the region.

The Southeast region became a terrible place to live because of the activities of IPOB in the region. So, if the Igbo people in the southeast fail to rise now to repel IPOB's agitation in the region, they may end up losing foreign Investors in the region.