Throwback; See Pictures Of the First Woman To Drive A Car In Nigeria

By NigerNews (self media writer) | 2 years ago

Born Frances Abigail Olufunmilayo Thomas in October 25 1990 at Abeokuta, which is now the capital of Ogun State.

She was among the first set of Abeokuta Grammar School when the school was commissioned in the year 1914.

She changed her to Funmilayo (erasing those English names) when she returned to Nigeria after she completed her tertiary education in England in the year 1922. 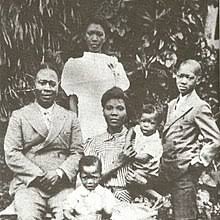 She got married in 1925 to Oludotun Israel Ransome-Kuti (A teacher) and they bare four children; Dolapo, Olikoye, Fela, and Beko Ransom Kuti.

According to History, Funmilayo led a company of girls/ladies who walked in their nakedness to axe the then alake of Egba land from his throne because it's abominable for the king to see them in that manner.

She was a Nigerian Educator, Woman Right activist, and Political Campaigner.

She was actively involved the movement for Nigeria's Independence from the British. It was recorded that she often used Yoruba to communicate with the whites in those days.

See Her Picture with Tafawa Balewa; 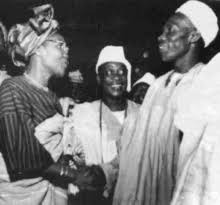 According to History She was the first Nigerian Woman to Drive A Car. 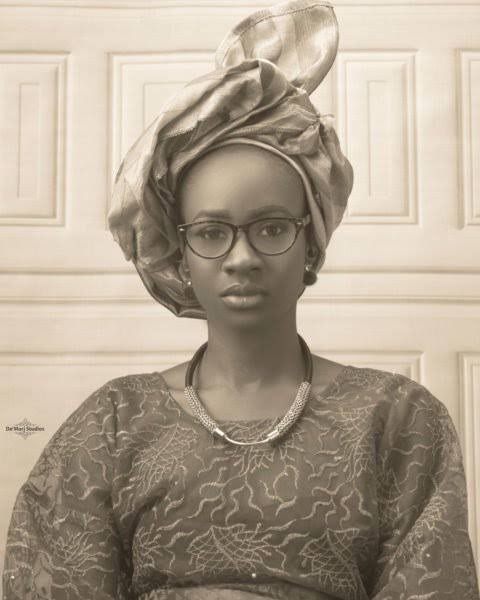 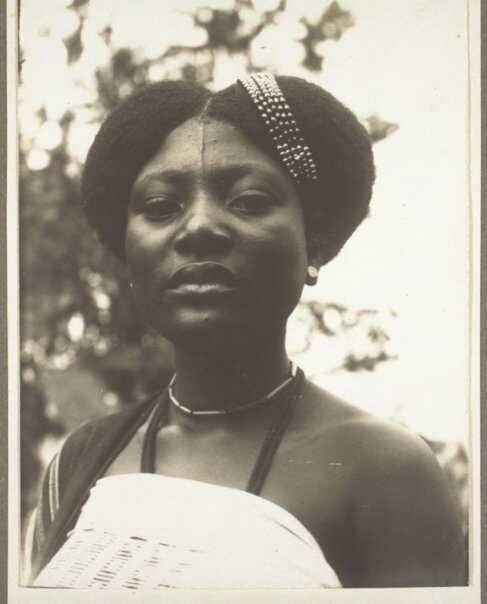 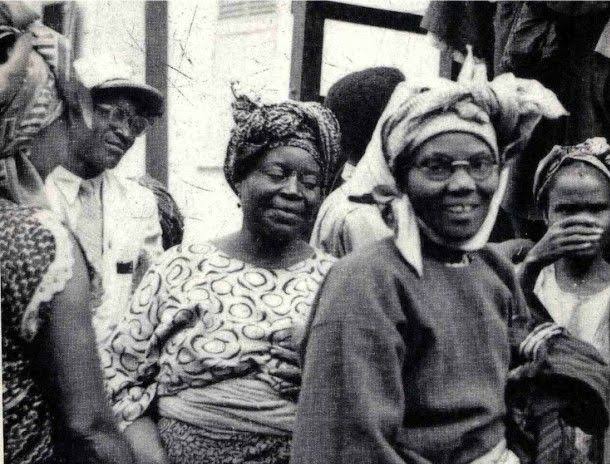 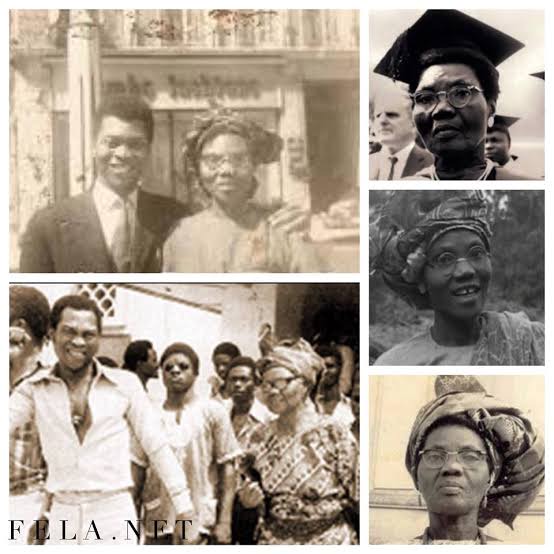 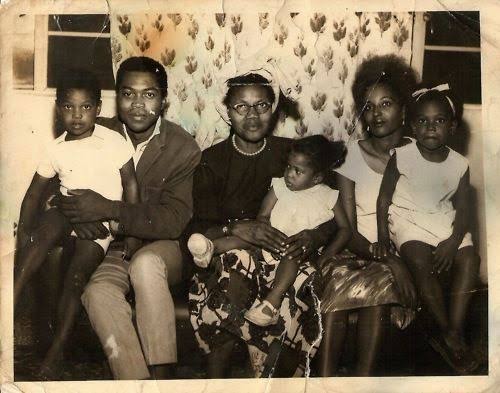 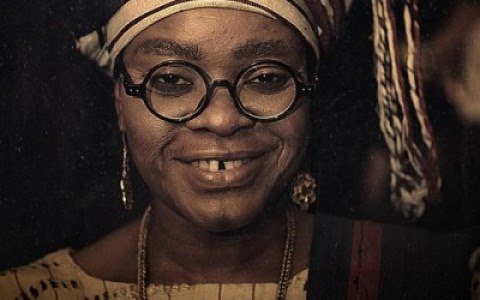 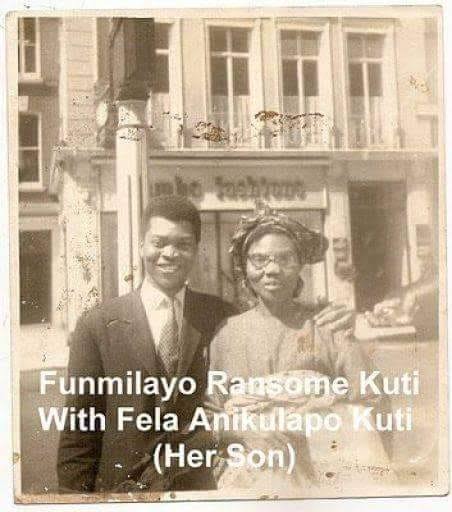 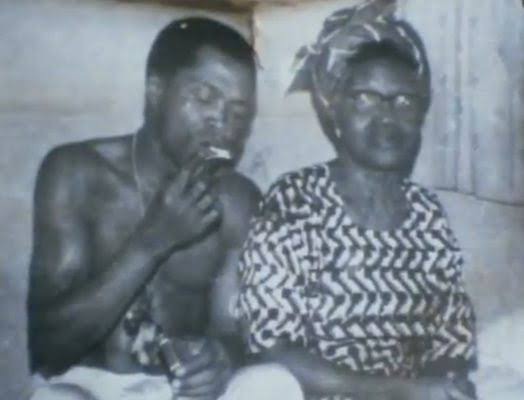 Sadly, She died from injuries sustained when the military threw her from a second floor window because of her Son; Fela who often criticizes the military Government then.

A Word For this Woman.