By Charlysac (self media writer) | 6 months ago 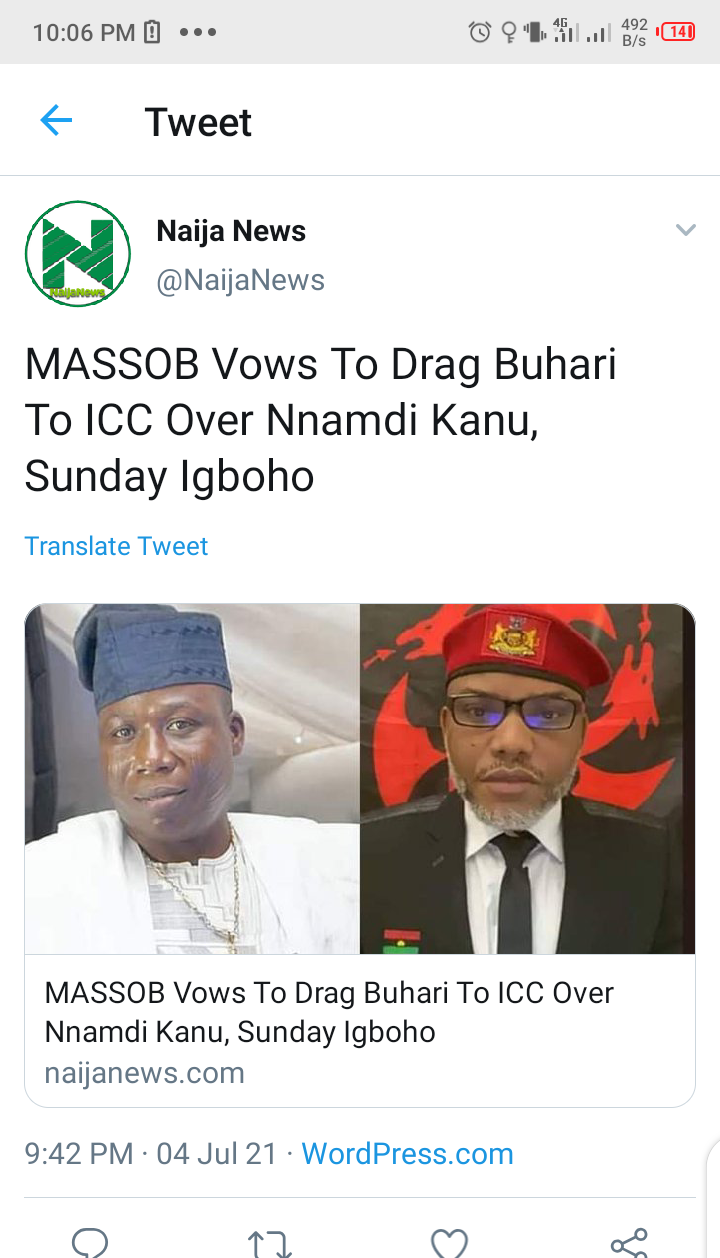 The Movement for the Actualisation of the Sovereign State of Biafra (MASSOB) has warned the Muhammadu Buhari-led government against harming IPOB leader, Nnamdi Kanu and Yoruba nation agitator, Sunday Igboho.

According to a statement released by MASSOB, National Director of Information, Edeson Samuel, the group called on international bodies to caution the Nigerian Federal Government to stop threatening and harassing the Igbos.

The statement read in part. “We the Movement for the Actualisation of the Sovereign State of Biafra, MASSOB, is beckoning on the United Nations, African Union, United States of America, G8 Nations, and international Human Rights Organisations to save the Indigenous People of Biafra from political and economic annihilation by sanctioning Nigerian state for her human rights abuses. 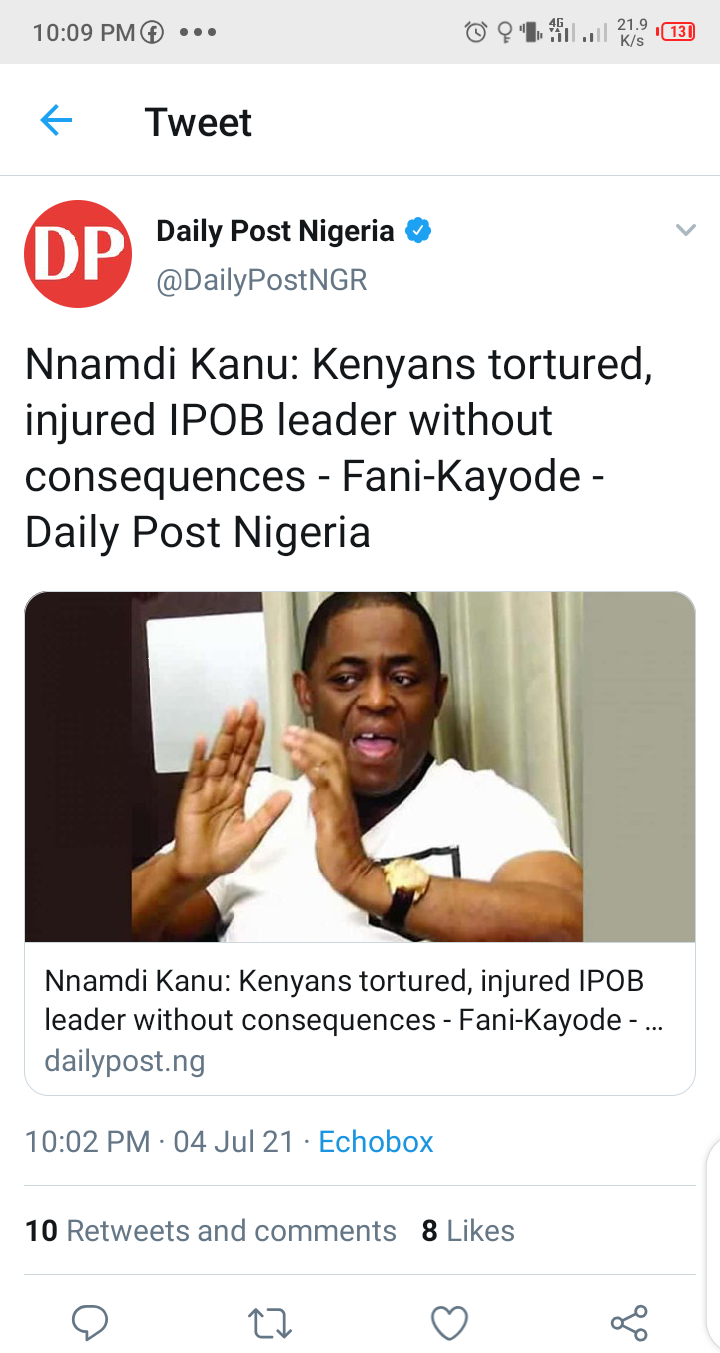 Femi Fani-Kayode, a former Aviation Minister, finally spoke on Nnamdi Kanu's arrest, he said that Nnamdi Kanu, leader of the Indigenous People of Biafra, IPOB, was tortured and injured by Kenyans.

Fani-Kayode made the claim while describing Kanu’s ordeal in Kenya as barbaric.

He lamented that the IPOB leader could be tortured and subjected to inhumane treatment without consequences.

In a tweet, the former minister wrote: Whether you love

@MaziNnamdiKanu or hate him the thought that the Kenyans can torture him and subject him to inhuman treatment without any consequence is outrageous, nauseating and deplorable. 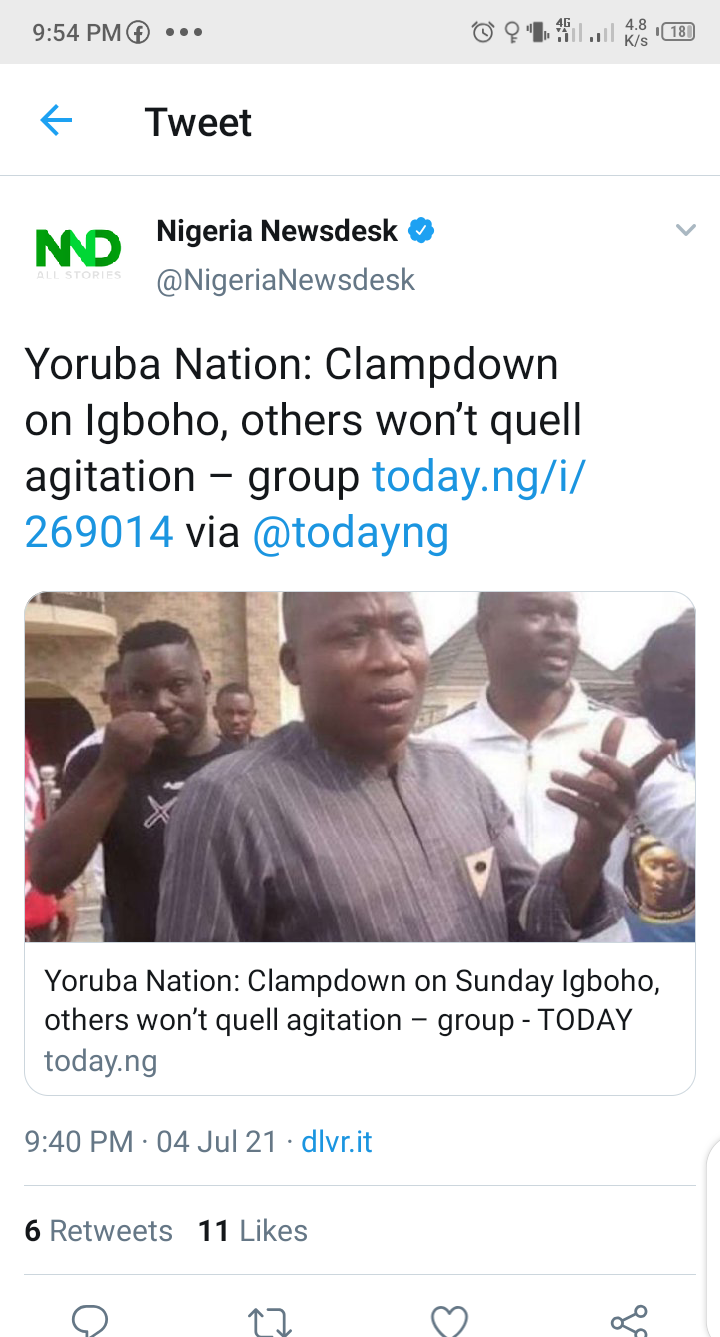 The leadership of Kiriji Heritage Defenders on Saturday advised those behind the effort to clamp down on voices agitating for good governance and better security in the Yorubaland to have a rethink, saying the use of force would not silence the race.

Speaking at the Kiriji Battlefield, Imesi-Ile, Osun State, shortly after his investiture as Aareogun Kiriji, Chief Alebiosu Kalaowo said the group would collaborate with others with similar interests to ensure maximum security across the Yorubaland.

Kalaowo said the siege on the Yorubaland by armed bandits, with conventional security outfits appearing overwhelmed, had made it necessary for the people to rise to the occasion and complement government’s efforts. 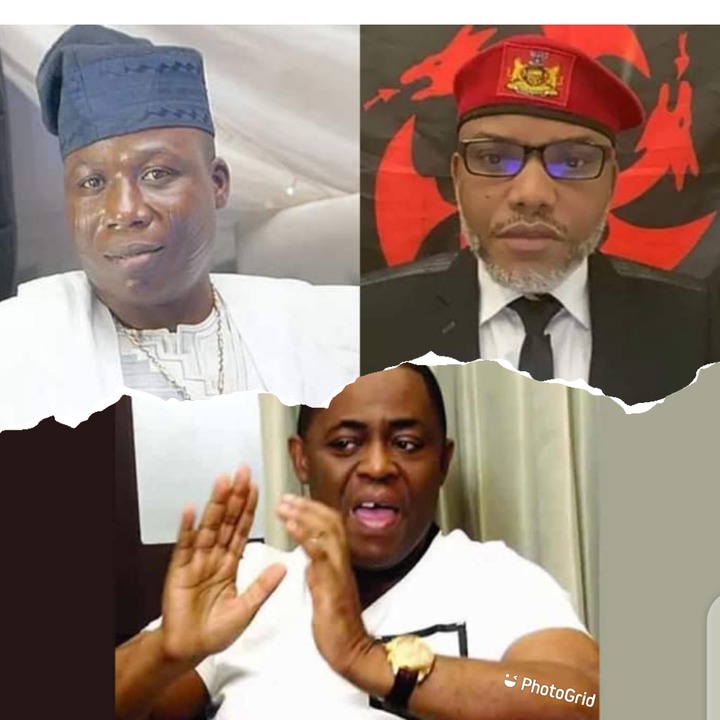