Do Obasanjo's Absences At The Independence Event Venue Mean He Is Supporting Secessionists?

By NPolitics1 (self media writer) | 18 days ago

Since the dawn of the blessed day of yesterday, Friday, October 1, the Nigerian people have been celebrating the 61st anniversary of the country's independence from colonial rule. The people of the country celebrated the blessings of the day in different places. Leading politicians and security chiefs were also left behind as they joined the celebrations in Eagle Square in the Federal Capital Territory, Abuja. 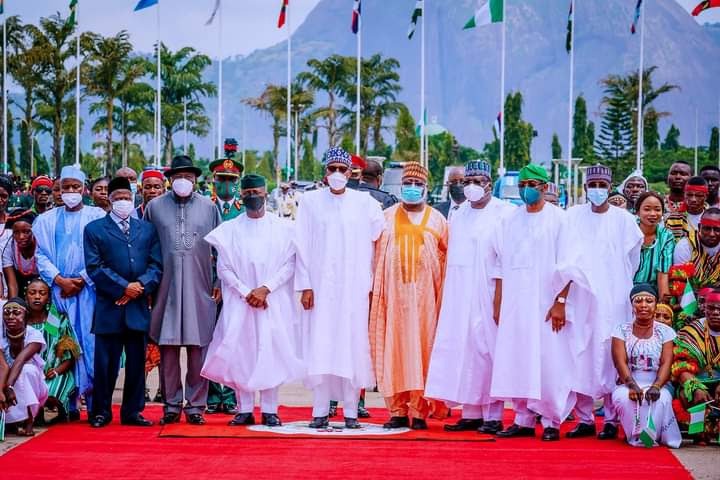 Meanwhile, a new issue that continues to cause controversy among the people of the country over the anniversary is how a report revealed that the prominent Nigerian politician, Olusegun Obasanjo did not attend the anniversary despite being a former president, but was explained the attendance of his colleagues, Gen. Abdulsalami Abubakar (retd.); former President Goodluck Jonathan.

Of course, the scandal has sparked heated debate among Nigerians, especially on social media, with some alleging that the president's absence showed his disapproval of the day, while others alleged that his absence was obvious supports to separatists in the country seeing how they organized protest across the country especially in the South-East region and the Federal Capital Territory, Abuja.

Do Obasanjo really support secessionists over his inability to attend the independence celebration venue? 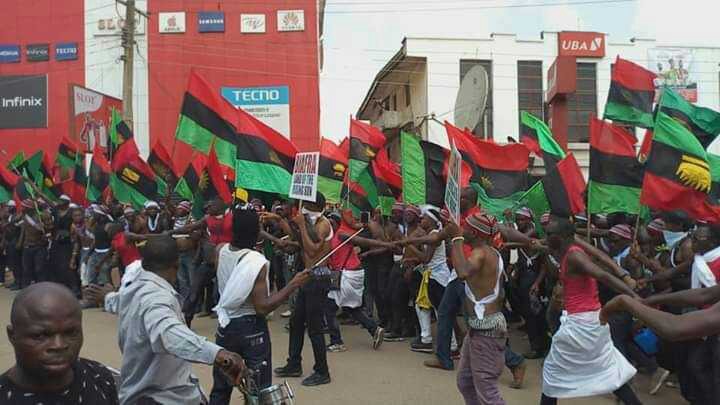 In my opinion, his absence has nothing to do with secessionists, because it shouldn't be denied that Obasanjo is a former president and he's well aware of the state of affairs in the country during the previous civil war seeing how they struggle for the establishment of Nigeria as a united nation. So here, if Obasanjo shows his support for the secessionists, it will be all to say that the previous uprising has gone in vain, which I am pretty sure will not happen.

Furthermore, it should be acknowledged that some important excuses may compel him not to attend the ceremony because a human being is always inseparable from excuses. A great example of this is when we look at the health condition system, he may be able to abstain from attending meetings due to his illness or to protect himself from getting infected with the Corona Virus. 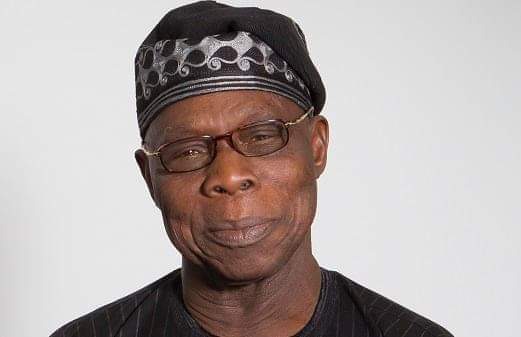 Finally, it should be denied that his absence was not a sign of patriotism, because in all the reports I did not see where it was stated that Ibrahim Badamasi Babangida attended the conference and also saw the strength of his influence in the establishment of our blessed country.

What are your thoughts about the absence of Obasanjo in the independence event venue? You can share your review with us in the comment section below and don't forget to like, share, and followe for more interesting updates at all times.